IN PHOTOS: Stars step out for Myx Music Awards 2016 Among the big winners on Tuesday, March 15 were Nadine Lustre, who won 5 awards, and Darren Espanto, who won Best Male Artist and Favorite Myx Celebrity VJ. Unfortunately, Nadine couldn’t make it to the event that night. 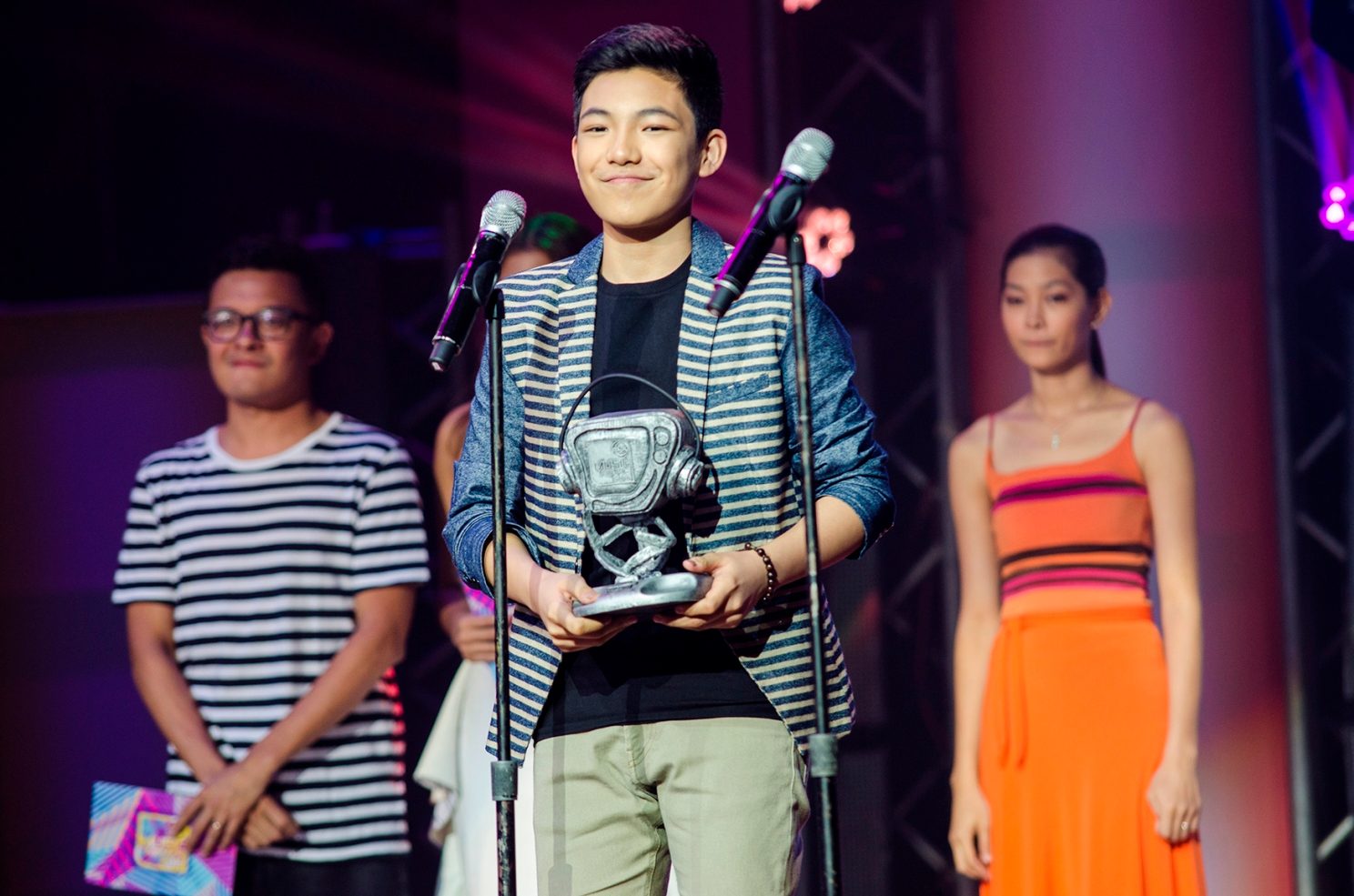 Kyla also won two awards, Favorite Remake and Favorite Media Soundtrack, for her remake of the song “On the Wings of Love.” The night wasn’t all about the awards, though. There were many performances and tributes by the artists, too. 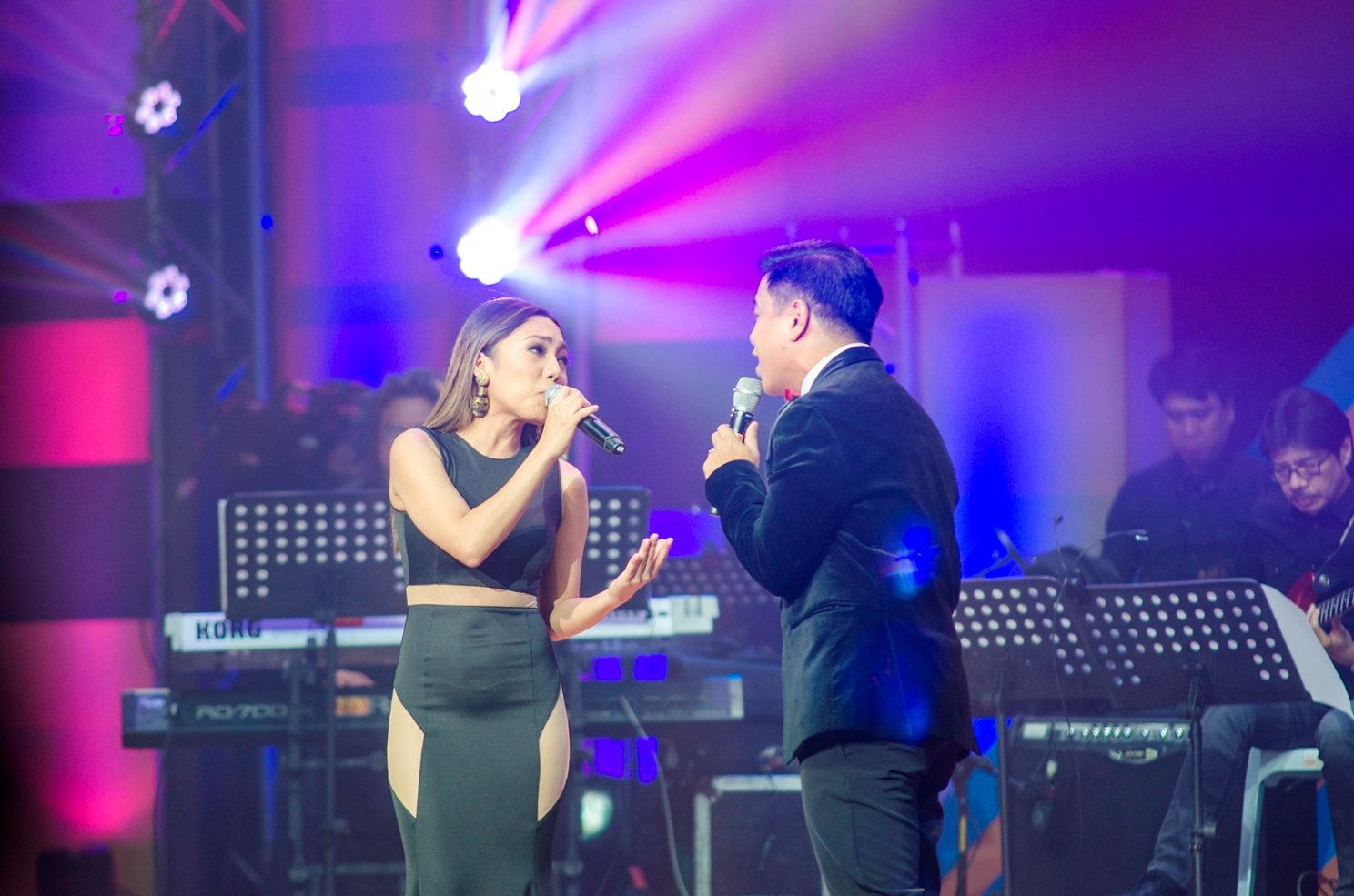 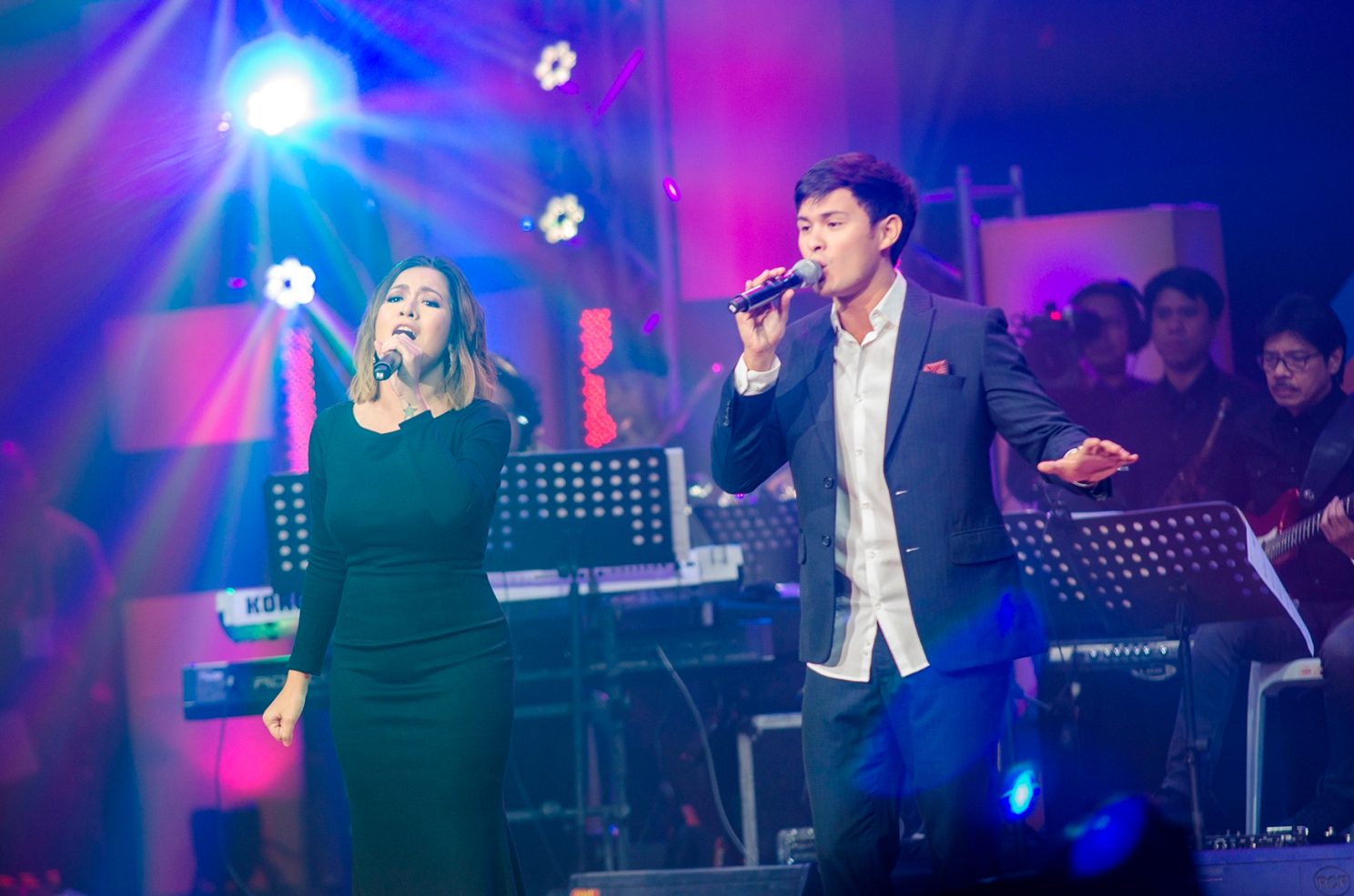 Charice, who recently made it to Forbes’ 30 Under 30 Asia list, performed Nirvana’s “Smells Like Teen Spirit” with Mayonnaise. Here are more photos of the media personalities, presenters, and performances that night.