‘Pitch Perfect 2’ star Hailee Steinfeld is coming to the Philippines 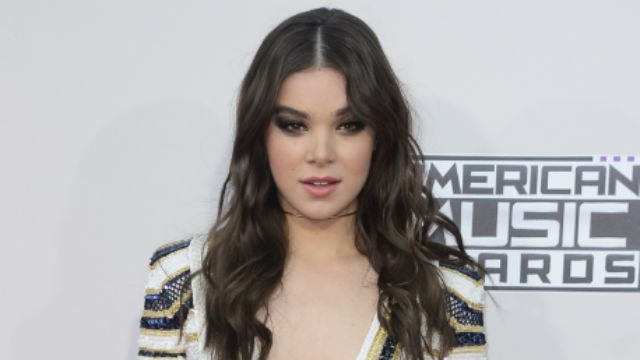 Hailee tweeted on Wednesday, March 16, that she’s coming to visit next month, but didn’t give an exact date.

I AM FINALLY COMING TO VISIT!
#HAILEEinMNL#April@mca_music

Although she tagged MCA Music in her tweet, they have yet to make an official announcement about her visit.

Hailee, whose mother is Filipino, was better known as an actress before she debuted as a singer in Pitch Perfect 2. She was one of the stars on True Grit (2010) and Ender’s Game (2013) and she’s been nominated for an Oscar, a Screen Actors’ Guild award, and a BAFTA award.

After Pitch Perfect 2, Hailee released her version of Jessie J’s “Flashlight,” which she sang in the movie.

Hailee released her first EP, Haiz, in 2015 after releasing its lead single, “Love Myself.”

Are you a Hailee Steinfeld fan? Would you watch her possible concert in April? Let us know in the comments! – Rappler.com