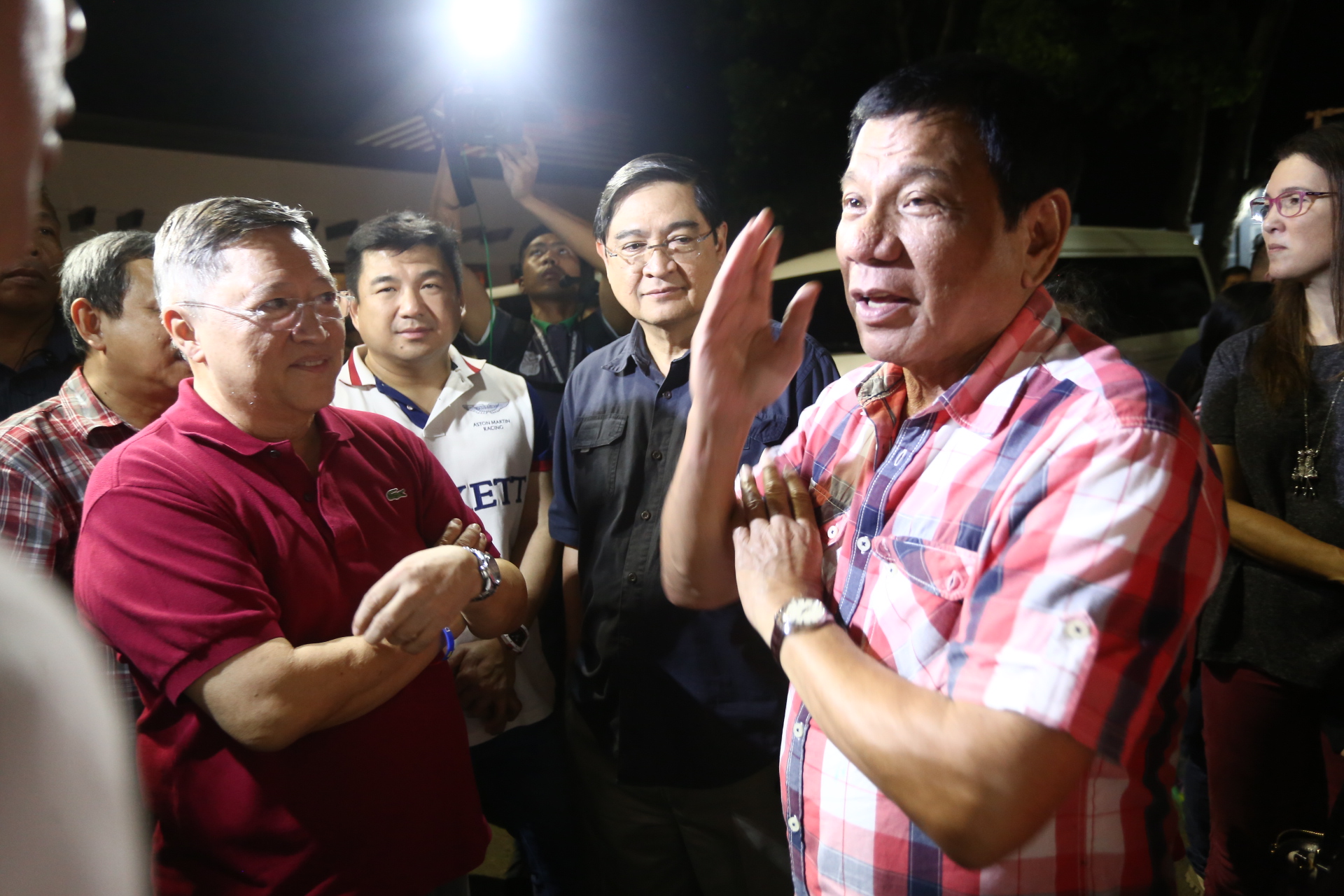 MANILA, Philippines – The election of Rodrigo Duterte as Philippine president marks the latest victory for populist politics, as voters around the world reward candidates offering simple solutions to complex problems.

In a country beset by crime, poverty and corruption, Duterte promised voters a raft of quick fixes that many analysts believe will remain empty promises. One of his main campaign pledges was to completely eradicate crime within 6 months.

Foul-mouthed tirades have only added to the appeal of his plug-and-play solutions for a broken economy and a bankrupt society, echoing in some ways the simplistic sloganeering of presidential hopeful Donald Trump in the United States.

In Europe, iconoclast politicians revel in anti-immigrant rhetoric, capitalising on voters’ disquiet over rising unemployment and an elite they think is out of touch.

“People want some kind of change. They want to break from the past. They are exasperated, aggravated,” said Earl Parreno of the Manila-based Institute for Political and Economic Reform.

“They want someone like Duterte who promises everything will be solved in 3 to 6 months.”

The 71-year-old vowed he would end crime by ordering security forces to kill tens of thousands of suspected criminals, then pardon himself if he was found guilty of mass murder.

Despite 6 years of stable economic growth under President Benigno Aquino, one in four Filipinos still lives on less than $1.30 a day and a devastating rich-poor divide has worsened.

“People want change. They are happy to take risks to get this change,” said Parreno.

“Whether the change is better or worse, that’s not the issue. They want a new platform, even if they don’t know what is next.”

Even in a country that has a track record of controversial presidents – dictators and movie stars jostle in the pages of recent history books – Duterte’s hustings have been colorful affairs.

Supporters have delighted in their candidate’s willingness to shoot from the hip, like when he called the pope a “son of a whore” and made jokes about raping an Australian missionary.

His coarse ascent mirrors that of Trump, the presumptive presidential candidate for the Republican Party.

The real estate mogul has similarly shown willingness to offend, luxuriating in name-calling at rallies that have at times teetered on the hysterical.

Trump – who, like Duterte, has drawn comparisons with Adolf Hitler – is regularly accused of demagoguery, the populism-plus-one of a politician who plays to the baying mob.

“Demagogues do not reassure the electorate with a rational assessment of risk as mainstream politicians tend to do,” says Richard Ashby Wilson, professor of anthropology and law at the University of Connecticut.

“Instead, they play up existing threats, embrace a narrative of victimhood and sow despair,” he wrote on theconversation.com earlier this year.

While Duterte has focused on criminals, Trump has trained his fire on Muslims and Mexicans.

He has threatened to build a wall along the southern US border to keep out immigrants – Mexicans are “rapists” in Trump’s world – and says he will ban all non-American Muslims entering the United States in his bid to combat the perceived threat of terrorism.

This scapegoating of minorities finds a less extreme form in Europe, a continent staggering under the weight of its worst migrant crisis since World War II.

Geert Wilders in the Netherlands, Marine Le Pen in France and Nigel Farage in Britain have all enjoyed electoral success to one degree or another, espousing anti-immigrant nationalisms that until a few years ago seemed consigned to Europe’s past.

For Francisco Magno, president of the Philippine Political Science Association, the intolerance of modern day populists is magnified by social media.

The short soundbites and use of imagery favoured on the medium “is used to emphasise some kind of purity. It makes things black and white: strong and weak, purity vs. inclusiveness,” he told Agence France-Presse in Manila.

That also translates to the stump; Trump and Duterte make speeches filled with incomplete sentences and unfiltered thoughts that quickly segue from one topic to another, both claiming simply to be telling it like it is.

“We have increasingly seen over the last 10 to 15 years the rise of what are popularly known as anti-politician politicians – people who speak their mind,” he said.

While Duterte may have triumphed in Monday’s (May 9) poll, pundits expect Trump will come unstuck in November’s US general election, losing to his Democratic Party rival Hillary Clinton.

But even if he were to win, Trump, like Duterte, would likely be tamed by the political system he is fighting against, says Simon Tormey at the University of Sydney.

“It’s often like walking through treacle being in government. They get all the populist energy beaten out of them as they are trampled on by vested interests and the flood of political bureaucacy,” he said.

“There are no real examples anywhere of a populist politican making any radical change from within. Either their behaviour changes or they are booted out.” – Mynardo Macaraig, AFP/Rappler.com