Sunshine Dizon will be in ‘Encantadia’ 2016 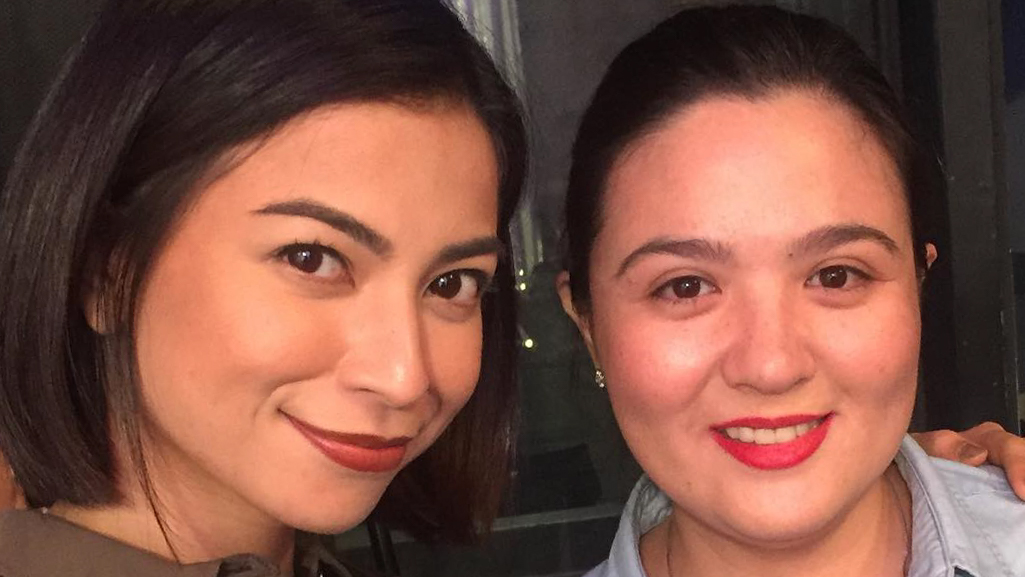 MANILA, Philippines – Actress Sunshine Dizon, who played the original Pirena in the 2005 version of Encantadia will be part of the “requel.”

In a report last April 4 on 24 Oras, director Mark Reyes said that the 2016 version of the show will be “requel” or a retelling and a sequel to the story. The director said they will add more details they were not able to do so in the 2015 version.

In an interview on 24 Oras Tuesday, May 10, Sunshine said she is looking forward to wearing the costume that she will have for her role, which has yet to be announced.

According to Sunshine, when she heard that the show was being revived, she was not only excited about, but also wanted to be part of it, even if it was just an appearance.

“Masaya ako. (I’m very happy) At first, I thought sila Dong (Dantes) lang, ganyan. Tapos when they said that they created a new character for me, sobrang na-touch ako (I was really touched) at na- happy ako,” Sunshine said.

The actress said that her two children are also looking forward to the show scheduled to air in the 3rd quarter of 2016. Her daughter was even amazed by the sword fight scenes and her role as the keeper of the fire gem.

On Instagram, she shared a photo of her and Glaiza de Castro, who will play a role in the 2016 version. Sunshine previously congratulated Glaiza for getting the role.   (Meet the 4 new sang’gres of the ‘Encantadia’ 2016 reboot)

She also posted a a copy of the show’s script covered by a coffee maker.

In 2010, a new series titled Encantadia: The Second Saga was in the plans of GMA. However, the project was put on hold. Early last year, it was confirmed that the show will return to television, with the new cast introduced last April led by Glaiza, Kylie Padilla, Gabbi Garcia, and newcomer Sanya Lopez taking on the roles of the 4 sang’gres (princesses).