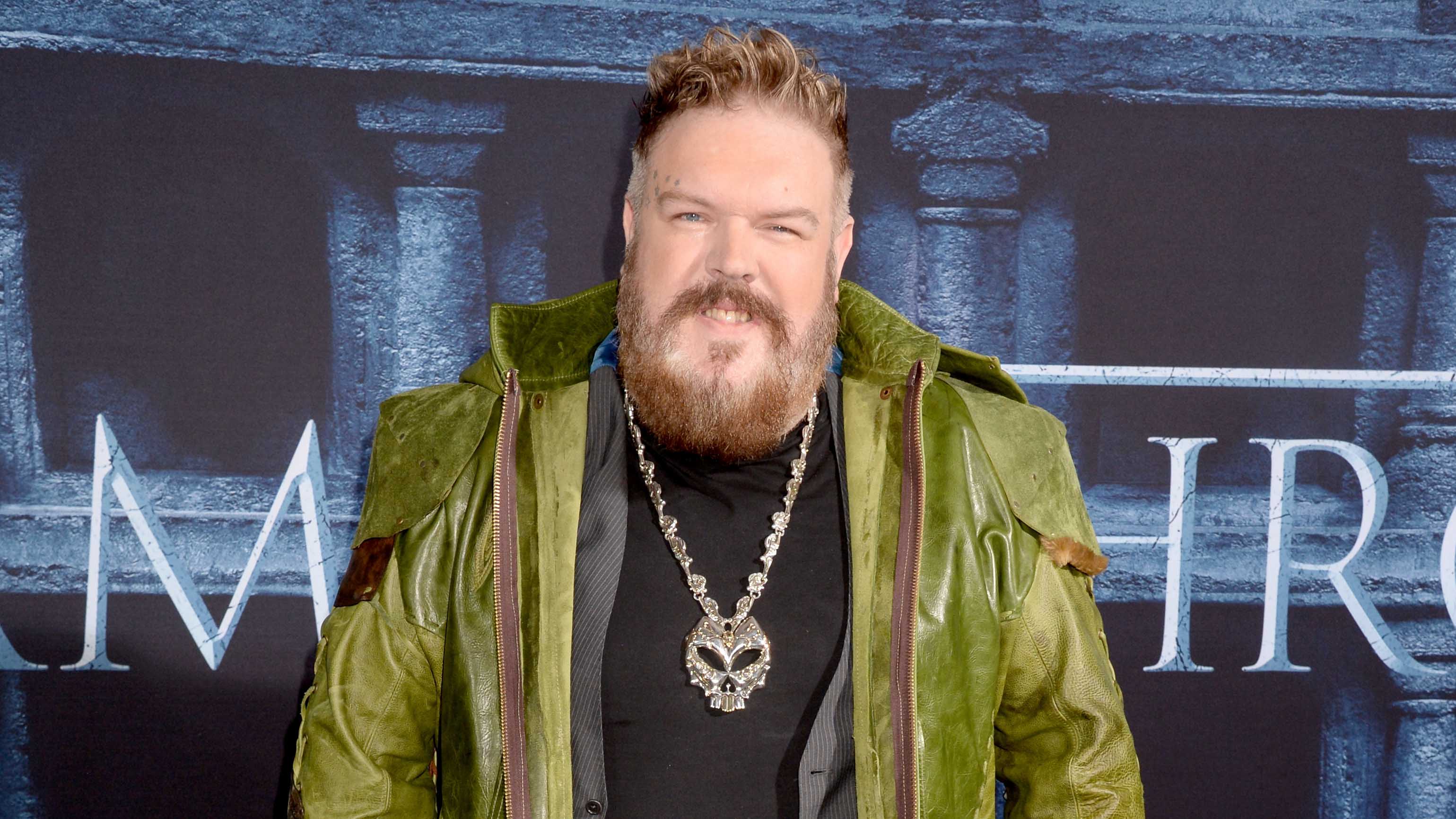 The event is set to happen at the SMX Convention Center Halls 1-4, Mall of Asia Complex, Pasay City. Ticket prices are as follows:

You can also party with Hodor at The Palace Pool Club on June 11, where he’ll be playing his live DJ set dubbed “Rave of Thrones.“

Kristian’s set at The Palace Pool Club was previously announced on social media on April 29, but news of his ToyCon appearance comes just a day after major developments in Hodor’s storyline in Game of Thrones.

The half-giant character, who has been Bran Stark’s companion since the early seasons, seems to have died at the hands of the White Walkers. The question of why he can only say one word – “Hodor,” hence his moniker – was also answered in the episode. – Rappler.com