Baron Geisler speaks up on bar fight with Kiko Matos 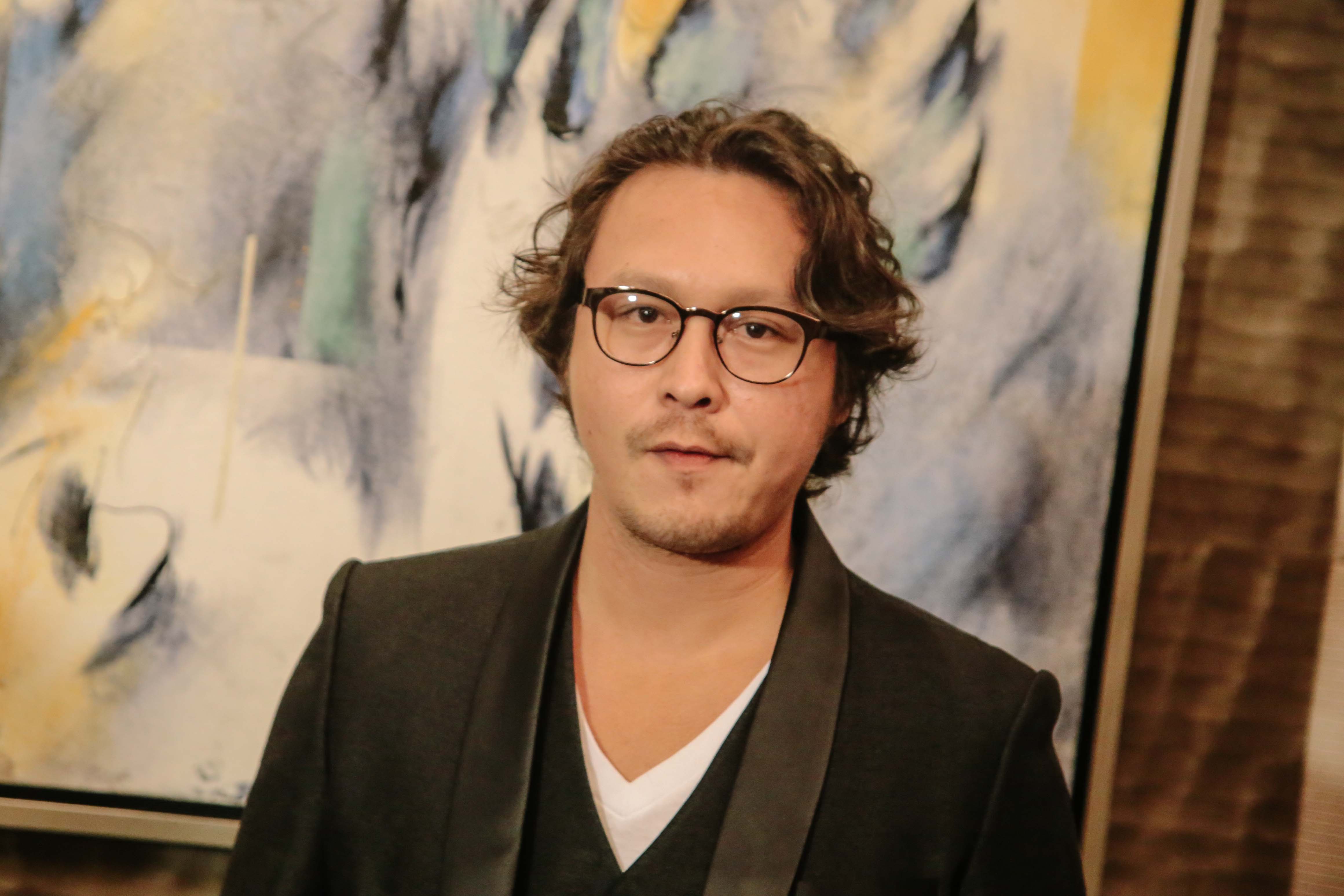 The video, posted by one Medmessiah CombatBoi on Facebook on May 25, shows the two appearing to shake hands and Baron saying, “Okay lang ‘yan ah (That’s okay)” before Kiko punches him.

After bystanders restrained the two men and Kiko was brought out, Baron says, “Yung sa ‘kin lang, dinisrespect niya yung tao.” (For me, he disrespected that person.)

Kiko’s identity was a topic of speculation among social media users until Baron identified him in an interview with News 5.

According to News 5′s report, Baron was angered because Kiko disrespected a bartender, which the latter denied.

(I stood for what I think was right and to let him know that his attitude is unacceptable. It’s just like what people say: he found an equal. I just mustered up the courage to confront him.)

He also said that he is willing to patch up things with Baron: “I can settle with him peacefully. I can step down and say sorry, but if he’s gonna continue how he acts, then I’m gonna let him know, Bro, you gotta change yourself.”

Recently, the Universal Reality Combat Championship (URCC) had invited the two actors to “settle [their] score” inside a mixed martial arts (MMA) cage. According to them, the two actors have accepted, and the face-off will be held on June 25 at the Palace Pool Club in Bonifacio Global City, Taguig.

A few weeks ago, Baron was also the subject of a viral video, where he is seen in a fist fight with a student because of their project. Baron and the student, Khalil Verzosa, have since made amends. – Rappler.com