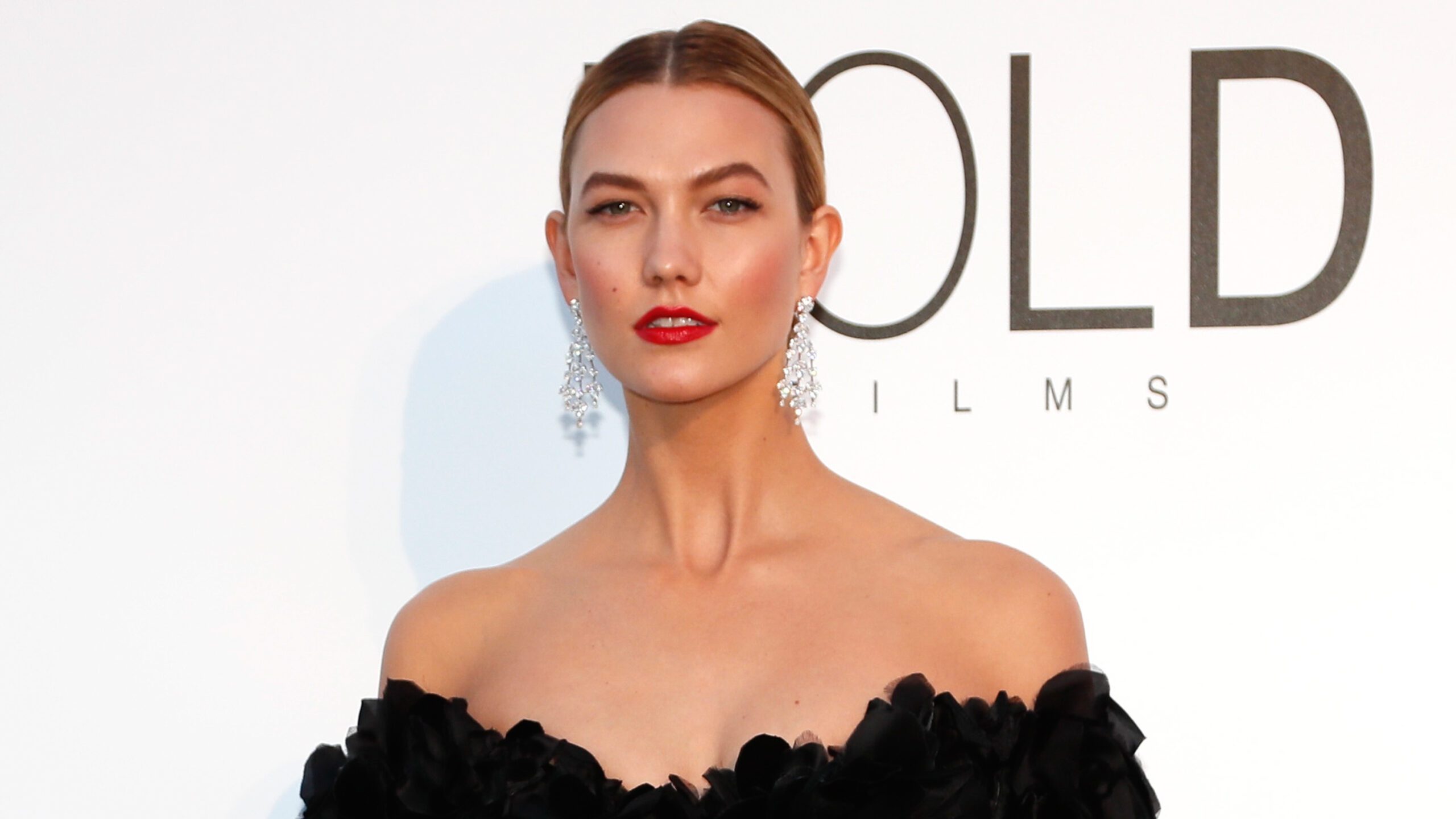 MANILA, Philippines – After top model Karlie Kloss slammed Philippine Airlines (PAL) on social media, the airline issued a statement Wednesday, June 8, and said that Karlie missed her flight because she came late to the check-in counter at JFK International Airport.

In a statement sent to media, PAL said that check-in counters close an hour before the estimated time of departure: “Flight departure was at 12:15 am, June 7, and counters closed at 11:15 pm, June 6; Ms. Kloss arrived at 11:40 pm.”

After Karlie slammed the airline on social media, saying that they had the “worst customer service of all time,” PAL apologized to her on Twitter. Karlie replied, tweeting that she would send them a private message.

In the press statement, PAL said that they’re now communicating with Karlie to help her refund her ticket and rebook her flight to Vancouver:

“We are happy to note that Ms Kloss has gracefully responded to PAL’s initial communication. The airline has likewise sent her a formal letter stating that there was no deliberate intention to cause her any disservice. To show the heart of the Filipino, we are extending her assistance to facilitate the refund of her unused ticket or to facilitate the rebooking of her flight.”

News about Karlie’s experience with PAL made headlines after the model documented it on Snapchat. Karlie went straight to the airport from the Council of Fashion Designers of America awards where she was a presenter.

In one of the videos she recorded, she said, “I travel international on a weekly basis. I have never had a worse customer experience than I have tonight. Thanks Philippine Air.” – Rappler.com