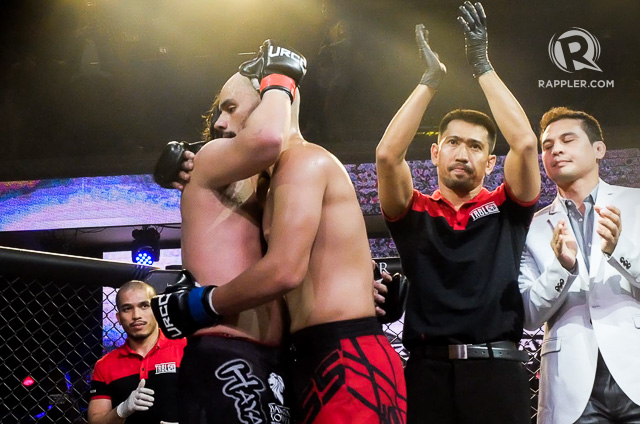 MANILA, Philippines – It looks like Baron Geisler and Kiko Matos have settled their differences after battling it out on Universal Reality Combat Championship (URCC) Fight Night on Sunday, June 26.

Kiko and Baron settled a fight that broke out at a bar last month with 2 rounds in the mixed martial arts event. The fight ended in a 19-19 draw. Kiko and Baron hugged it out before the results were announced. 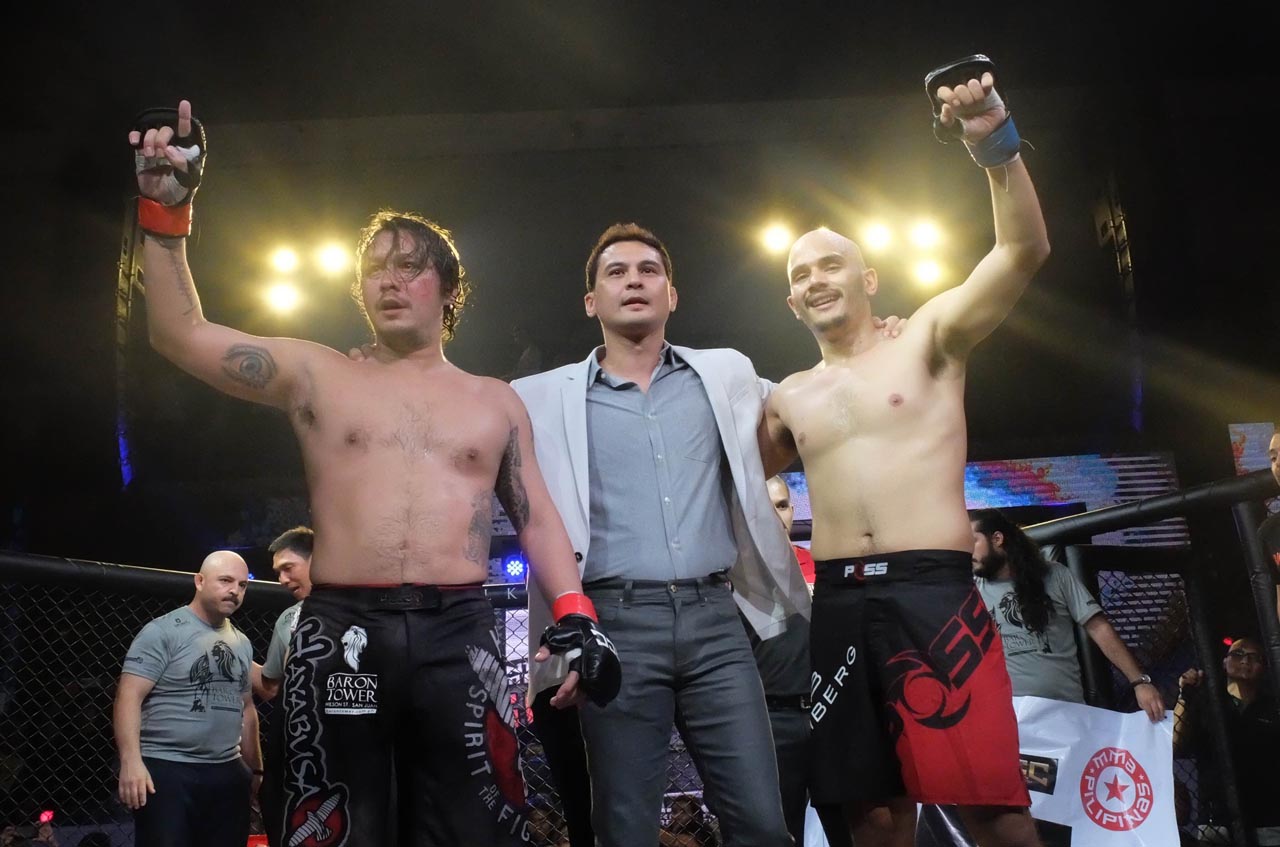 After the fight, the two actors went outside to their tents to answer questions from the press and to recover. Baron was asked questions before Kiko, and they answered questions separately. 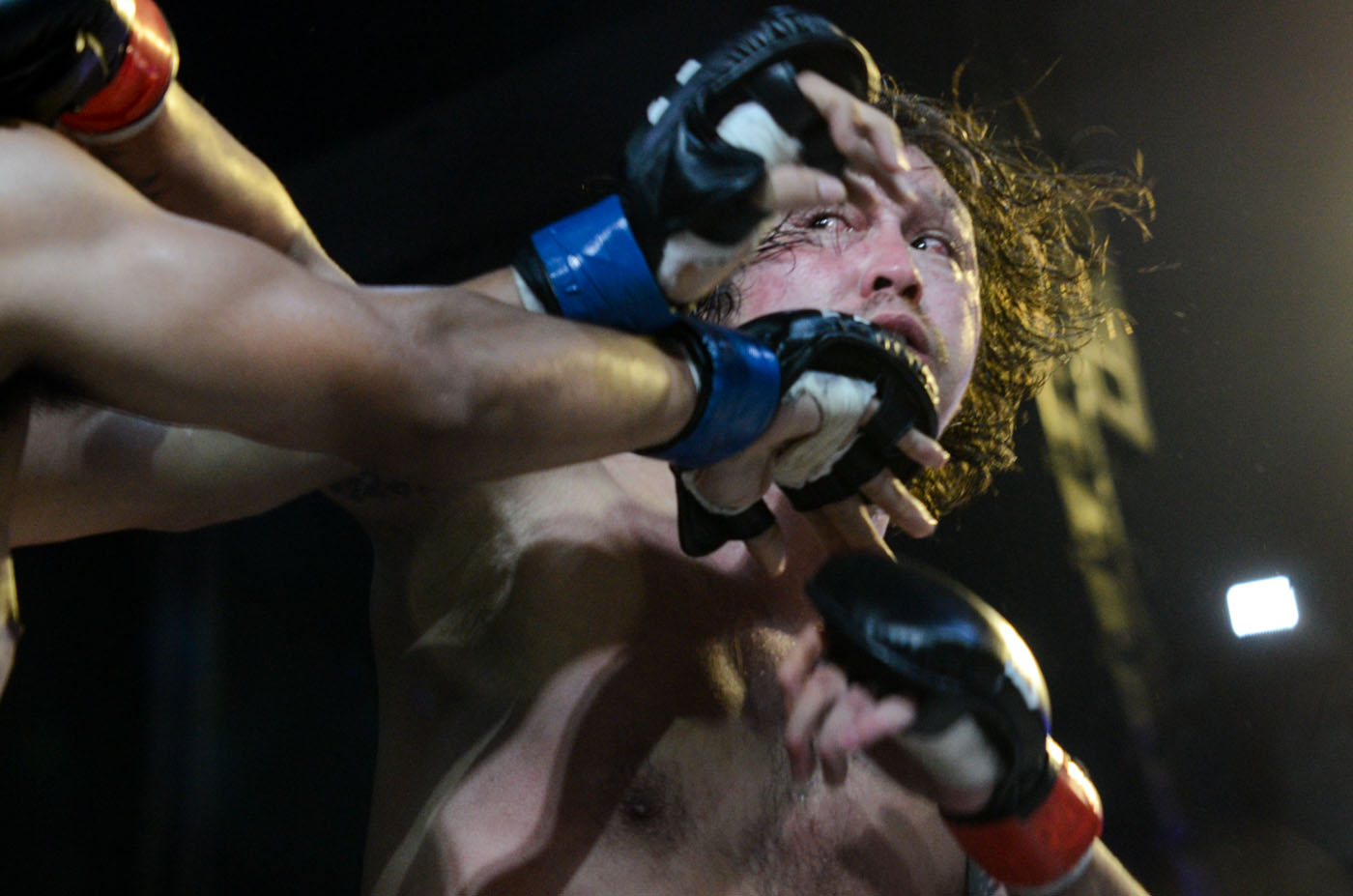 On Kiko’s end, he said that he’s been saying long before the fight that he is no longer mad at Baron.

(When we annoy each other, it’s just for fun. For me, Baron was just annoying me for fun too. I just rode with it. Now that the fight is over, there is no more right or wrong – it could be that we were both wrong – but there shouldn’t be anything to fight about anymore. I’m okay with Baron Geisler now.” 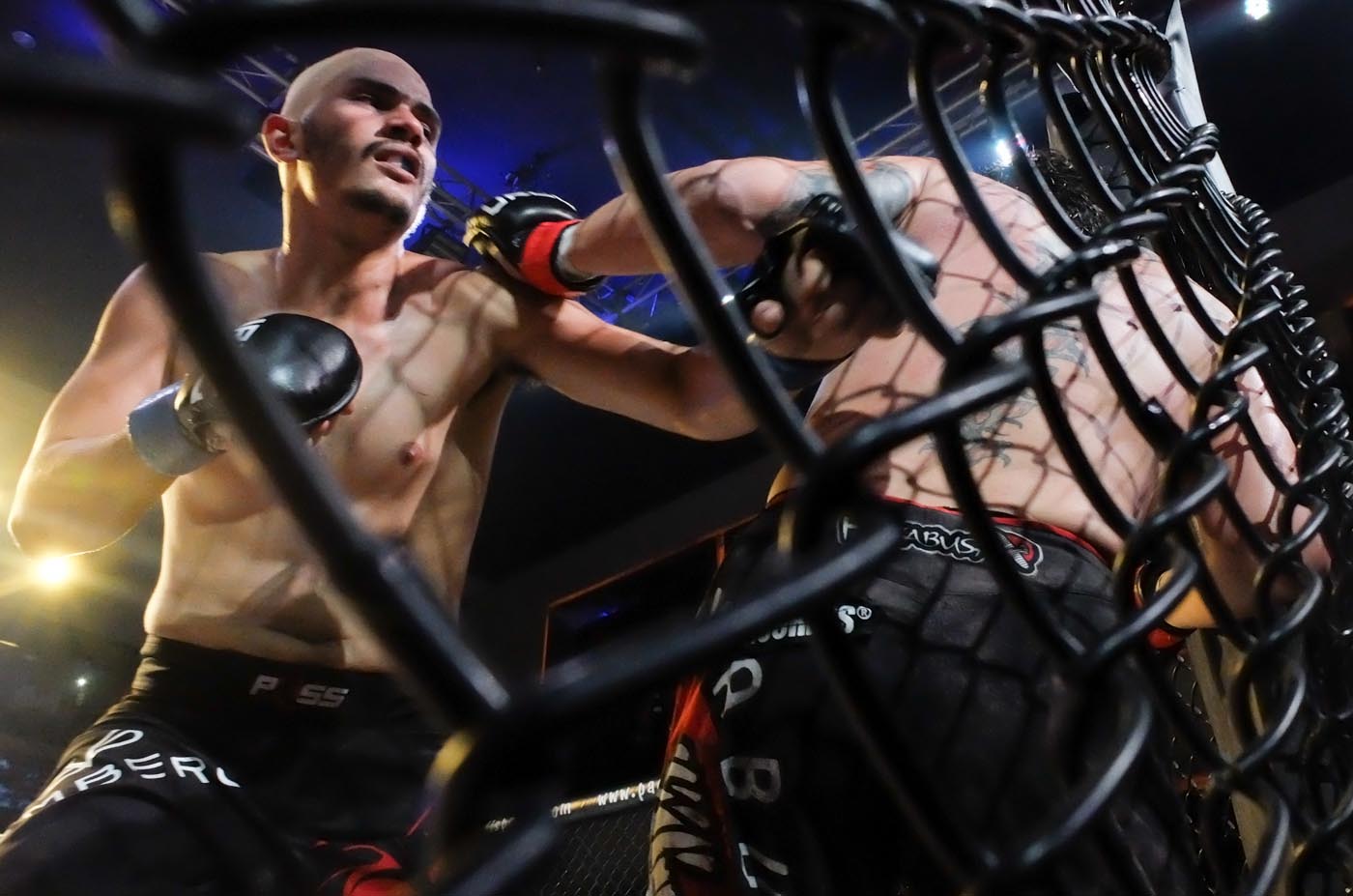 When a reporter asked if they could now drink with each other, referencing their altercation at a bar, both said yes.

Baron, who has struggled with alcoholism, said his coaches won’t let him break his vow of sobriety, but he joked that he would “do his best” to drink with Kiko.

Kiko, on his end, joked, “Anytime, anywhere, I’ll be there.” Before that, Kiko also made light of their encounter at a bar, smilingly telling reporters what he would do if he saw Baron at a bar again: “Proprotektahan ko siya sa lahat ng mangaaway sa kanya.” (I’ll protect him from everyone who picks a fight with him.)

When asked what he told Baron when they hugged it out in the cage, Kiko responded, “Ang sabi ko, mahal ko siya. Mahal ko siya.” (I said I love him. I love him.) – Rappler.com