Jun 26, 2016 10:32 AM PHT
Rappler.com
Facebook Twitter Copy URL
Copied
Right after the pee-spraying incident, both actors said it was urine. But after the fight, Kiko clarifies that it was beer: '...Maa-annoy din ako. Beer lang, tapos all for show.' 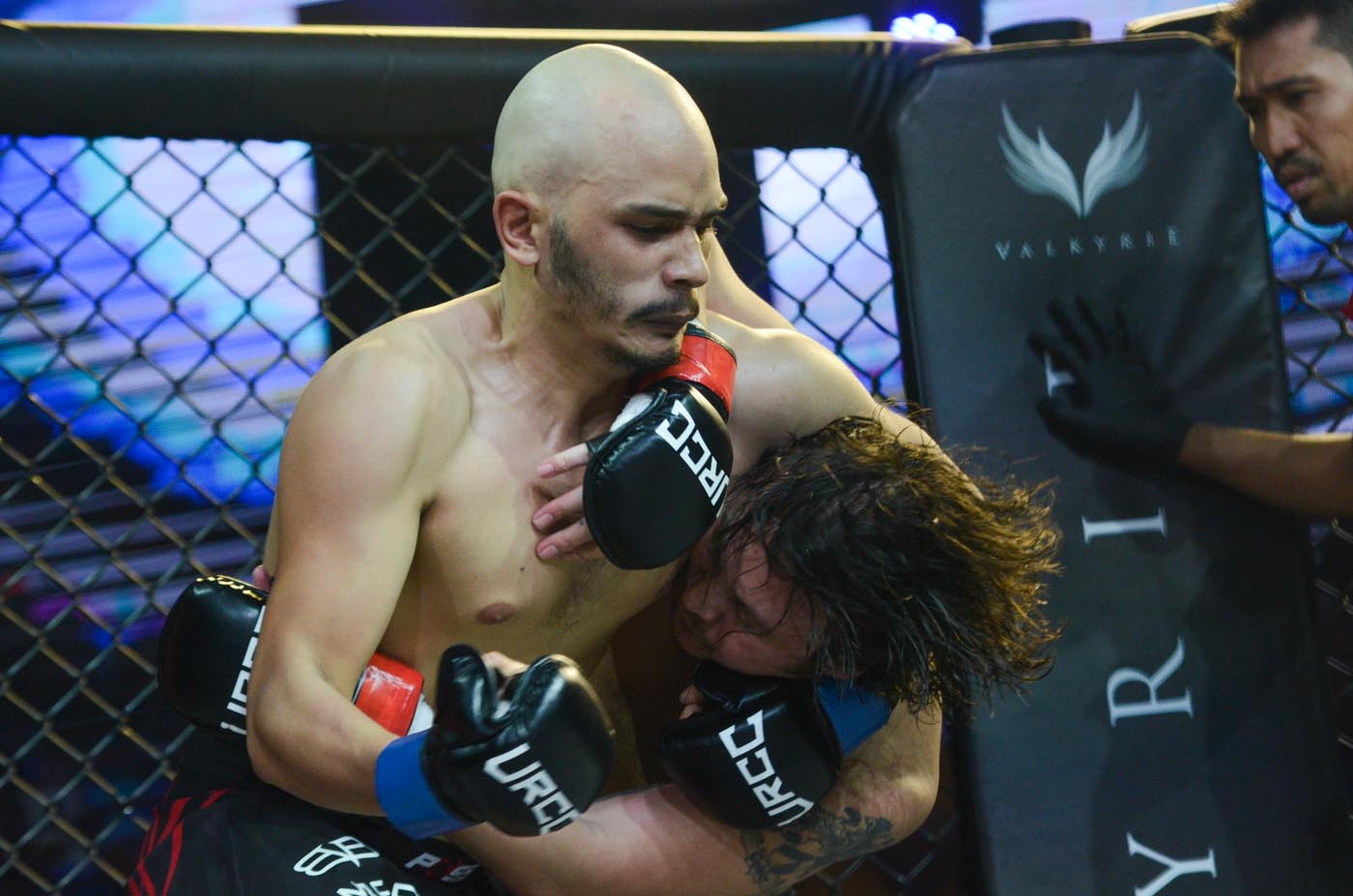 On Friday, June 24, the two had just finished weighing in and were posing for photos, when Kiko whipped out a spray bottle and said, “Baron, inumin mo yung ihi ko.” (Baron, drink my piss.) (IN PHOTOS: Baron Geisler, Kiko Matos weigh-in before URCC Fight Night)

But in a statement later that night, URCC founder Alvin Aguilar said that the bottle contained beer, not pee. “I would never allow a sick display like that from any of our fighters even if they were just in an exhibition bout. If that was really urine that would be unacceptable and I would pull Kiko out,” he said.

To set the record straight, reporters asked Kiko after their highly-anticipated URCC fight what it was that he sprayed at Baron that day. 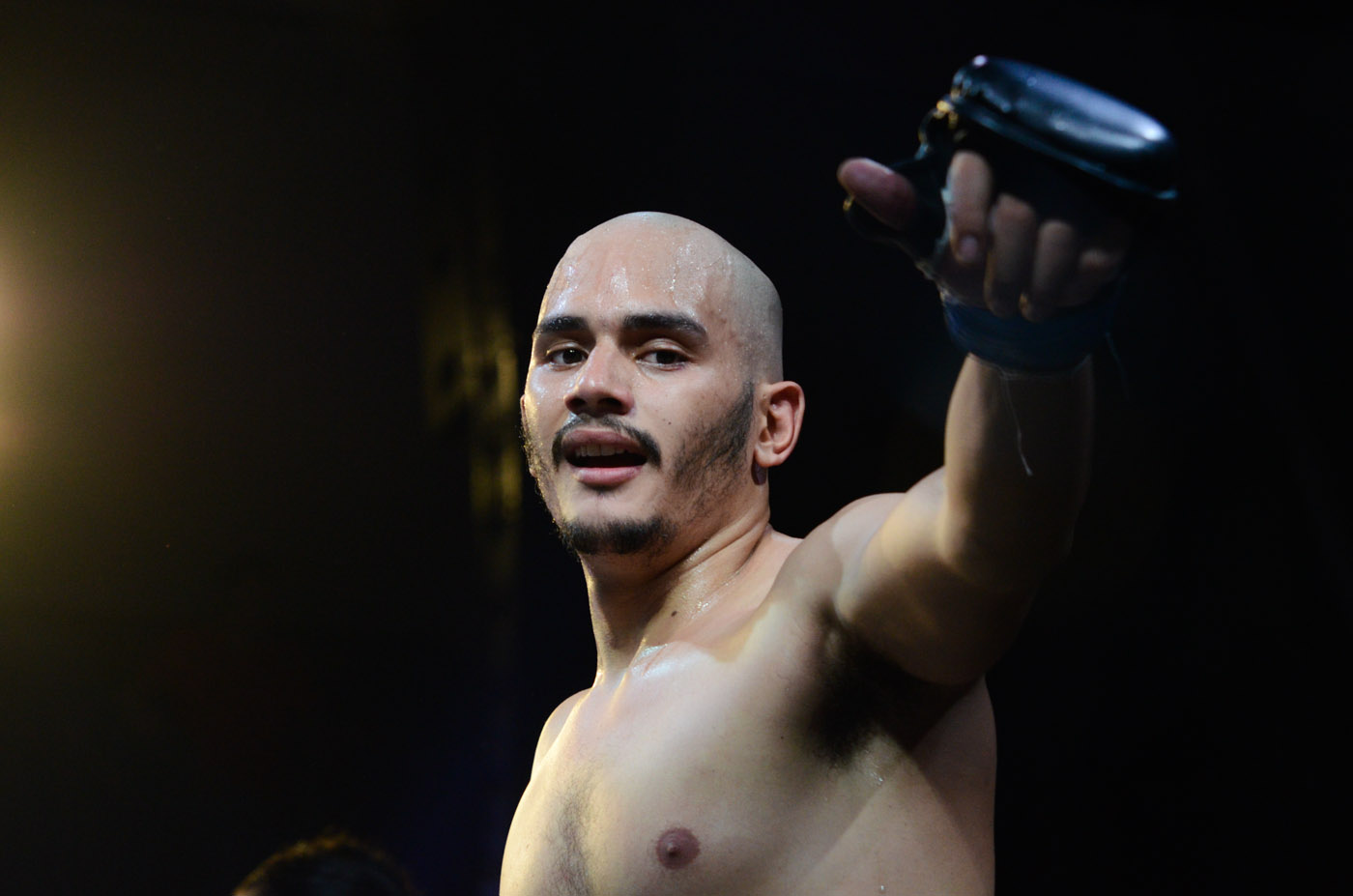 (The contents of the bottle was beer. I just said it was pee to make noise, then I put beer in it, not pee. It was just to annoy him.)

(No, that’s rude, that’s really rude. I’d get annoyed too. It was just beer and it was all for show.) 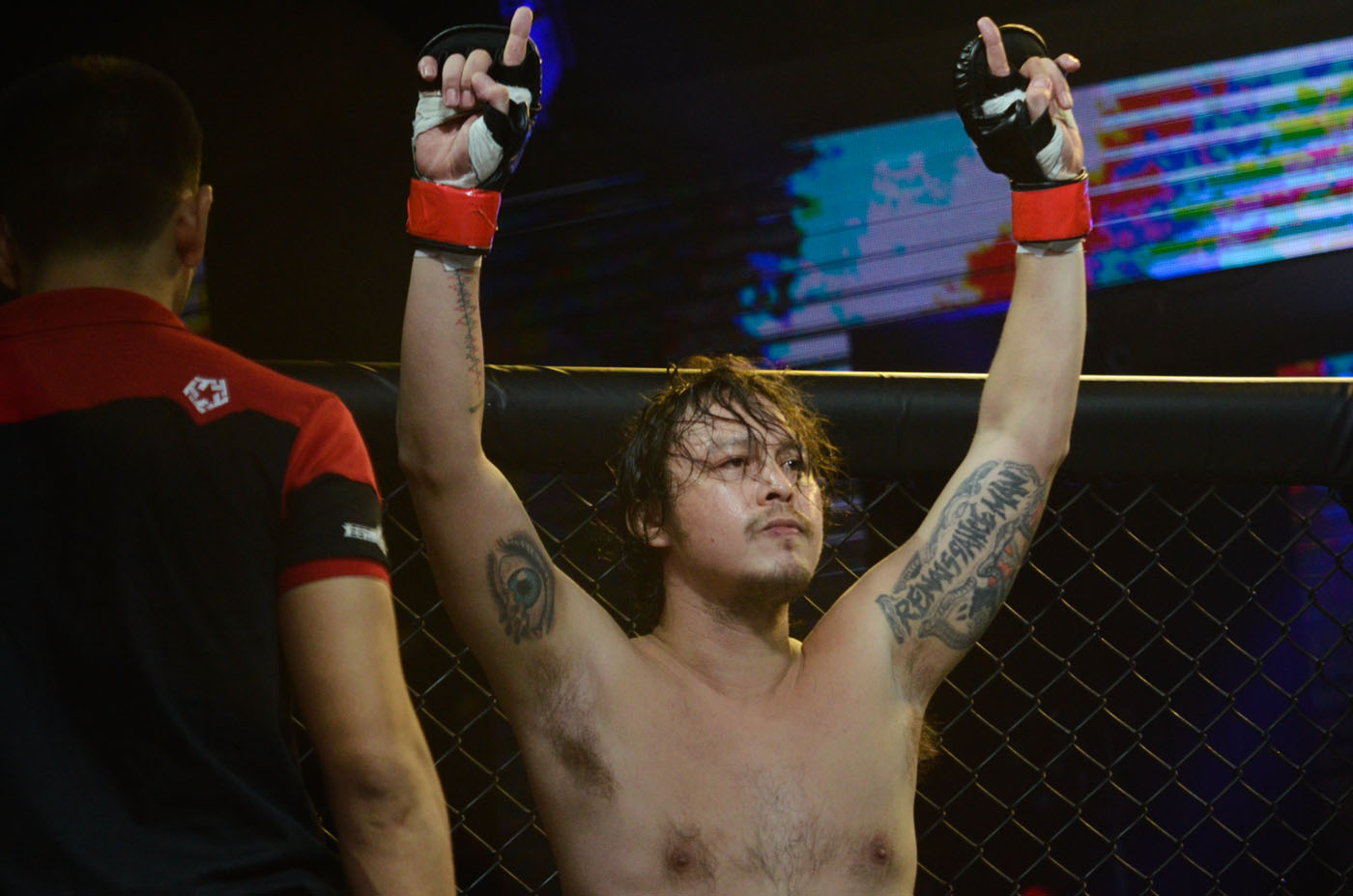 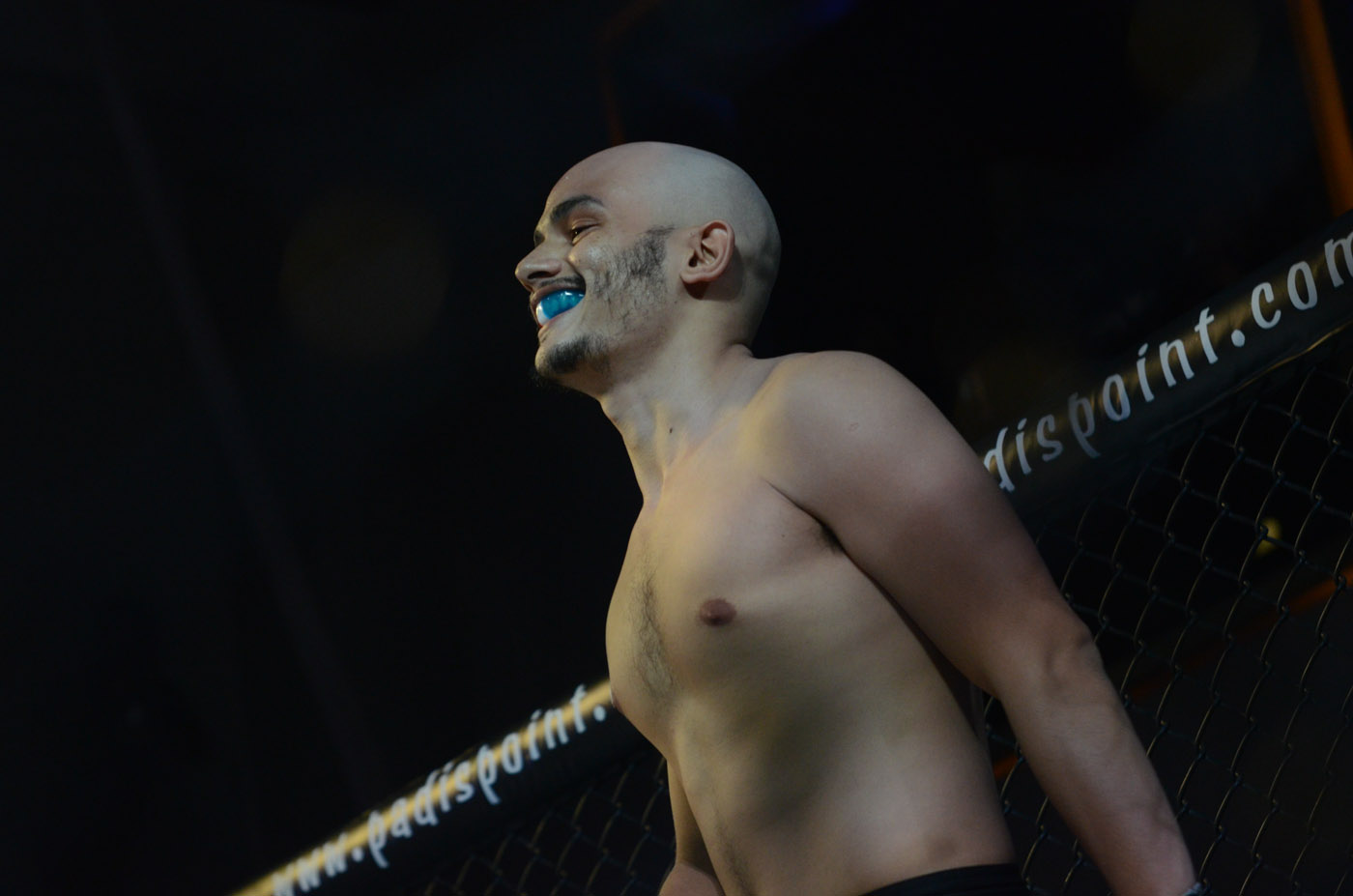 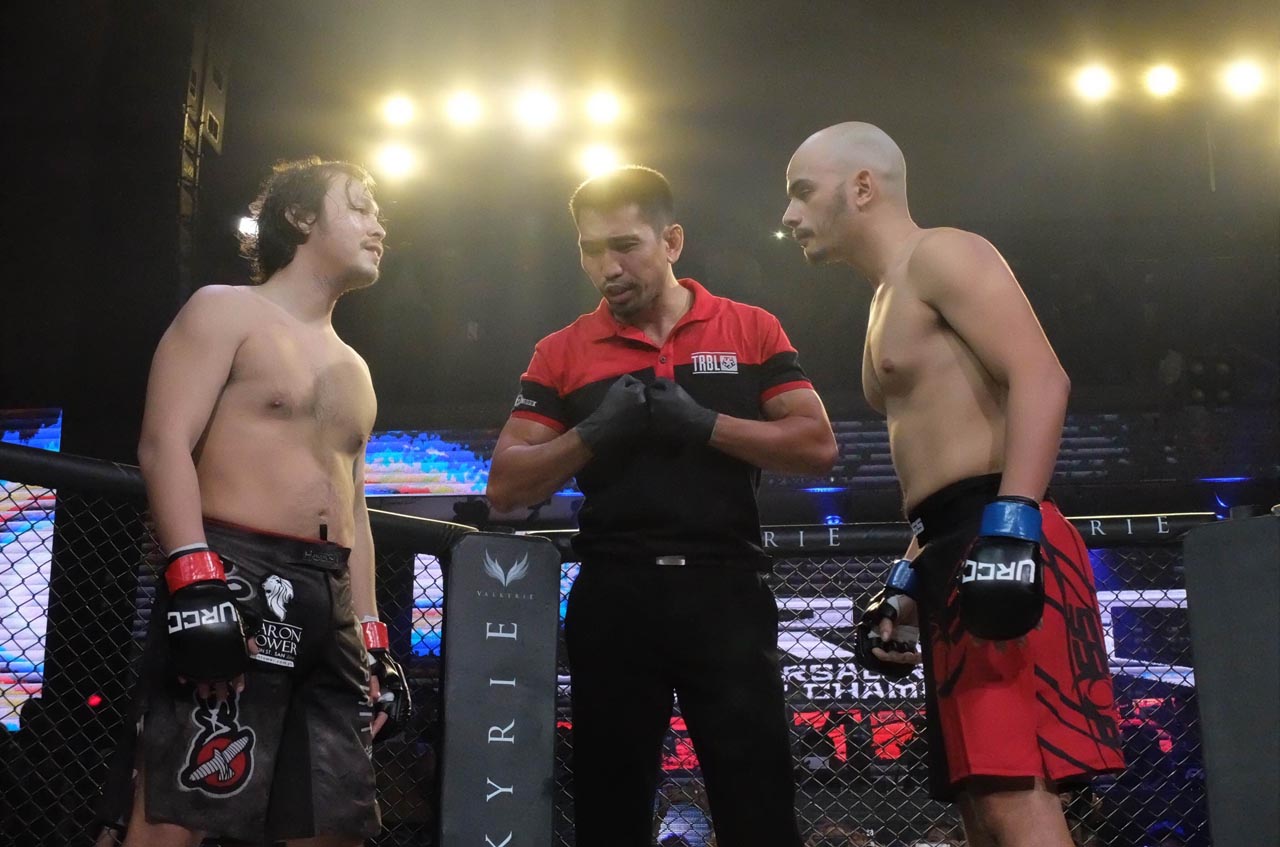 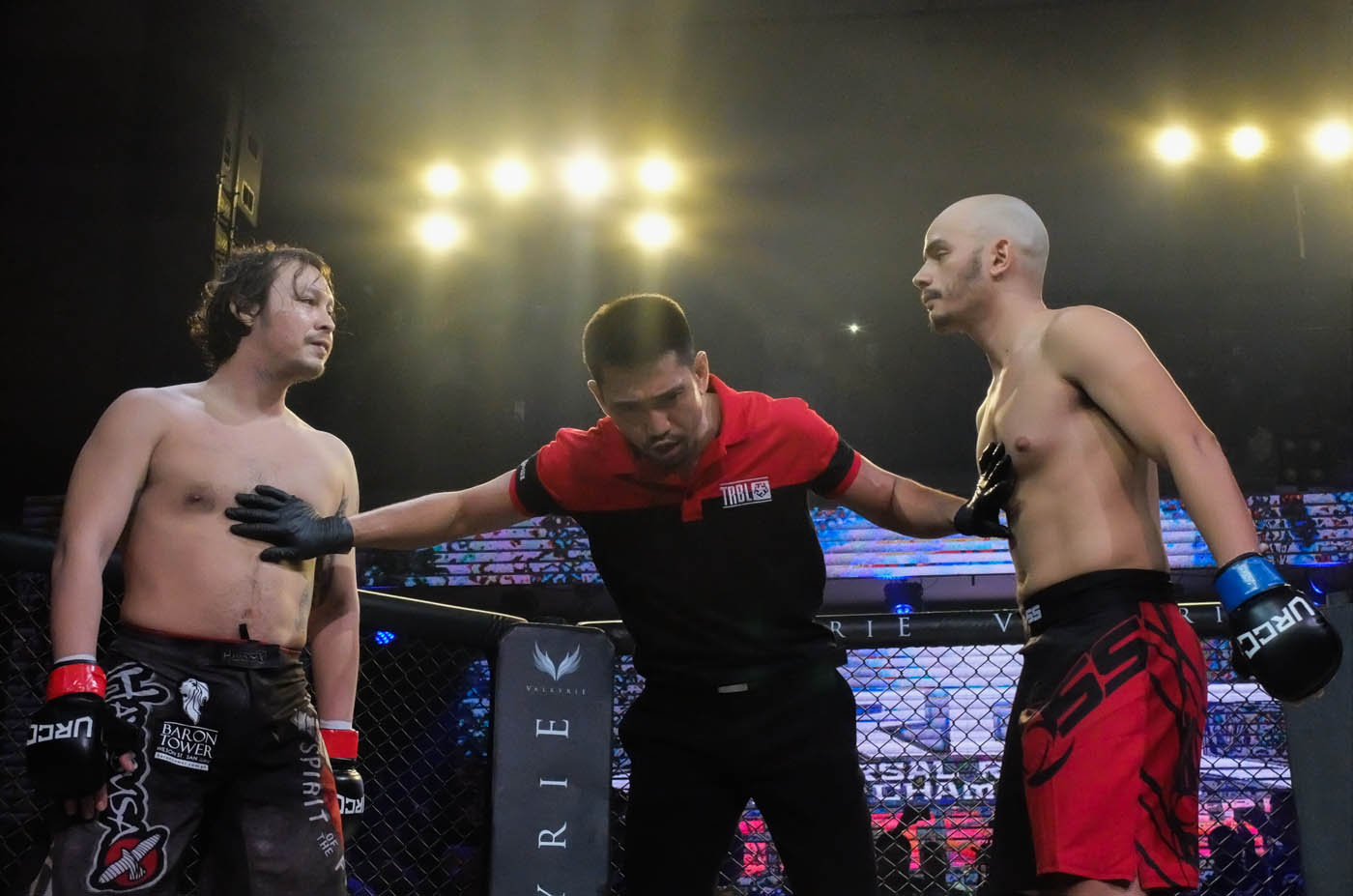 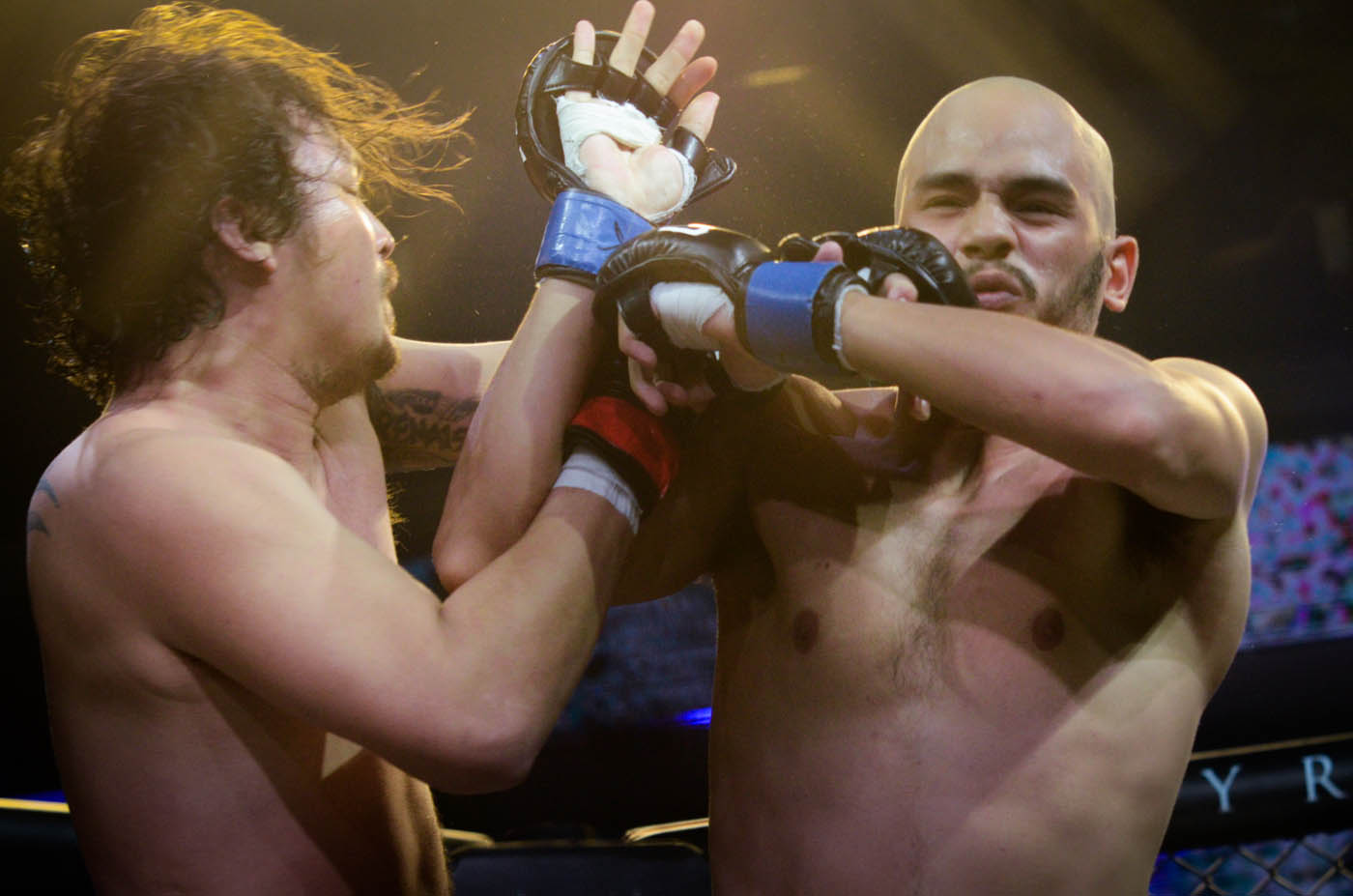 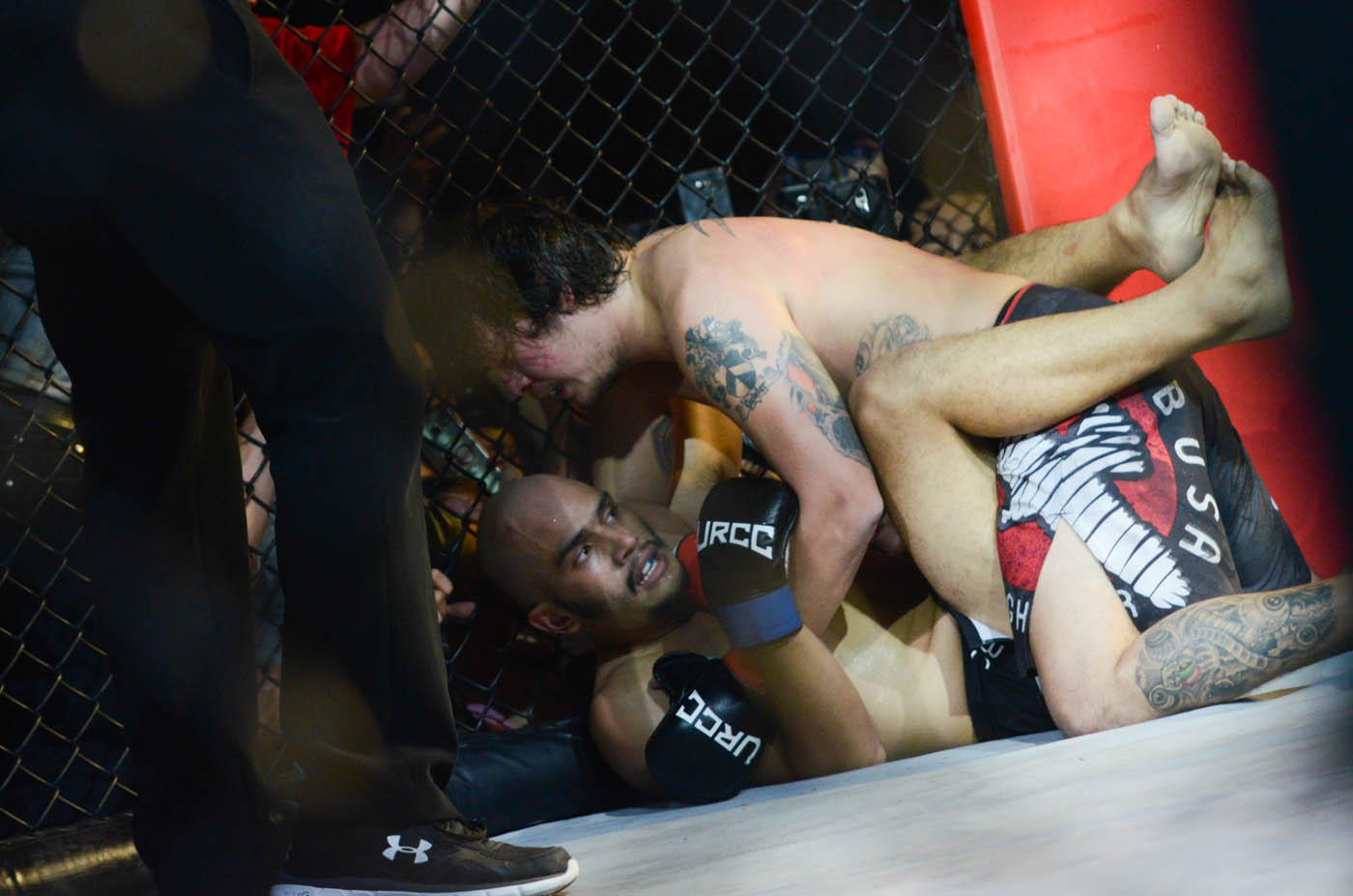 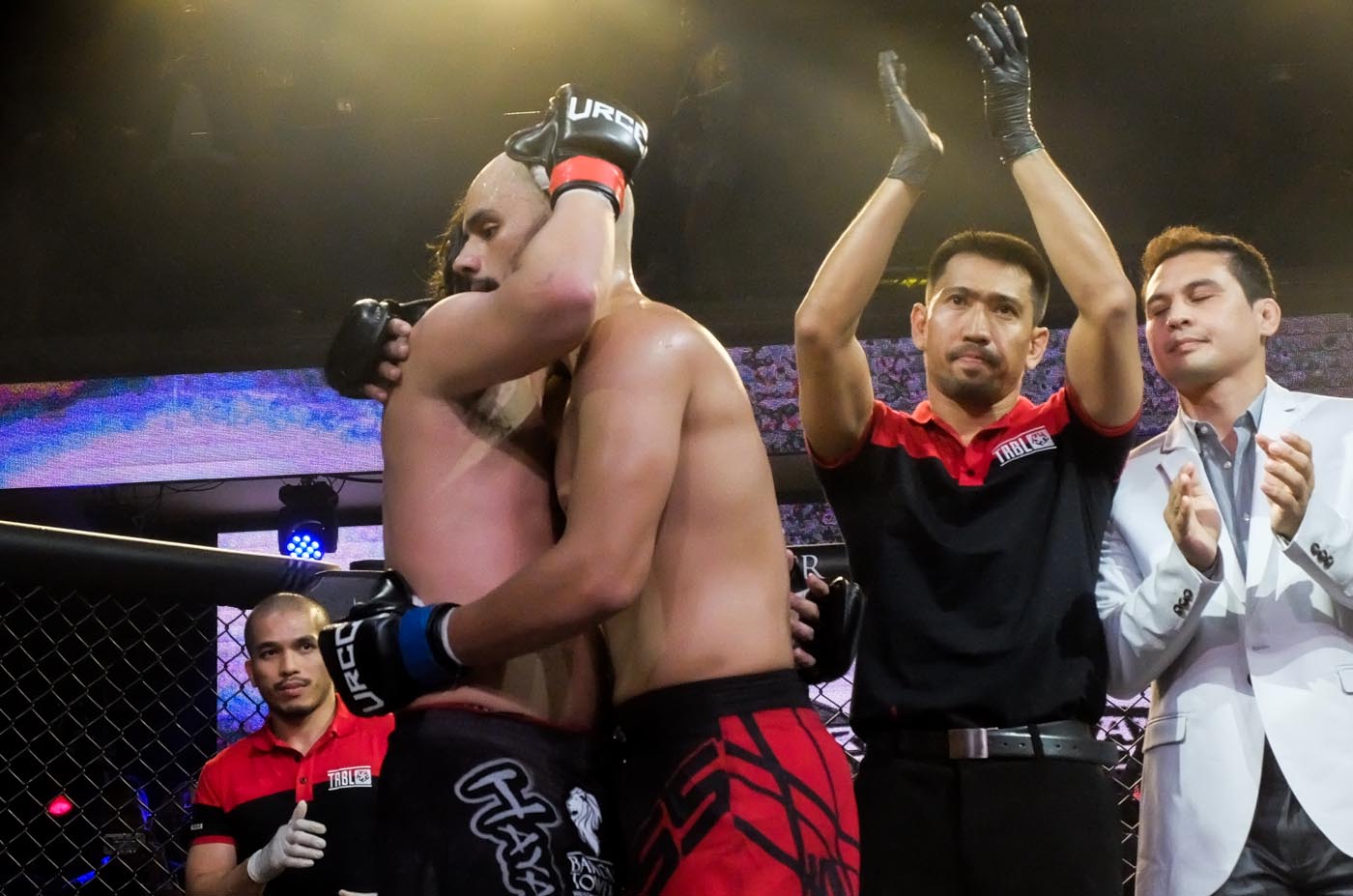 Kiko then explained that the fight – including their pre-fight antics – were just for fun for him, and that he never had a game plan for defeating Baron.

(I just wanted to put up a character that Baron would get annoyed with so that he’d get scared too. Actually, I wanted to shut up every time he taunted me, but I think it was still fun to answer back. Especially when I sprayed him with so-called pee, but that was really just beer.) 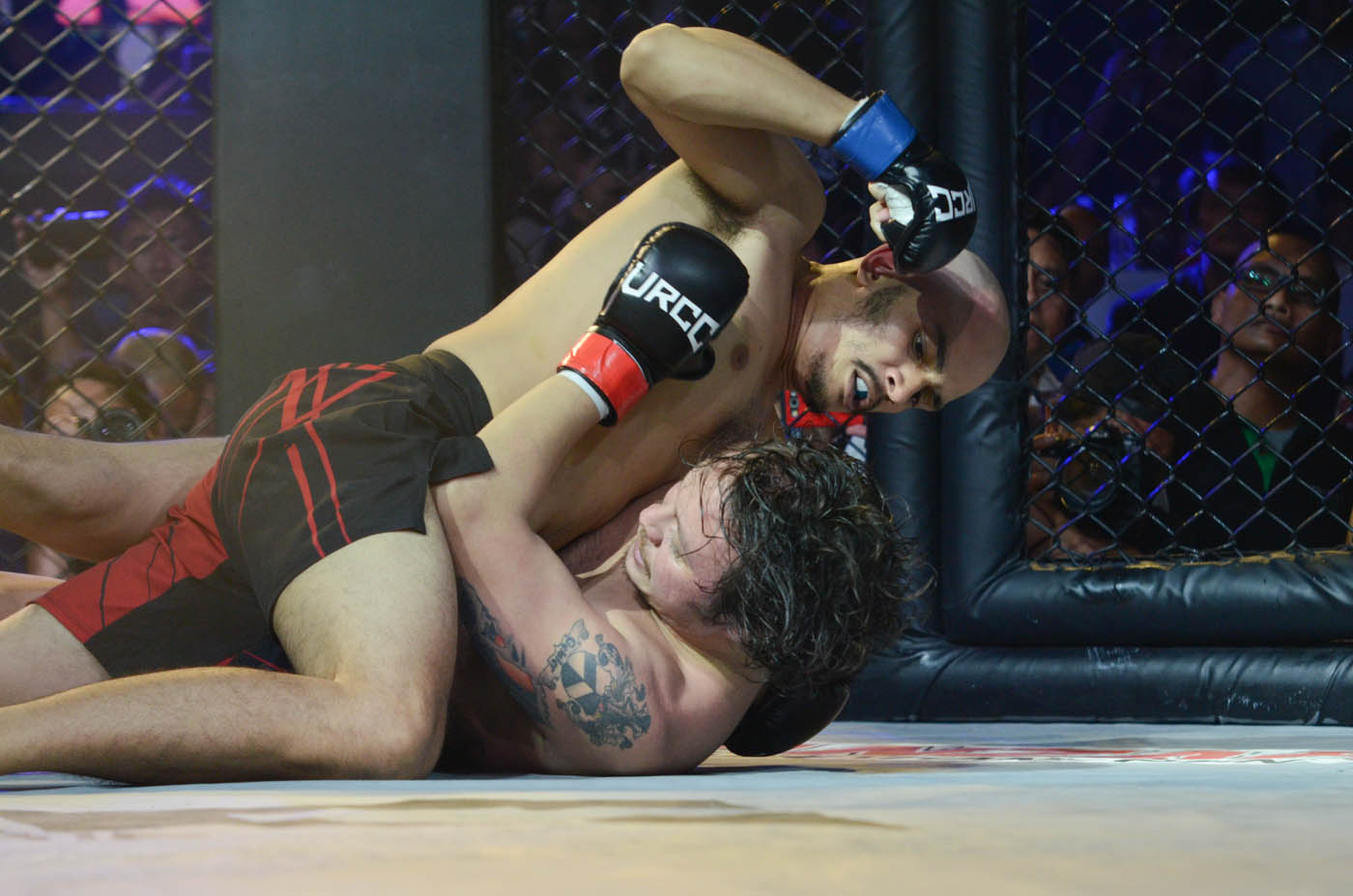 In separate interviews after the pee incident, both confirmed to reporters that the contents of the spray bottle was really pee.

When he was asked if the pee in the bottle was fake, Kiko answered, “Hindi, gusto mo kunin natin yung bote?” (No, do you want me to get the bottle?)

Later, Baron also said that the pee was real, telling Rappler, “Yeah, it’s crazy. I should really shower after this, I’m sorry.”

When asked for his opinion on the incident, Baron said about Kiko, “Well as I said earlier, sa interview ko (in my interview), he’s very classless. He belongs in a zoo, diba (right)? … Why would he do such a cheap shot, spraying piss all over my body? That’s inhumane.”

Baron and Kiko’s fight began with an altercation at a bar, and ended with their URCC fight, where they tied at 19-all. After their fight, both actors said there is no more animosity between them anymore. – Rappler.com