10 things more likely to kill you than a shark 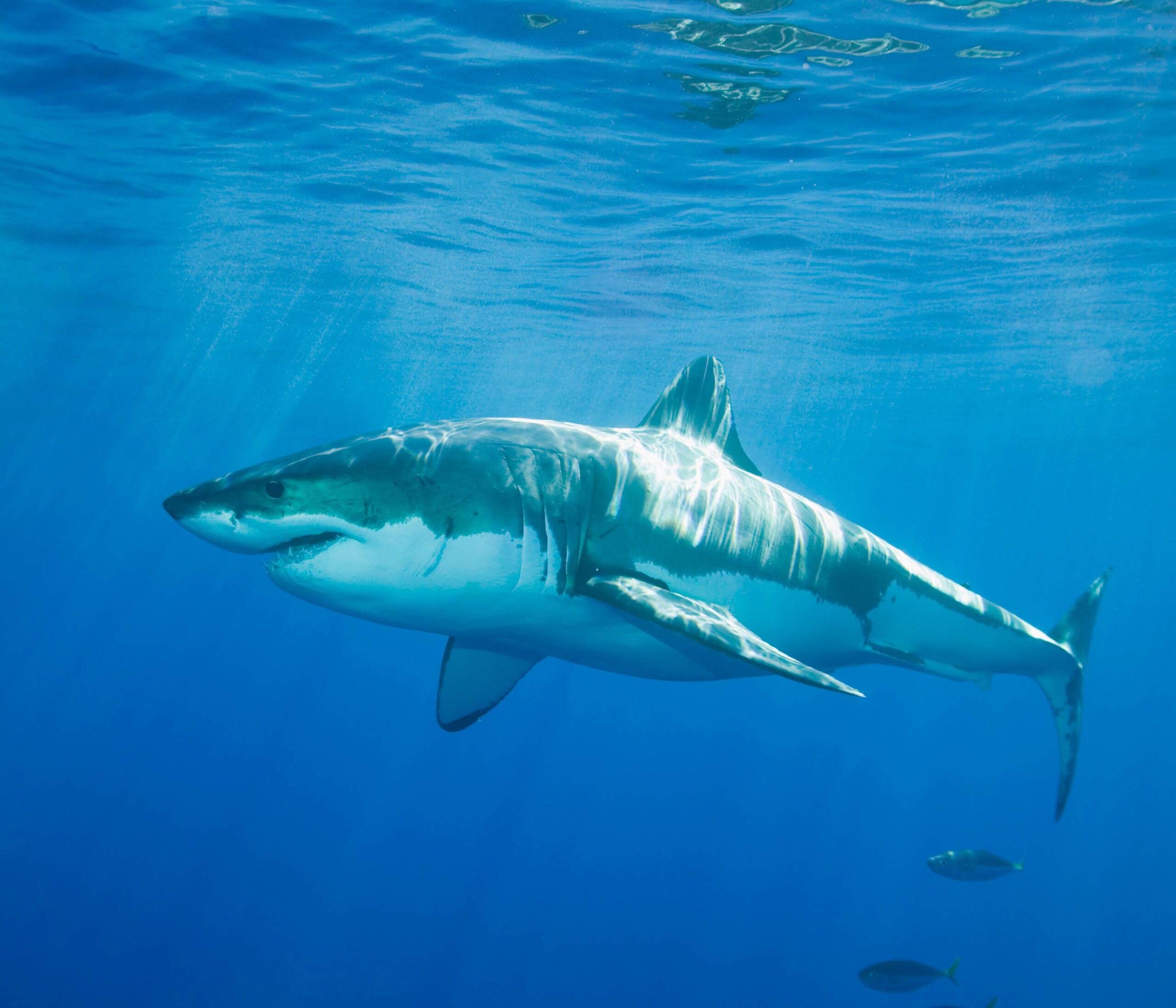 MANILA, Philippines – Shark Week began last June 27, and Discovery Channel Asia has sent over some interesting facts that show us that there are many more things more likely to kill us than a shark attack.

In fact, many more humans kill sharks a year, for a number of reasons (for example, the shark’s fin is a delicacy in some Asian countries, and some governments have already taken steps to restrict this in order to help protect sharks). Shark conservation efforts around the world are in place to help make sure that these beautiful animals don’t soon disappear.

Let’s take a look at a few of these “deadly” things and animals:

Apparently, cows kill more people a year than sharks. According to a 2015 io9 story, it’s estimated that 22 are killed by cows each year in the US. Their kicks in particular can be deadly. They don’t have any teeth, but they could fall over and crush you. Vending machines reportedly crush over a dozen people every year. It sounds too cruel to be true, but apparently, over two dozen a year are killed by popping champagne corks. Pull the cork out instead of popping the bubbly! According to Discovery Channel Southeast Asia, “There are 15 times more coconut related fatalities a year compared to shark attacks. One hundred and fifty people worldwide die from falling coconuts each year.” In our own Philippines, 20 to 40 people lose their lives every year from box jellyfish stings, which can cause severe anaphylaxis. Far tiinier than sharks, mosquitoes are responsible for more fatalities every year than even the largest shark. “Though they’re small, the parasitic protozoans they sometimes carry cause malaria in humans, which kills hundreds of thousands of people every year predominantly in Africa,” according to a release from Discovery Channel. Hot dogs? Hot dogs. A 2014 story from the Washington Post says that according to the American Academy of Pediatrics, “more than 10,000 children under 14 go to the emergency room each year after choking on food, and as many as 77 have died.” Hot dogs also make up about 17% of choking-related cases, according to Discovery Channel. In Russia, dozens are reportedly killed by falling icicles yearly. Bees are the cause of death of about 50 in the US every year, mostly killing people with allergic reactions to bee stings. Yep, deer actually do cause deaths, related to vehicular accidents in particular, killing an average of 130 people per year in the US.

The spotlight is squarely on sharks this week as another shark-themed movie hits screens: in The Shallows, Blake Lively is a surfer who’s injured by a shark just a short distance away from the shore. But the reality is that sharks cause far fewer deaths than the items we’ve named above. According to the International Shark Attack File’s 2015 Worldwide Shark Attack Summary, there were just 6 fatalities and 98 unprovoked attacks recorded last year.

For more on sharks and their impact on the environment and on the world, check out Shark Week on Discovery Channel Southeast Asia for more. – Rappler.com