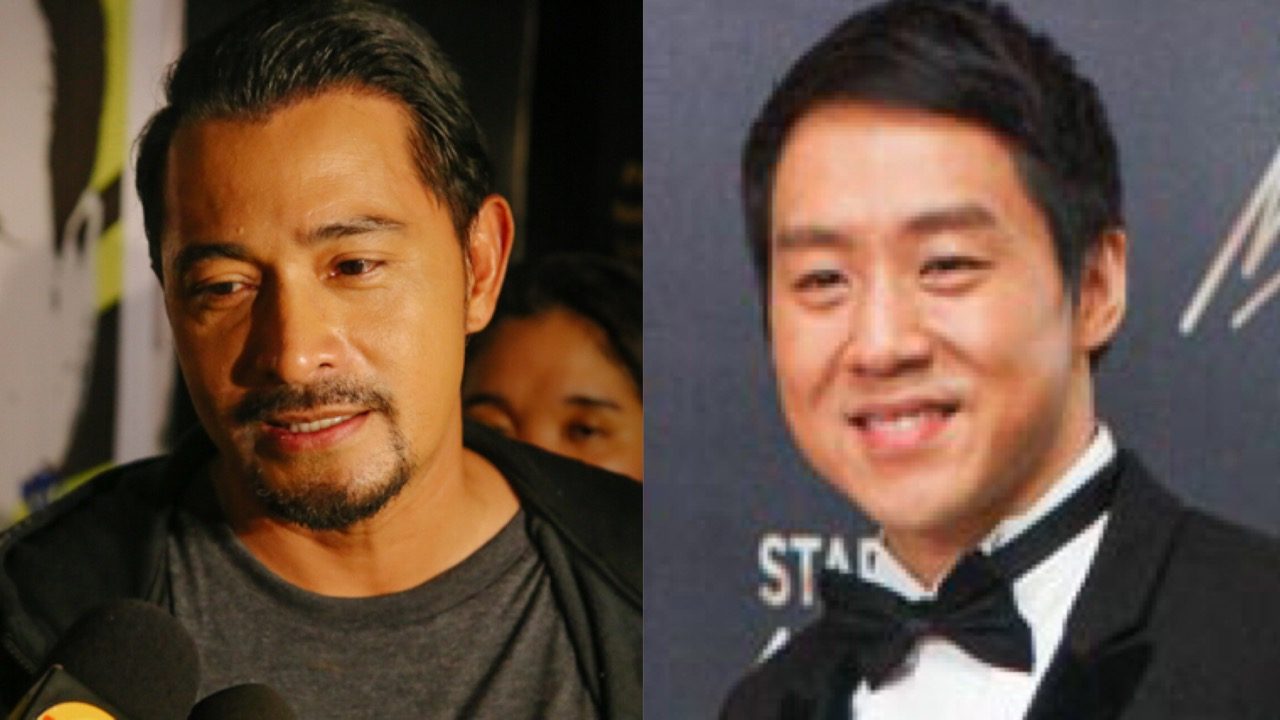 MANILA, Philippines – Cesar Montano aired his frustration about the Ninoy Aquino International Airport (NAIA) runway closure on Monday, July 18, as he was on one of the flights affected.

In a Facebook video, Cesar narrated the situation of passengers of a Philippine Airlines flight from General Santos City, which was diverted to Clark International Airport.

According to Cesar, some of the passengers were getting hungry and that they were not allowed to get out of the plane.

He told ABS-CBN News that as there was a delay in deplaning, he claims they weren’t fed properly, causing several passengers to pass out: “We were promised to be fed with hot meals but it never came! Iyong dalawang babaeng (Two women) who fainted could have been avoided if they fed us!”

Cesar also posted another video of the buses outside Clark Airport to accommodate the passengers affected by the NAIA runway closure.

In an interview with ABS-CBN, Cesar said that what they experienced was terrible.

“Hindi makatao ‘tong ginawa nila sa amin,” (what they did to us was very inhumane) he said. “They should amend their policy kung concern nila ang mga tao, kung priority nila safety ng passengers (if their concern are the people, if their priority is the passengers’ safety).”

Singer Richard Poon and Freddie Aguilar were also affected by the runway closure. The latter posted photos on Instagram.

He also shared an incident where a woman fainted.

“Here I am stuck in a plane in Clark airport, from GenSan we were rerouted because the Manila runway was closed indefinitely,” Richard said.

Here I am stuck in a plane in Clark airport, from GenSan we were rerouted because the Manila runway was closed indefinitely The WEOPM live concert in ResortsWorld starts tonight at 8pm and I already missed rehearsals Do say a little prayer for me But I'm very hopeful, I miss my wife Maricar Reyes-Poon… Meanwhile, the passengers are asking Freddie Aguilar to sing, Freddie points to me, “Ask him, he's my manager” Happy Monday

“Medics attending to a female passenger who passed out…Kindly say a prayer for her. Airplanes are parked besides us… We still not allowed to de-plane…”

In another post, Richard wrote: “It’s 7pm and we are still stranded here in Clark, I heard somebody say we are 21 planes stranded.”

It's 7pm and we are still stranded here in Clark, I heard somebody say we are 21 planes stranded…

The Manila International Airport Authority (MIAA) announced on social media on Monday, July 18, that an “emergency runway closure” was implemented on NAIA’s runway 06/24 due to small asphalt cracks on the runway that could damage aircraft using it.

Operations in NAIA have since resumed around 11pm of Monday. – Rappler.com