Queen protests Trump use of ‘We Are the Champions’

Jul 20, 2016 10:38 AM PHT
Agence France-Presse
Facebook Twitter Copy URL
Copied
'An unauthorized use at the Republican Convention against our wishes,' says a band statement on Twitter 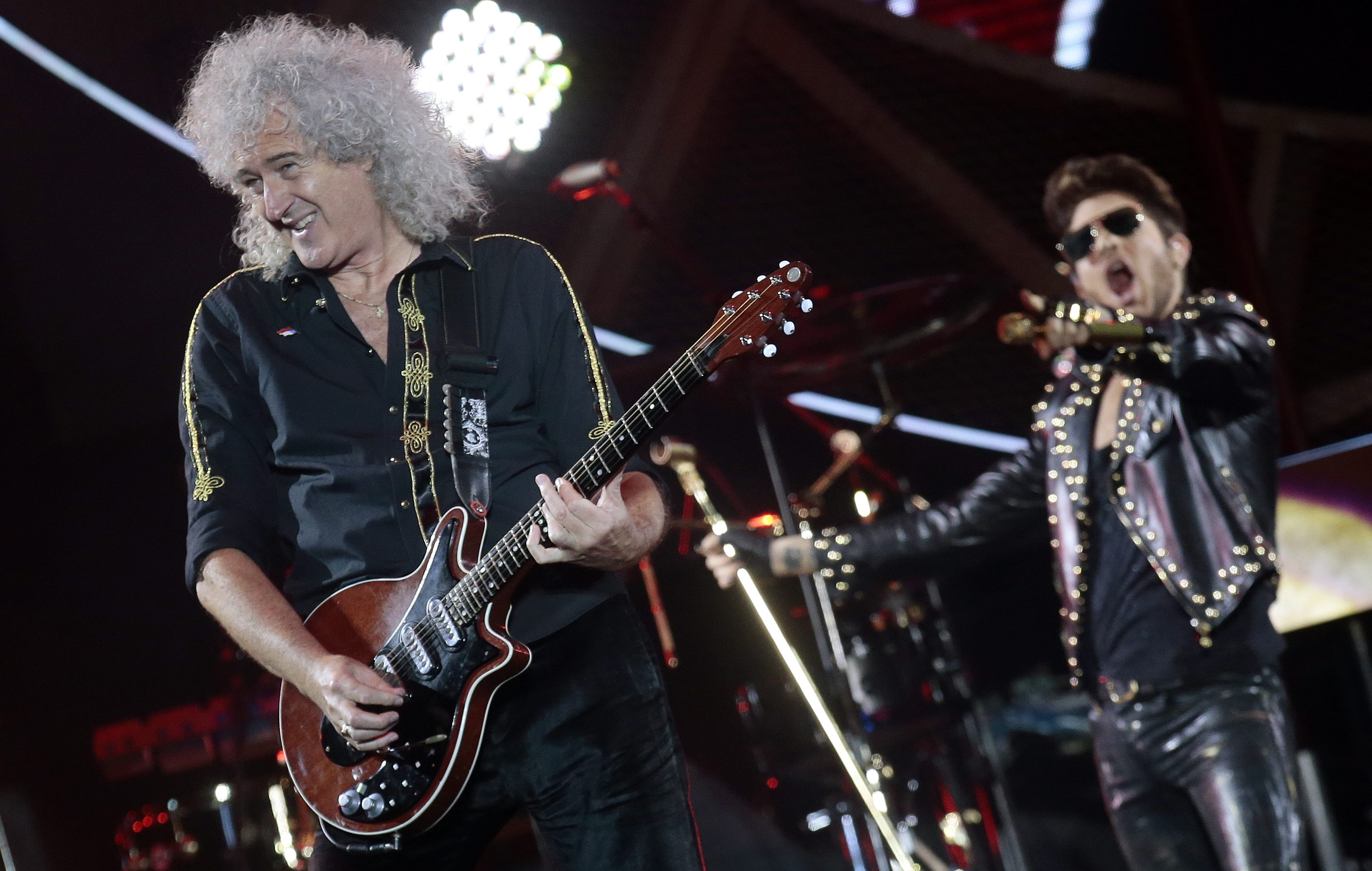 NEW YORK, USA – Rock legends Queen on Tuesday lodged the latest protest against Donald Trump after the presidential candidate played the band’s iconic anthem “We Are the Champions” at the Republican National Convention.

“An unauthorized use at the Republican Convention against our wishes,” the British band said in a succinct statement posted on Twitter.

An unauthorised use at the Republican Convention against our wishes – Queen

Trump – who took the stage to “We Are the Champions” through a cloud of dry ice on the Cleveland convention’s first day, Monday – went ahead with the song despite public pleas from the band.

Guitarist Brian May said in June that Trump had not asked before previously playing the song and that the band would “never give permission.”

May said that, whatever the band’s views on Trump, it did not allow politicians to play Queen songs including “We Are the Champions,” one of the most recognizable rock tracks which is frequently played at sporting events.

“Our music embodies our own dreams and beliefs, but it is for all who care to listen and enjoy,” May wrote on his website at the time.

Adam Lambert, the US singer who has been performing with Queen on tour, was more outspoken and noted that “We Are the Champions” was written by Queen’s Freddie Mercury, one of the most prominent musicians to die from complications of AIDS.

“If your political party spends decades treating gay people as second-class citizens, guess what: You don’t get to use Freddie Mercury’s music at your convention,” Lambert, who is openly gay, wrote on Twitter.

Mercury, born in what is now Tanzania to an Indian family which was forced to flee to England when he was a teenager, has become a gay icon but was largely quiet about his sexuality in public.

The row with Queen is only the latest between Trump and musicians.

Adele, the Rolling Stones, R.E.M. and Neil Young have all asked the billionaire right-wing populist to stop playing their music at campaign rallies. – Rappler.com