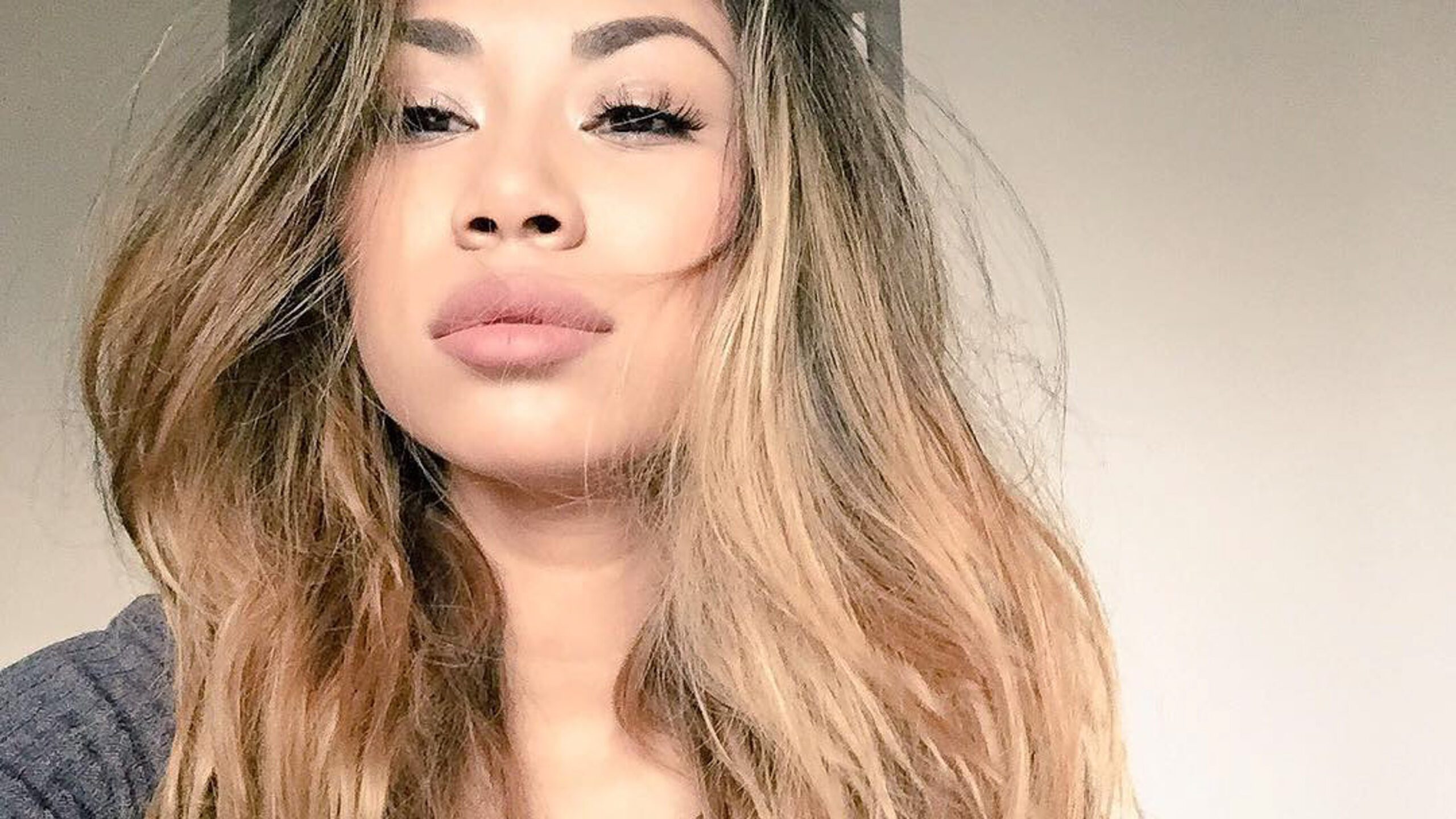 MANILA, Philippines – As balloons rained down at the end of the Democratic National Convention (DNC) on July 28 in the US, Jessica Sanchez’s voice was played over the speakers. The song: “Stronger Together,” an anthem she recorded just for the DNC and Hillary Clinton.

Jessica, a Filipino-Mexican who was raised in the US, told Billboard that she recorded “Stronger Together” less than a week before the DNC. It written by Carole Bayer Sager, Bruce Roberts, and Kenneth “Babyface” Edmonds for Hillary, and produced by Babyface.

“It was so last minute. I went in the studio, they mixed it that night and they sent it out the next day,” she recounted. “It’s crazy to me, because I didn’t think it was going to happen that quick.”

Honored to do this song for @HillaryClinton and the #DNC https://t.co/Q9lTQH8IqJ

Since it was released, celebrities have praised the message of the song, with lyrics like, “Don’t you know that we are stronger together / Stronger, yes we are / So much more when we’re united together / One mind, one soul, one heart.”

This is such a powerful, positive message! We are "Stronger Together." @CaroleBSager #DNC https://t.co/qZlhdf3T5B

Jessica agreed: “With everything that is going on in the world right now, it’s important for all of us to come together and stay strong. The message is great and it’s great for the campaign. This is the time for us to play our part and go out and vote and be stronger.”

Jessica didn’t sing the song live at the DNC, but with Hillary set to use the song on her campaign trail, she might do so soon.

“Stronger Together” isn’t available commercially for now. Jessica said she plans on going back to the studio to record a “cleaner” version of the song first. But in the meantime, the full song can be heard in the video below.

In 2012, Jessica performed Marvin Gaye’s “You’re All I Need to Get By” at the DNC for Barack Obama. – Rappler.com