Selena Gomez on ‘Kindness,’ growing up, and her ‘Revival’ 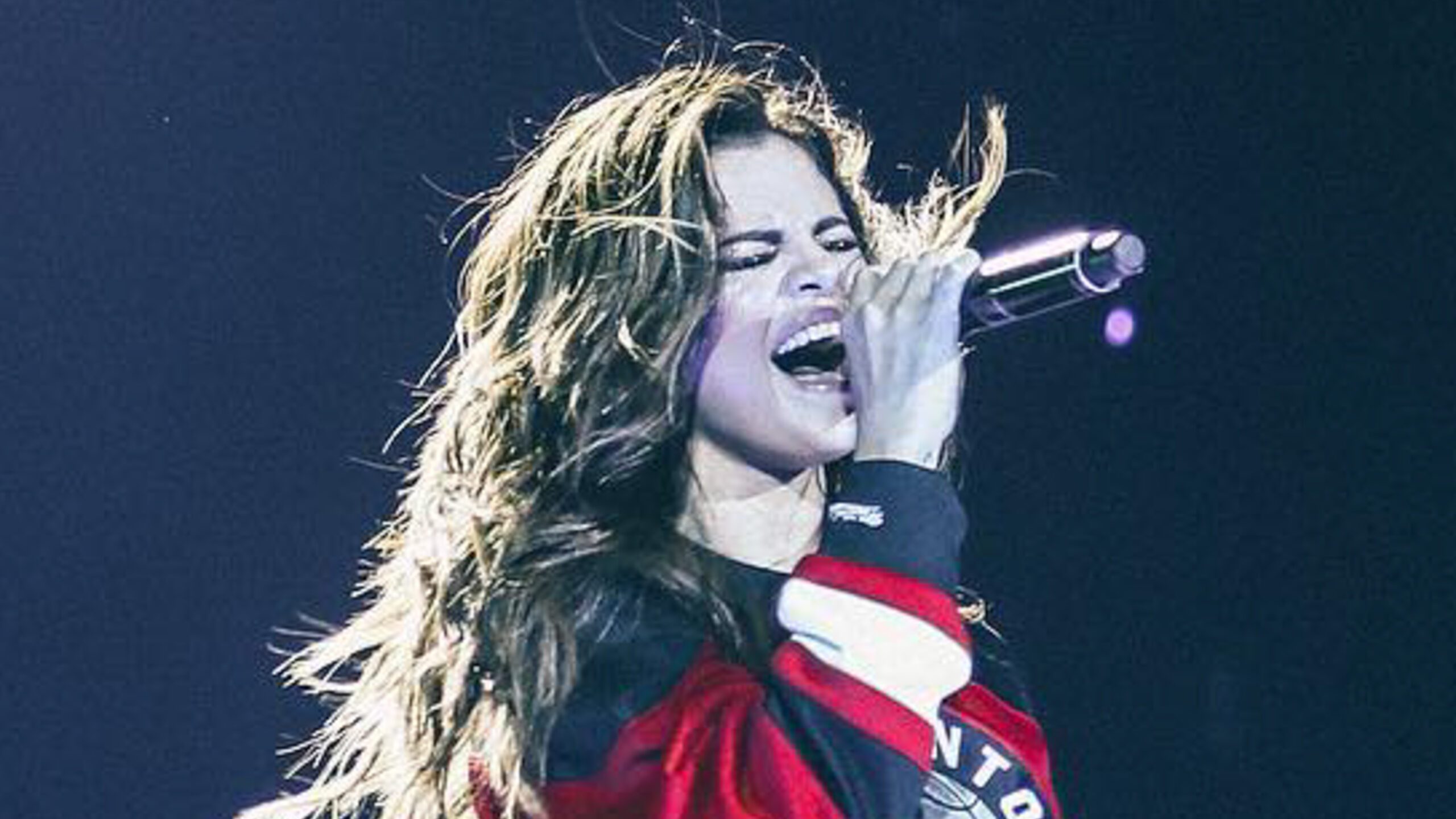 Facebook Twitter Copy URL
Copied
Before she takes on Manila for her 'Revival' tour concert, Selena talks to Rappler about growing up in the spotlight and her 'going off to college' moment

MANILA, Philippines – Selena Gomez is taking her “Revival” tour to Manila on Sunday, July 31 – her first world tour since she left her previous label and produced her own album.

Fully taking charge of her career is still fairly new to Selena, who was managed by her parents up until 2014.

Before that, she grew up in the spotlight – she started acting when she was 7, appearing on Barney & Friends before starring on the Disney Channel’s Wizards of Waverly Place. Aside from TV and movies, she also released 3 albums with her band, Selena Gomez & The Scene.

But with singles like “Hands to Myself” and “Same Old Love,” Selena’s Revival (2015) has topped the charts and can be heard all over the airwaves, proving that she make it on her own.

Before her Manila visit, Selena took the time to answer a few of our questions over email about herself, her album, and her tour.

You’re a triple threat – a singer, dancer, and actress. What’s your secret talent? And what’s the one thing you can’t do?

What’s your favorite song on the album and why?

That is always such a hard question to answer because it changes all of the time. “Kill Em With Kindness” is probably one of my favorites as it is the way I have chosen to live my life. I learned that from my mother from a very early age.

How is the Revival album different from the ones you made in the past? What’s changed since then?

For the very first time I executive produced one of my albums. I have also written more on this album than any of my previous ones. I started recording Revival almost two years ago so even now I feel so different. I was just coming out of a transitional time in my life when I started in the studio with this album. It was a very important album for me as people were going to be looking at this as my first “adult” album. I was on a new label and I wanted to prove myself. I am very proud of the outcome.

We saw you grow and mature as an artist and a young lady. Was there a pivotal moment in your life that you can point to and say that’s when you decided to “grow up?”

A couple of years ago when I wanted to take more control of my career and restructured my team was definitely a turning point. I saw it as my I am going off to college moment.

What’s the hardest thing you’ve had to deal with in all your years in the industry? How did you overcome it?

Thank you for an incredible show, Nashville! #RevivalTour

It’s not easy living your life especially growing up in front of everyone. It’s an awkward time for anyone but imagine doing it in front of millions of people. I just have to remind myself of what’s important.

You’ve been so comfortable with yourself and your body; you have such a positive body image. Do you have any advice for young girls who are struggling to see themselves in a positive light?

By the way I don’t think it’s just young girls. There are young girls, young boys, grown women and grown men who are all struggling with this. I just hope we can all love ourselves a bit more and be kinder to ourselves, turn off all of the noise out there.

Are you a Selena Gomez fan? Will you be watching her at the Mall of Asia Arena on Sunday, July 31? Let us know in the comments! – Rappler.com