‘Game of Thrones’ will end after season 8 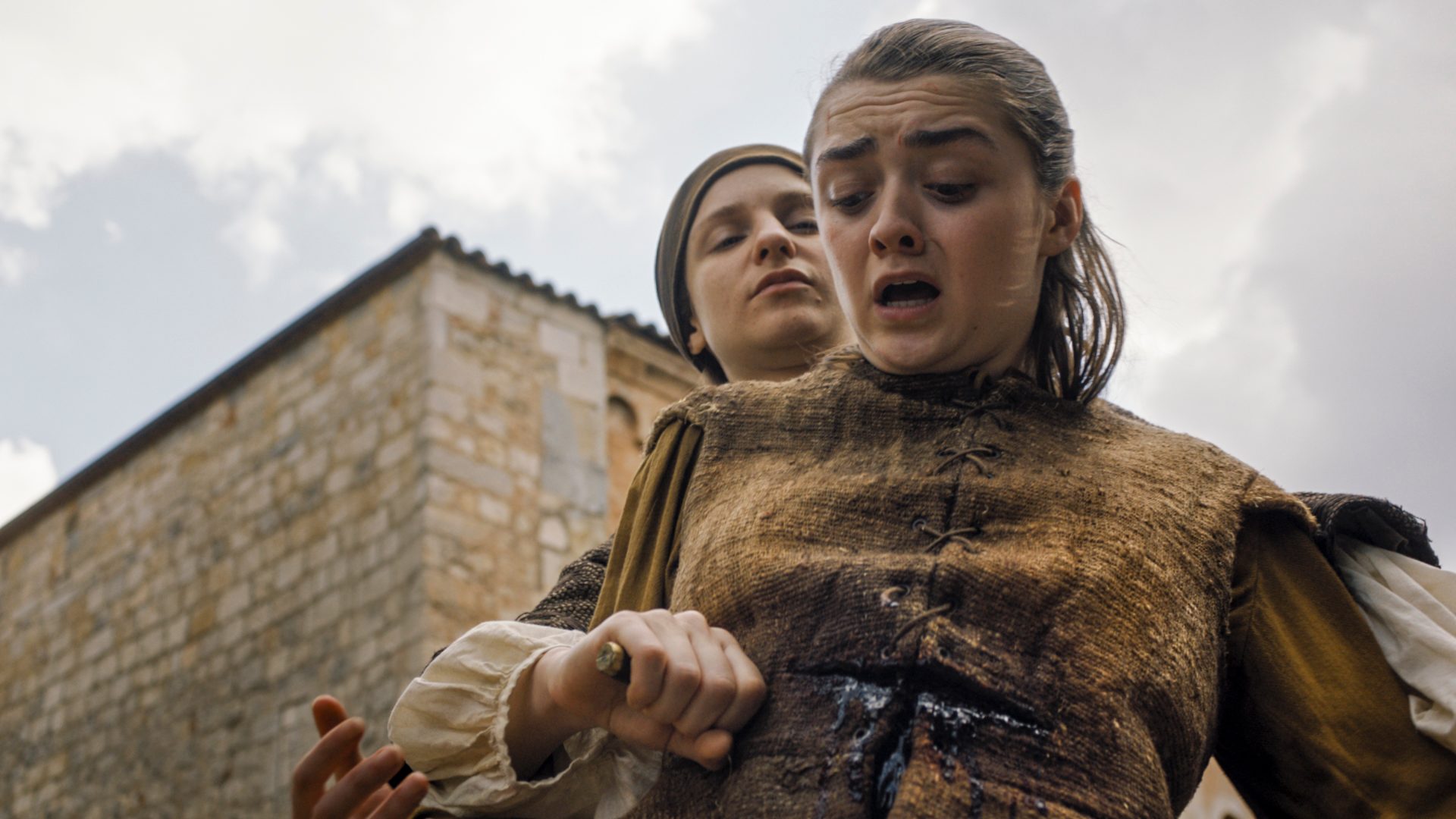 Facebook Twitter Copy URL
Copied
A representative from HBO Asia confirms to Rappler that the show will be ending after season 8, but the number of episodes left hasn't been finalized

MANILA, Philippines – Sad news for Game of Thrones fans – though we have heard before that showrunners envisioned the show ending after season 8, there’s now word from HBO that next year’s 8th season will be its last.

When asked if there were plans to move forward with showrunners’ plan to end the show with an 8th season, HBO’s programming president Casey Bloys answered in the affirmative to Entertainment Weekly at an event for the Television Critics Association Saturday, July 30.

“Yes, they have a very specific plan about the number of seasons they want to do,” he was quoted as saying. “Believe me, as the new [programming executive] coming in, if I could get them to do more. I would take 10 more seasons. But we take their lead on what they think they can do the best version of the show.”

A representative from HBO Asia confirmed to Rappler that the show will be ending after season 8, but that the number of episodes left to air is still uncertain.

We’ll be sure to post more details as they come in. Meanwhile, relive the best moments from the previous season here.

After a few months’ delay, Season 7 will hit screens in the summer of 2017. – Rappler.com