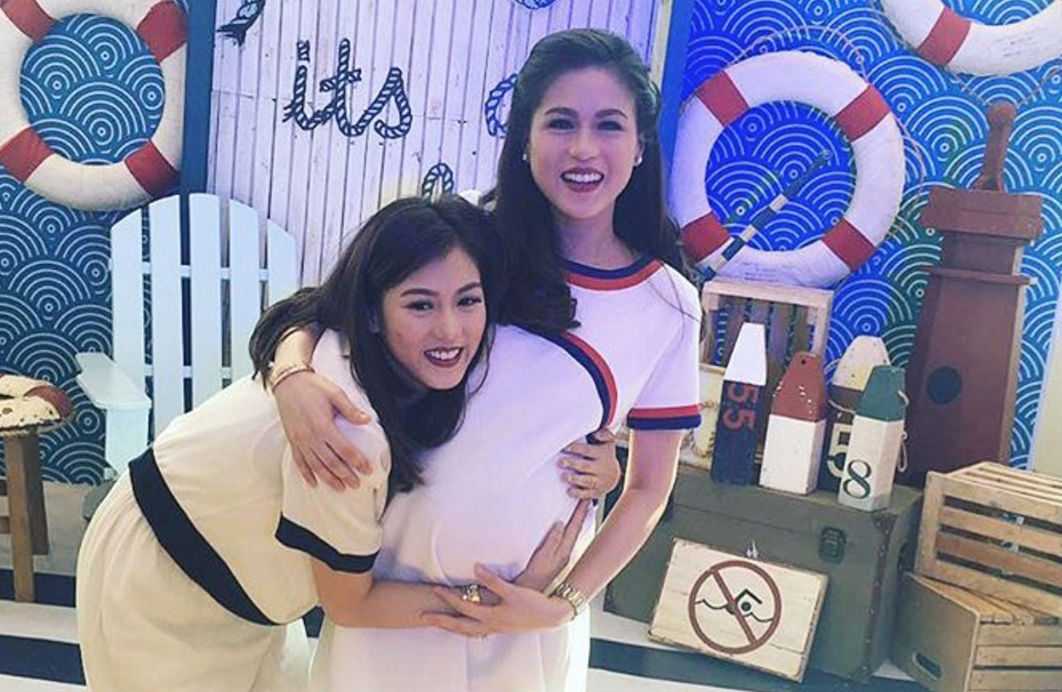 Here are some photos from the event.

Ahoy, it's a boy for the Sorianos! Spent the afternoon at Toni Gonzaga's baby shower, and was pleasantly surprised to discover how naturally hilarious Alex is. I'm so excited for Toni to give birth so that Alex can finally be a “ti-nang” or tita-ninang!  #jennasypr

Ahoy, it's a BOY!  Such a beautiful momma right there!  cto #StarStudioToniPaul #StarStudioBabyShower

Last April, Toni confirmed the news that she was expecting her first baby with Paul. The couple revealed they were expectng a baby boy last July during an interview on Tonight with Boy Abunda.

Toni is scheduled to give birth in the last quarter of the year. – Rappler.com