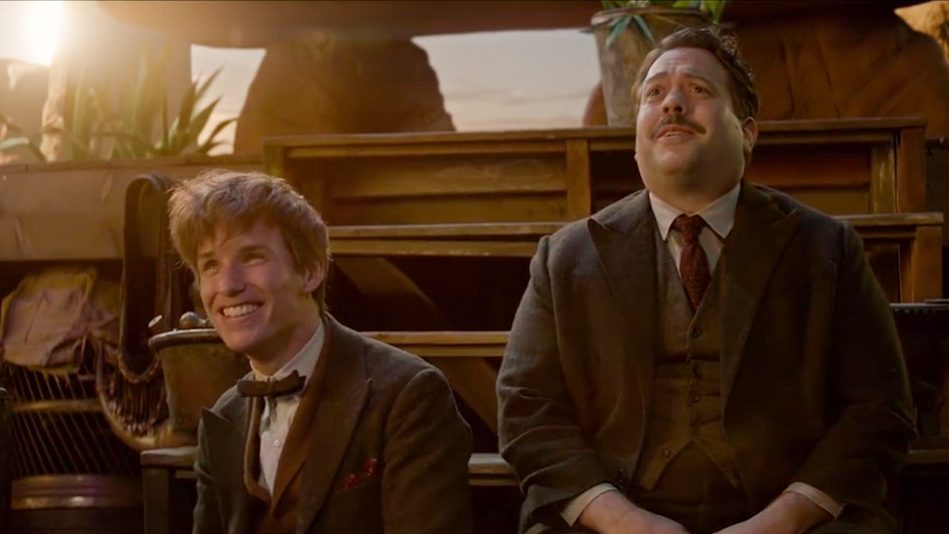 MANILA, Philippines – What a time to be a Potterhead! Plans for a sequel to the Harry Potter spin-off, Fantastic Beasts and Where to Find Them, has been officially announced by Warner Bros Pictures, with a release scheduled on November 16, 2018.

Director David Yates and Harry Potter creator-turned-screenwriter JK Rowling will return for the sequel, according to an Entertainment Weekly report.

At San Diego Comic-Con last July, director David Yates teased that JK Rowling had already begun work on the sequel’s script, saying that the story would take “a whole new direction,” as quoted by EW.

“The second movie introduces new characters as [Rowling] builds this part of the Harry Potter universe further. It’s a very interesting development from where we start out… The work is pouring out of her.”

The first Fantastic Beasts, starring Oscar-winning actor Eddie Redmayne as magizoologist Newt Scamander, is set to hit theaters this November 18 in the US.

“They’re currently in alien terrain, surrounded by the most vicious creatures on the planet – humans,” said the character in a previous trailer.

This is the latest development in the “Wizarding World” of Harry Potter, as the Cursed Child stage play recently premiered in London’s West End, with its published rehearsal script selling 2 million copies in the span of only 2 days from July 31. (IN PHOTOS: 25 mysterious ‘Harry Potter and the Cursed Child’ photos – and what they reveal)

JK Rowling also recently confirmed that Cursed Child would be the last story to center on Harry Potter. – Rappler.com