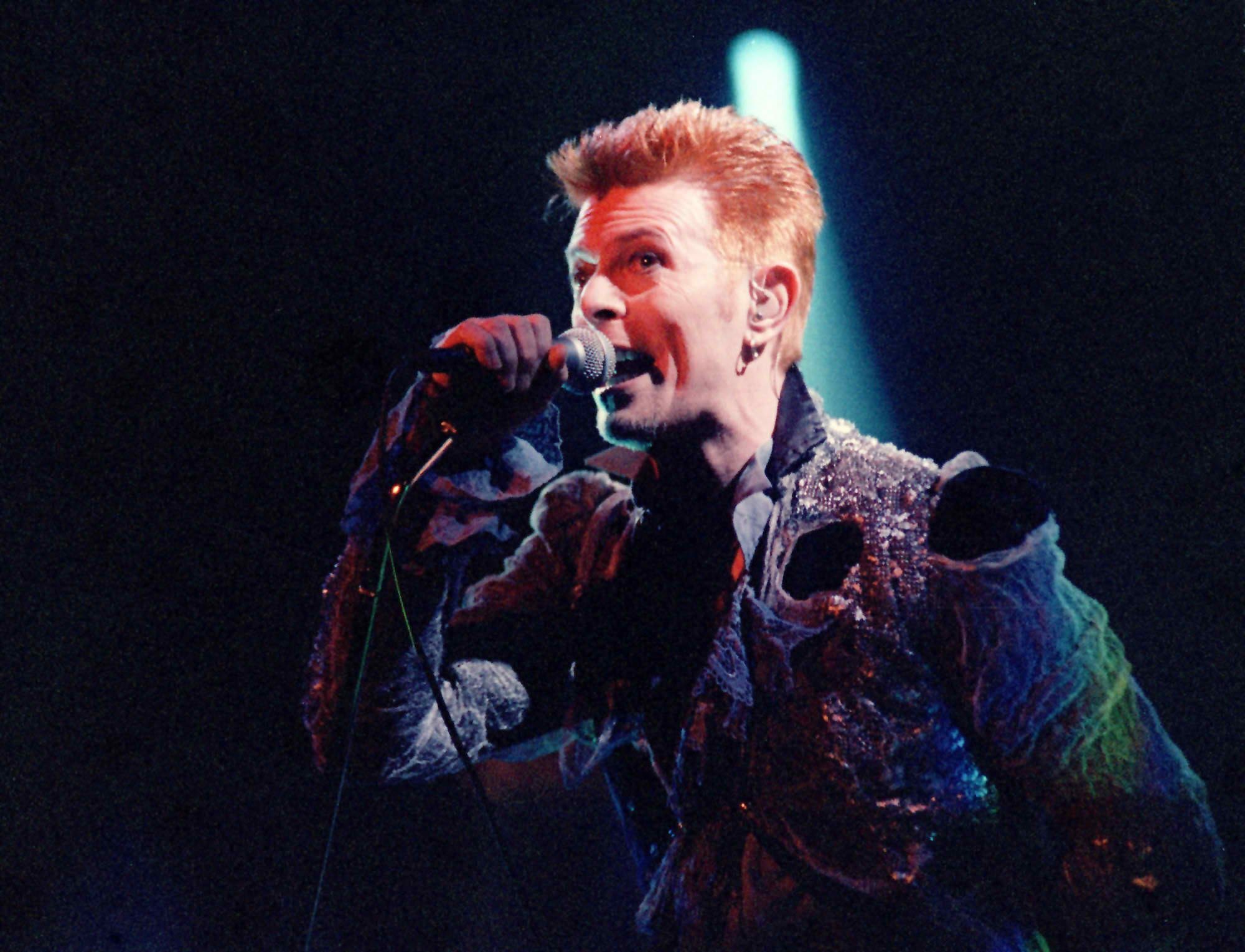 “This is music to make sense of our unsettling times – heartfelt, angry, thoughtful and thrilling,” the jury said in a statement announcing the 12 shortlisted albums.

Neither Radiohead nor Bowie have won the Mercury Prize, which was established in 1992 to recognize the top album by a British or Irish artist.

Bowie was in the running for Blackstar, a career-capping album infused with jazz and lyricism touching on a half-century on the cutting edge of music. Bowie stunned fans by dying two days after the album’s release from an undisclosed battle with cancer.

Radiohead, which holds the Mercury record for most nominated but has never taken the prize, was shortlisted for A Moon Shaped Pool, in which the dark experimental rockers inch back to their guitar-rock origins.

Anohni was nominated for Hopelessness, a searing political indictment of US foreign policy and the world’s environmental failures that shifts sharply from Anohni’s earlier work with its synthpop sound.

Anohni, who was born in Britain but raised in the United States, saw her career rise after her band Antony and the Johnsons won the Mercury Prize in 2005 for the bleak and deeply personal I Am a Bird Now.

Other nominees this year included pop singer Bat for Lashes’s The Bride, a concept album about a woman’s fiance dying on the way to the wedding, and the latest works by punk revivalists Savages and danceable alternative rockers The 1975.

Also in the running for the Mercury Prize were albums by soul singers Laura Mvula and Michael Kiwanuka and by two artists from Britain’s grime hip-hop scene, Kano and Skepta.

Lesser-known artists whose albums were nominated were The Comet Is Coming, which incorporates jazz and electronica, and trippy R&B singer Jamie Woon.

In one notable snub, PJ Harvey was not nominated for The Hope Six Demolition Project, which merged her alternative rock style with reflections on displacement from Afghanistan to inner-city Washington, DC.

Her last album, Let England Shake, won in 2011, making her the only artist to have taken home the Mercury Prize twice.

This year’s winner will be announced at a September 15 show in London.

In a shift with the past, the Mercury Prize – established as an alternative to the more mainstream Brits – will allow fans to vote for the finalists, although a jury will select the ultimate winner. – Rappler.com