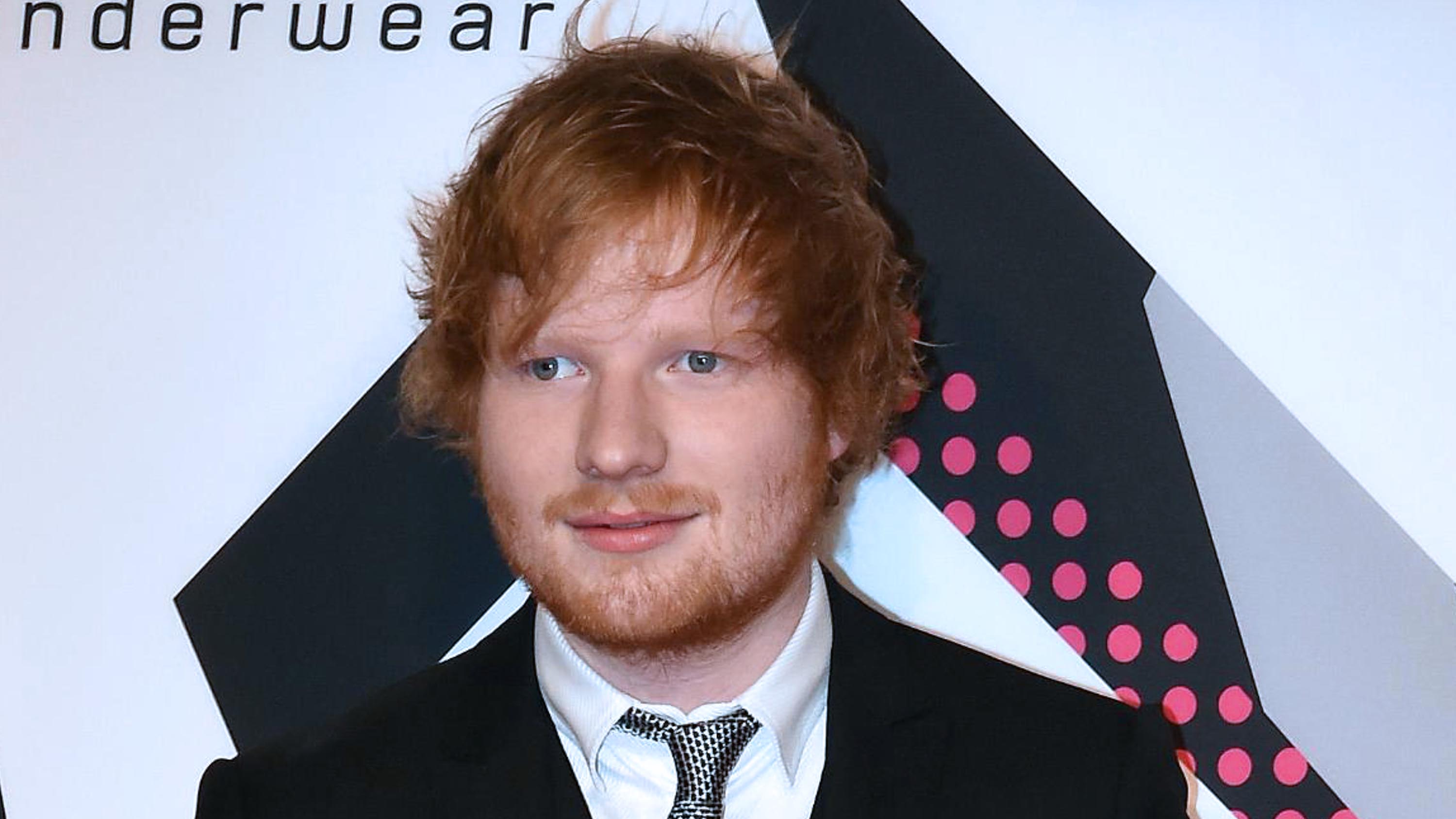 MANILA, Philippines – According to reports, Ed Sheeran has been sued by the heirs of Ed Townsend, because Sheeran’s “Thinking Out Loud” sounds similar to “Let’s Get It On,” a song Townsend co-wrote with Marvin Gaye.

According to the Townsend family, Sheeran’s “Thinking Out Loud” uses harmonic progressions as well as melodic and rhythmic elements similar to that of “Let’s Get It On.”

“The Defendants copied the ‘heart’ of ‘Let’s’ and repeated it continuously throughout ‘Thinking,'” said the lawsuit.

“Let’s Get It On,” which was a number one hit when it was released in 1973, was written by Townsend and Gaye for Gaye’s album of the same name.

Sheeran’s “Thinking Out Loud” from 2014 was the first song to get 500 million streams on Spotify and won Song of the Year at the 2016 Grammys.

The lawsuit comes months after Sheeran was sued by Martin Harrington and Thomas Leonard, who said that Sheeran’s “Photograph” was similar to a song they wrote for Matt Cardle, “Amazing.”

In March, Gaye’s family successfully sued Pharrell Williams and Robin Thicke, whose song “Blurred Lines” sounded similar to Gaye’s “Got To Give It Up.”

Do you think “Thinking Out Loud” and “Let’s Get It On” sound similar? Let us know in the comments! – Rappler.com