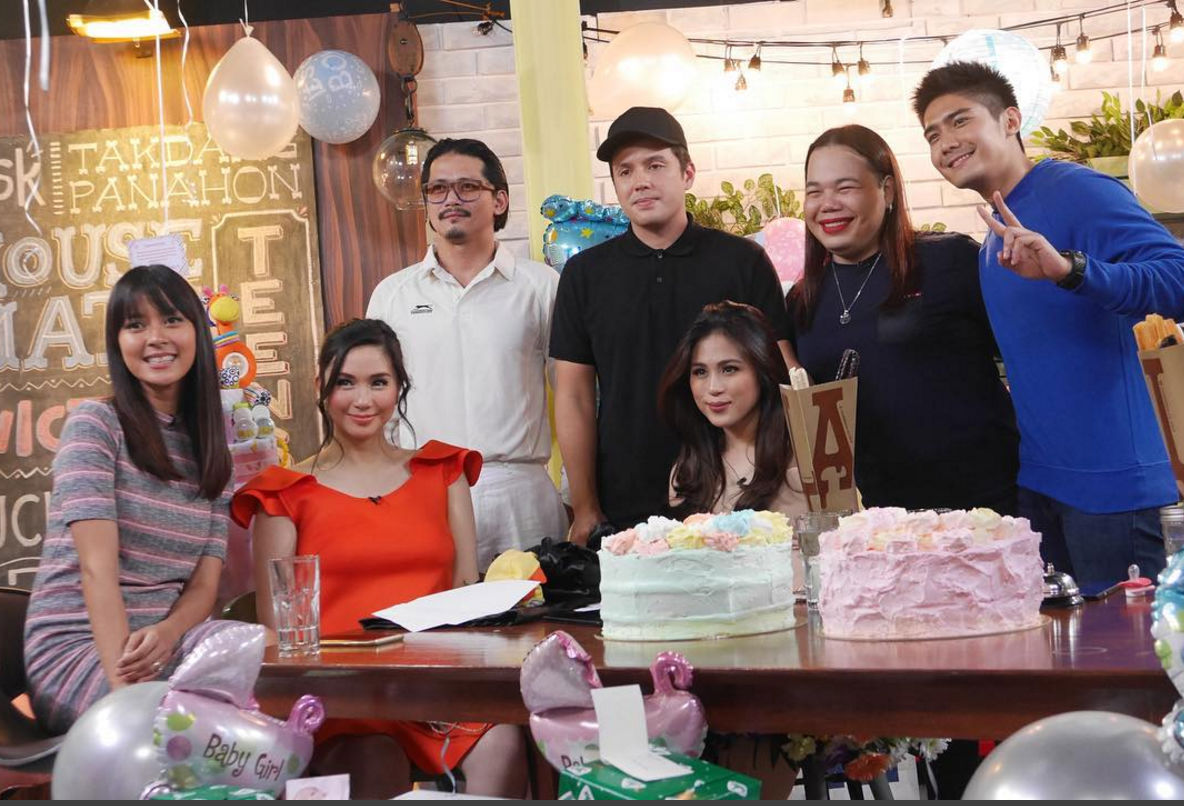 Mariel announced her pregnancy last May and is expected to give birth to a baby girl sometime in November in the US. (READ: Mariel Rodriguez-Padilla opens up about her two miscarriages)

Toni meanwhile announced her pregnancy last April. She is scheduled to give birth either September or October to a baby boy. (IN PHOTOS: Toni Gonzaga’s baby shower)

thank you to our PBB family for throwing us this baby shower!!!!! awwwww thank you so much!!! everything was perfect the decors, the food, the cakes, the gifts, the games and most of all you even went the extra mile and invited our husbands to join. Kuya's message was heartwarming. thank you for this!!! i will post all photos on my Facebook account. i never get to leave the house but for this my husband allowed… thank you!

it's a boy! it's a girl!!! Pinoy Big Baby Shower!!!! thank you Bianca!!! Toni and I are blessed to have a friend/sister like you!!!! Kuya's Angels now have their own Angels /a>

awww  always the sweetest, most thoughtful, most caring and most loving husband. thank you for the 6 beautiful years!!!  happy anniversary babe!!! in the 6years my life has been more colorful, happier, more spiritual, more exciting and more meaningful. you continue to bring out the best in me.  i love you @robinhoodpadilla

You'll be amazing mommies, I'm so sure. Your babies are so lucky to have you. I love you both!!  #PinoyBigBabyShower