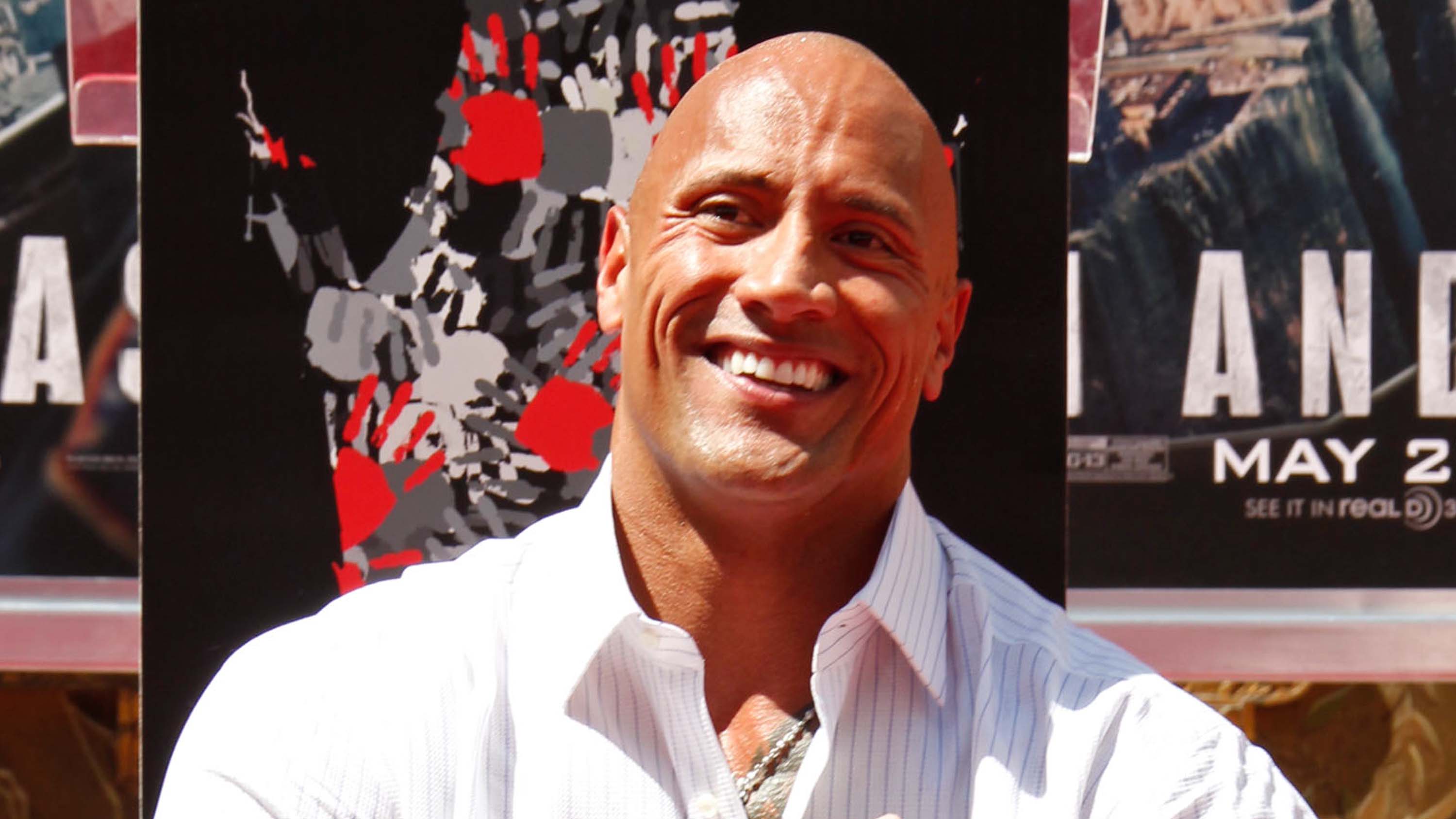 The 44-year-old former wrestler more than doubled his earnings from last year thanks to his role in the action comedy Central Intelligence, the 8th installment of the Fast & Furious racing franchise and the forthcoming Baywatch.

The actor, who stars in the HBO series Ballers, took to Twitter to express his delight at his new title.

“Want to say two things about this,” he tweeted. “I started w/$7 bucks. If I can overcome, so can you. Waffle House on me!!”

Want to say two things about this.

The disparity is sure to stoke an ongoing debate in Hollywood about the industry’s gender pay gap.

Lawrence wrote a blunt essay on the issue last year after a leak of stolen emails from Sony Pictures showed she was paid less than her male co-stars in the hit movie American Hustle.

The world’s 10 highest-paid actors made a combined $456.5 million, according to Forbes, compared to the $205 million earned by the top 10 actresses.