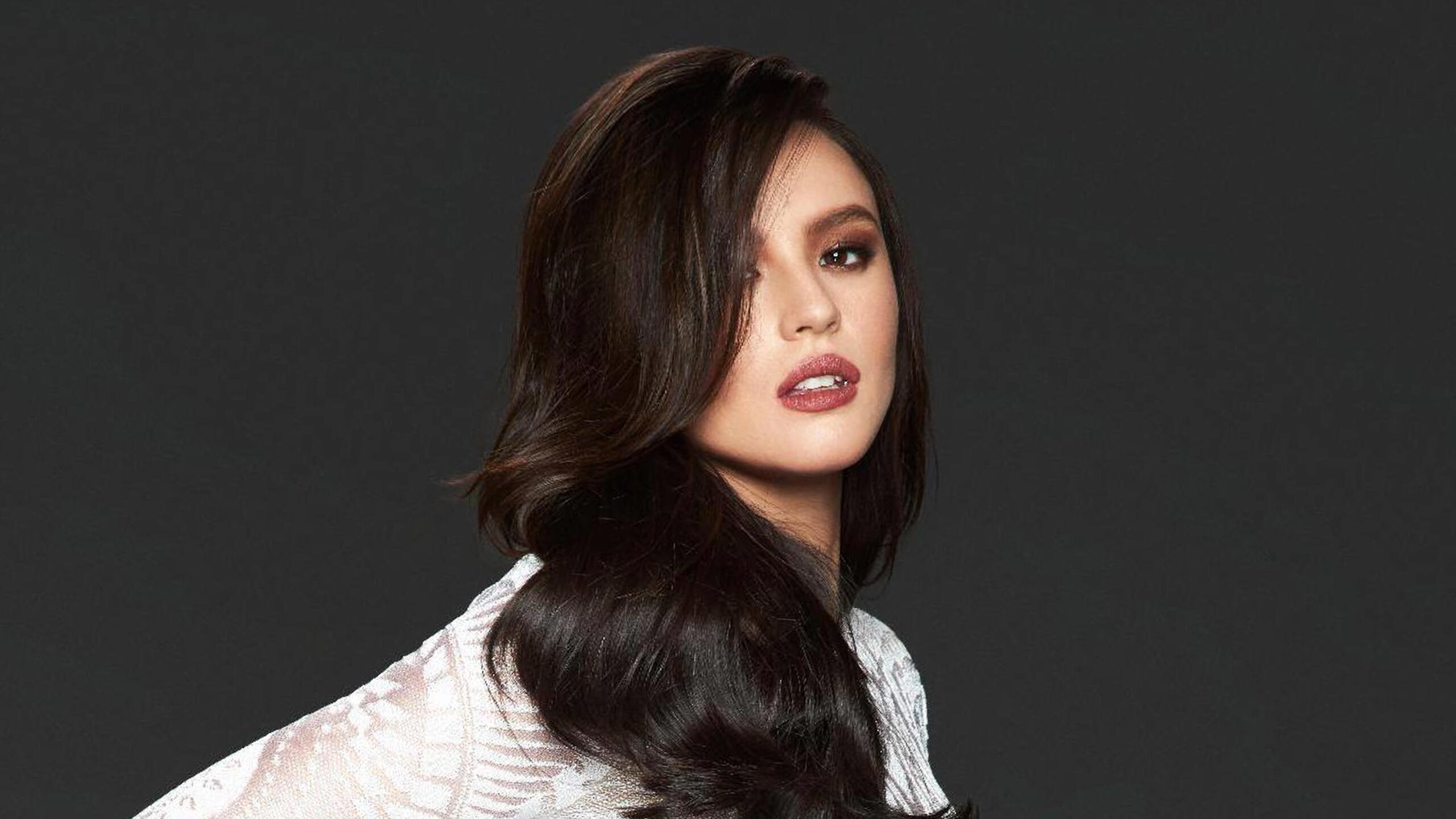 MANILA, Philippines – After marrying British businessman Arthur Burnand in May, Georgina Wilson is pregnant with her first child.

The model and actress made the big announcement in an E! News Asia interview with her best friend Raymond Gutierrez.

“I’m pregnant!” a laughing Georgina told Raymond. “I’m expecting, and it’s such a surprise, I can’t even emphasize enough how much of a shock it was for me. Because I found out a few weeks ago that I was 4 months pregnant.”

Georgina added that while she didn’t know she was pregnant, she had been working out and dieting and couldn’t understand why she had a bump in her belly.

“You know it’s just funny, you think you can plan life but life just has a mind of its own. And it’s just so exciting!” said Georgina.

The video of her E! News Asia interview with Raymond was intended to promote her new show for the channel, It Girls. The show will follow Georgina as she takes on her career and motherhood.

The video, which was released on Tuesday, August 30, said that Georgina is now 5 months pregnant.

In May, Georgina, 30, shocked her fans when Preview revealed that she was engaged. A day after the reveal, she and Arthur got married in the UK with their close family and friends.

Arthur, 33, works for the Swire Group, and is stationed in Asia, handling the company’s businesses out of Hong Kong and Shanghai. – Rappler.com