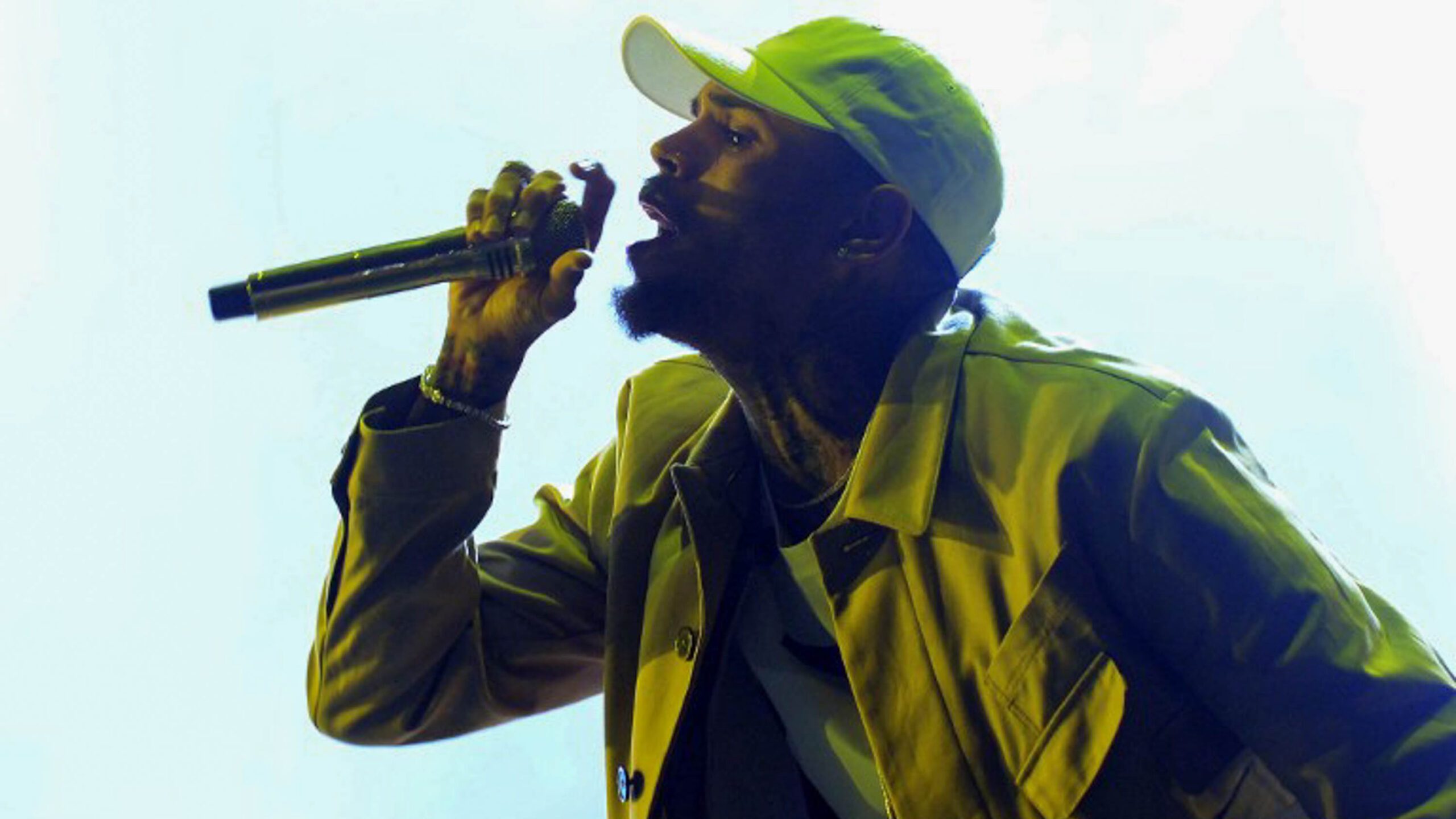 Facebook Twitter Copy URL
Copied
Chris titles his new track after a question his accuser asked in a video about his arrest – 'What Would You Do?'

NEW YORK, USA – Troubled singer Chris Brown has released a song shortly after his arrest for allegedly threatening a woman – and the lyrics may obliquely take aim at her. (READ: Singer Chris Brown arrested for assault with deadly weapon)

Brown uploaded a free new dance track entitled “What Would You Do?” The title is likely no accident as his accuser, Baylee Curran, asked rhetorically “what would you do?” in a video she made about her decision to call police.

Set to an infectious electronic beat, Brown addresses an unnamed person as he says that he “needs some answers – answers from you.”

“What do you do fighting for your life? And no one’s on your side,” he sings.

Police headed to Brown’s palatial Los Angeles home early Tuesday after Curran, the winner of the Miss California Regional contest, said that the singer pointed a gun at her. (READ: Chris Brown’s record of violence, run-ins with the law)

Brown, 27, kept the officers waiting for hours as he demanded they produce a warrant and denounced police brutality in a series of expletive-filled Instagram videos.

Curran said that she had partied previously with Brown and that he grew angry after she admired a piece of jewelry.

Brown on Thursday returned to social media by posting a link on Twitter to one of his recent songs, “Grass Ain’t Greener,” whose lyrics could also be seen as pertinent.

The song speaks of a woman “drinking liquor when we [are] celebrating” while calculating all my funds,” and discovering her true nature after they split.

The singer is free on $250,000 bail. He is due to appear in court on September 20 to hear whether he will face charges.

Brown has been as well known in recent years for violent incidents and legal run-ins as for his music.

Most notoriously, he pleaded guilty in 2009 to beating up pop star Rihanna, his then girlfriend, ahead of the Grammy Awards. – Rappler.com