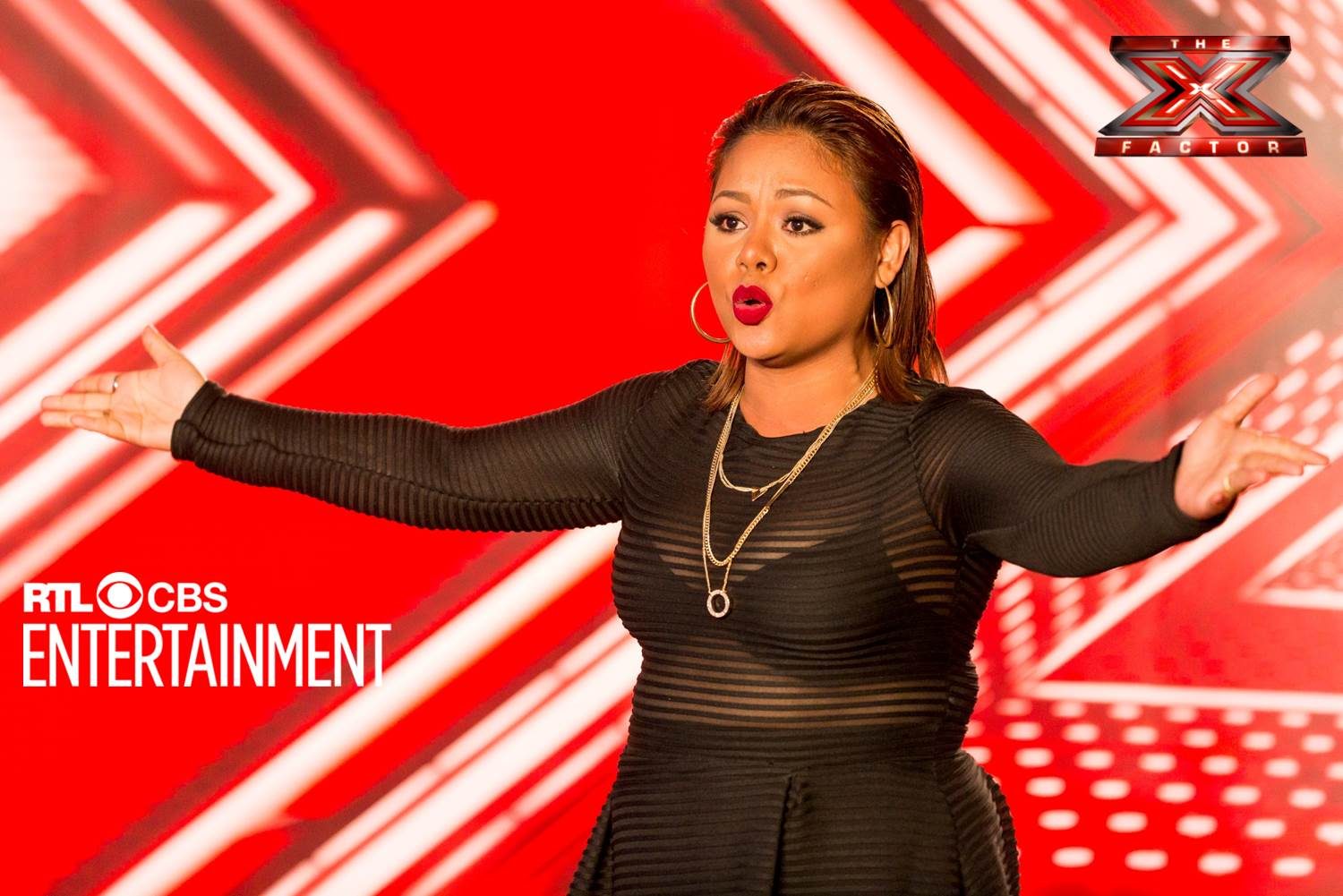 MANILA, Philippines – A Filipina singer impressed the judges of X-Factor UK and made it to the next round during the auditions, Sunday, September 11.

Ivy Graces Paredes, who hails from Malaybalay,Bukidnon was praised by all 4 judges – Simon Cowell, Nicole Scherzinger, Sharon Osbourne, Louis Walsh.  She performed Whintey Houston’s  song “All The Man That I Need”

“Oh my God!  What just happened there?!” Simon asked.

Nicole meanwhile said: “She just sang our faces off, pretty much, that’s what happened.”

Louis, known for managing boybands such as Westlife and Boyzone, said that her performance was amazing, with Simon adding, “More than amazing. It was the second half of the song. I mean I thought the first half you were good, and suddenly it was like you were possessed by somebody.”

“You did yourself proud,” Sharon told Ivy Grace.

When asked why she decided to join the X-Factor UK, Ivy Grace said:

“For me, I believe this is the biggest competition and I want to be a part of it. And (The) X Factor (UK) can give me the stepping stones I need to do good in the future because this is all for my daughter.”

All 4 judges gave her a yes vote.

4th Impact made it to the top 5 but failed to make it to the finals. – Rappler.com