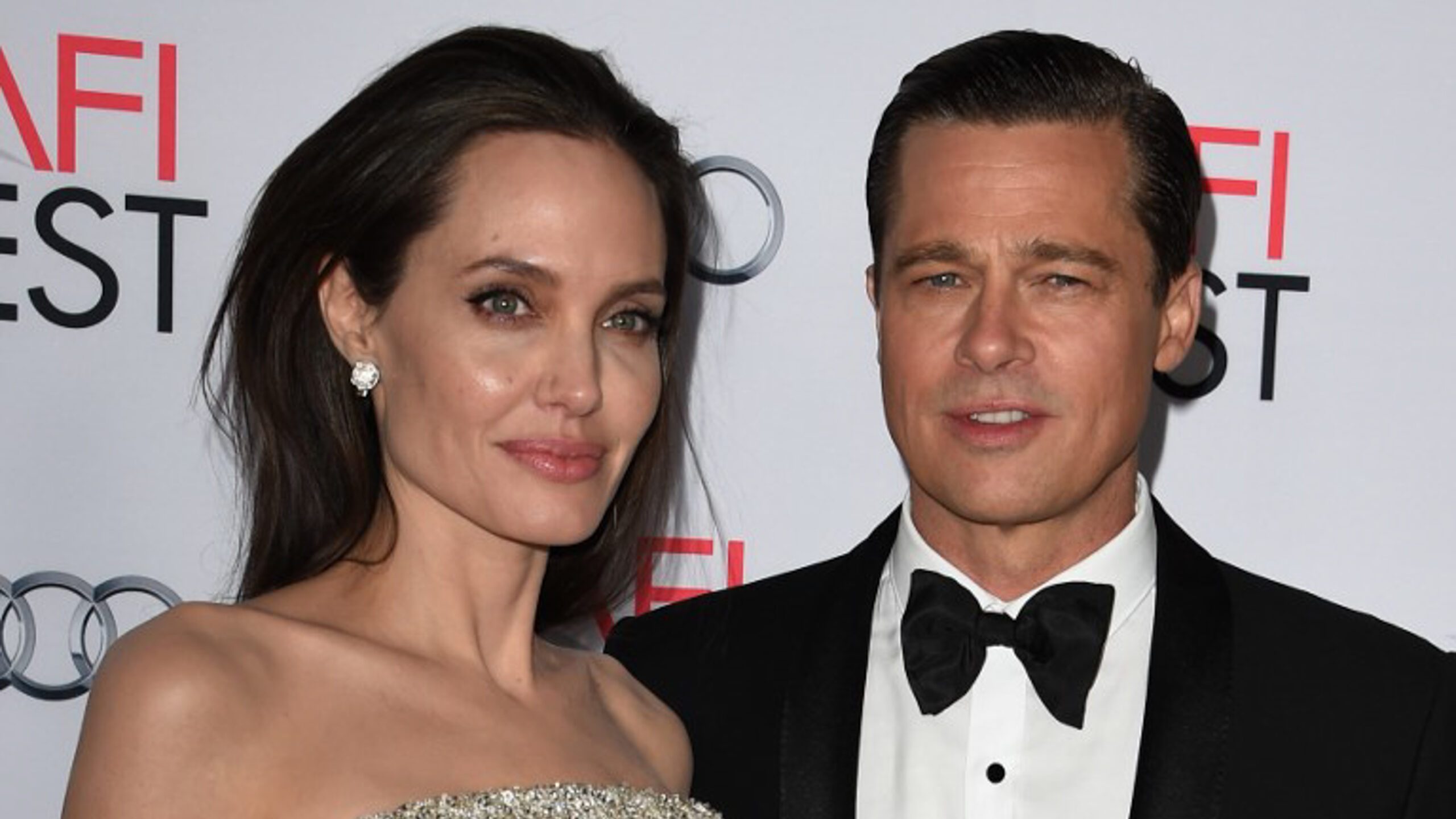 Facebook Twitter Copy URL
Copied
'I am very saddened by this, but what matters most now is the well-being of our kids,' says Brad following news of his divorce with Angelina Jolie

To Us Weekly, Angelina’s lawyer confirmed that the actress filed for divorce after two years of marriage: “Angelina Jolie Pitt has filed for dissolution of the marriage. This decision was made for the health of the family. She will not be commenting at this time, and asks that the family be given their privacy during this difficult time.”

Brad, on the other hand, sent this statement to People: “I am very saddened by this, but what matters most now is the well-being of our kids. I kindly ask the press to give them the space they deserve during this challenging time.”

They have 6 children together, 3 of whom are adopted – Maddox, Pax, Zahara, Shiloh, Vivienne, and Knox.

Reports say that Angelina cited irreconcilable differences as the reason for the divorce and listed the date of their separation as September 15.

Angelina is seeking physical custody of the children, with visiting rights for Brad, according to TMZ, which said she was not seeking spousal support. – With reports from AFP/Rappler.com