Facebook Twitter Copy URL
Copied
Price points, a new location, the characters you'll see on ice, and more! Here's what you need to know about 'Disney on Ice' 2016

MANILA, Philippines – It’s less than a hundred days ’til Christmas, and that means this year’s Disney on Ice is coming up too!

The ice show has since become a tradition since it opened in the Philippines in 1990 and has worked its way into the hearts of many a young Filipino.

But just because it’s a tradition doesn’t mean the people behind it – Feld Entertainment – aren’t changing things up.

This year, the “Wonderful World of Disney on Ice” is going to be staged at the Mall of Asia Arena, from December 25 to January 4, 2017.

This is the first time Disney on Ice will be held at the MOA Arena, as the past shows were held at the Araneta Coliseum. 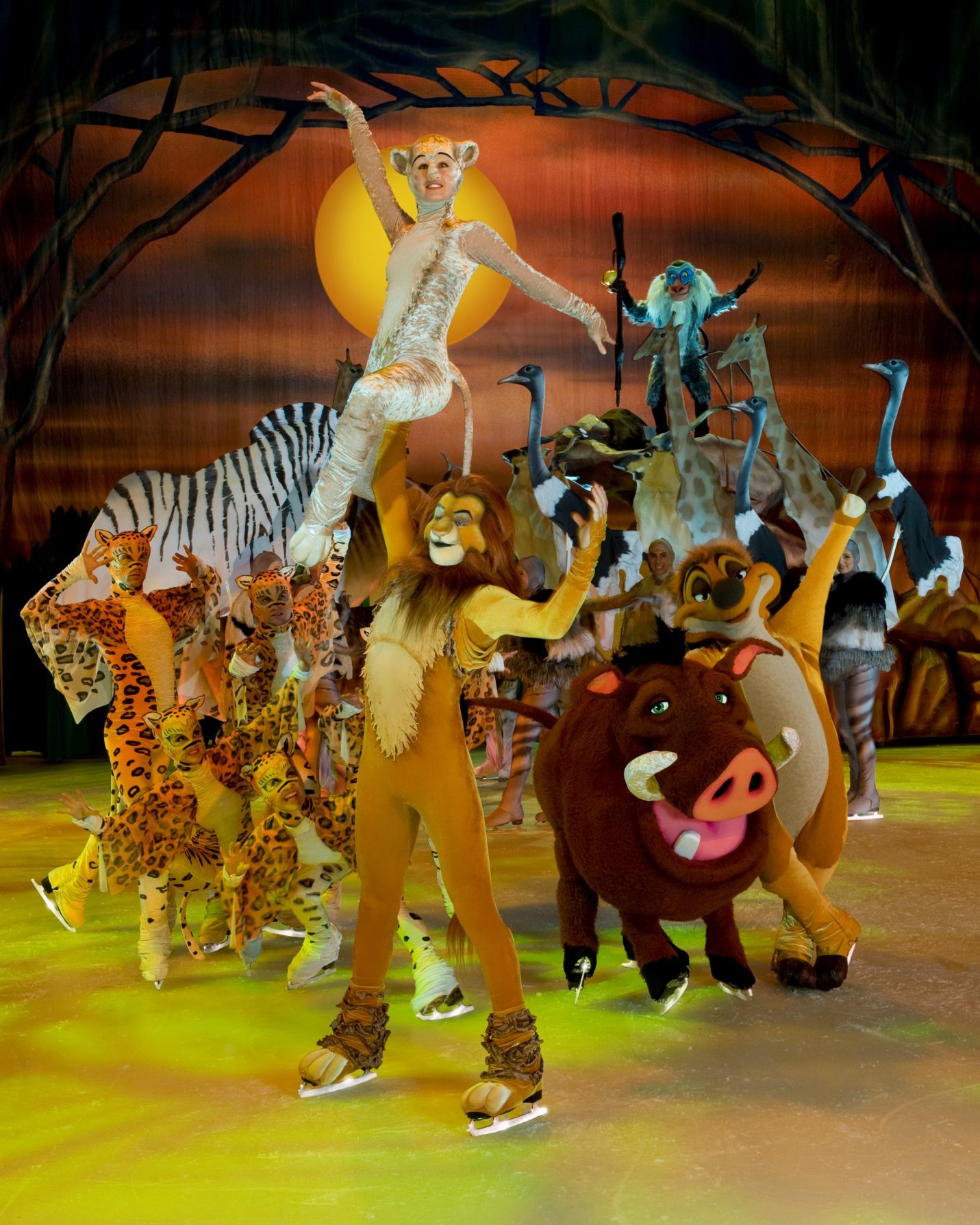 The “Wonderful World of Disney on Ice” is the first Disney On Ice production to ever to premiere outside of the United States.

This show premiered in Dalian, China on October 4, whereas other Disney on Ice shows premiere in the US.

The Wonderful World of Disney on Ice features classics and new releases. 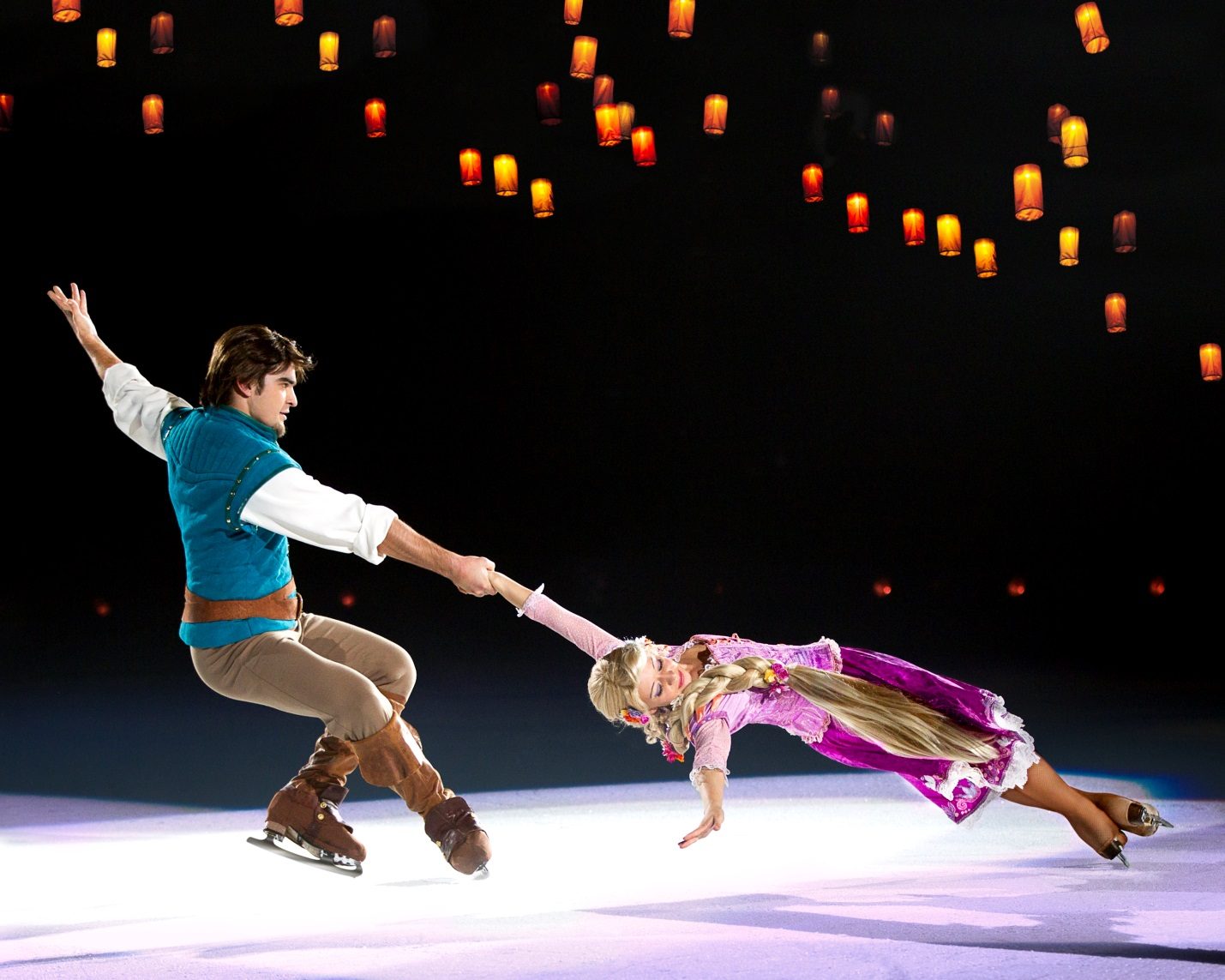 Kids will enjoy Disney on Ice 2016 for its appearances by Frozen‘s Elsa and Anna, as well as Baby Dory from this year’s Finding Dory, but Disney isn’t getting rid of the classics. Teenagers and adults can look forward to taking a walk down memory lane too, with Snow White, Buzz and Woody from Toy Story, Aladdin, Genie, Princess Jasmine, and many others.

How much are tickets?

If you’re looking to see the show, tickets to the show are available at www.smtickets.com or in SM cinema ticket booths nationwide for the following prices:

Did you watch Disney on Ice as a kid? What’s your favorite memory of the show? Share away in the comments! – Rappler.com