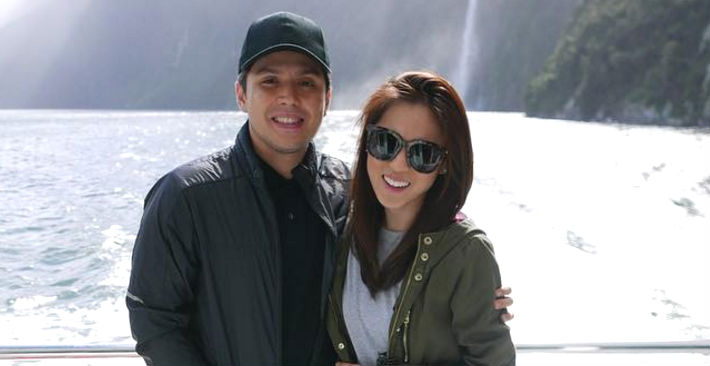 Paul Soriano announced the happy news on Instagram, saying: “Severiano Elliott Gonzaga Soriano (Seve) has arrived! Born 5:23 am on September 30, 2016, at 7.2 lbs. Tin and Seve are doing great and now taking it easy. Thank you all for your prayers and support!! God bless. #babyboy”

Last June, the couple announced they were expecting a boy on Tonight With Boy Abunda.

Toni confirmed that she was pregnant with her first child with Paul in April. She said that she did not initially announce it, because she was at a delicate stage of her pregnancy. – Rappler.com