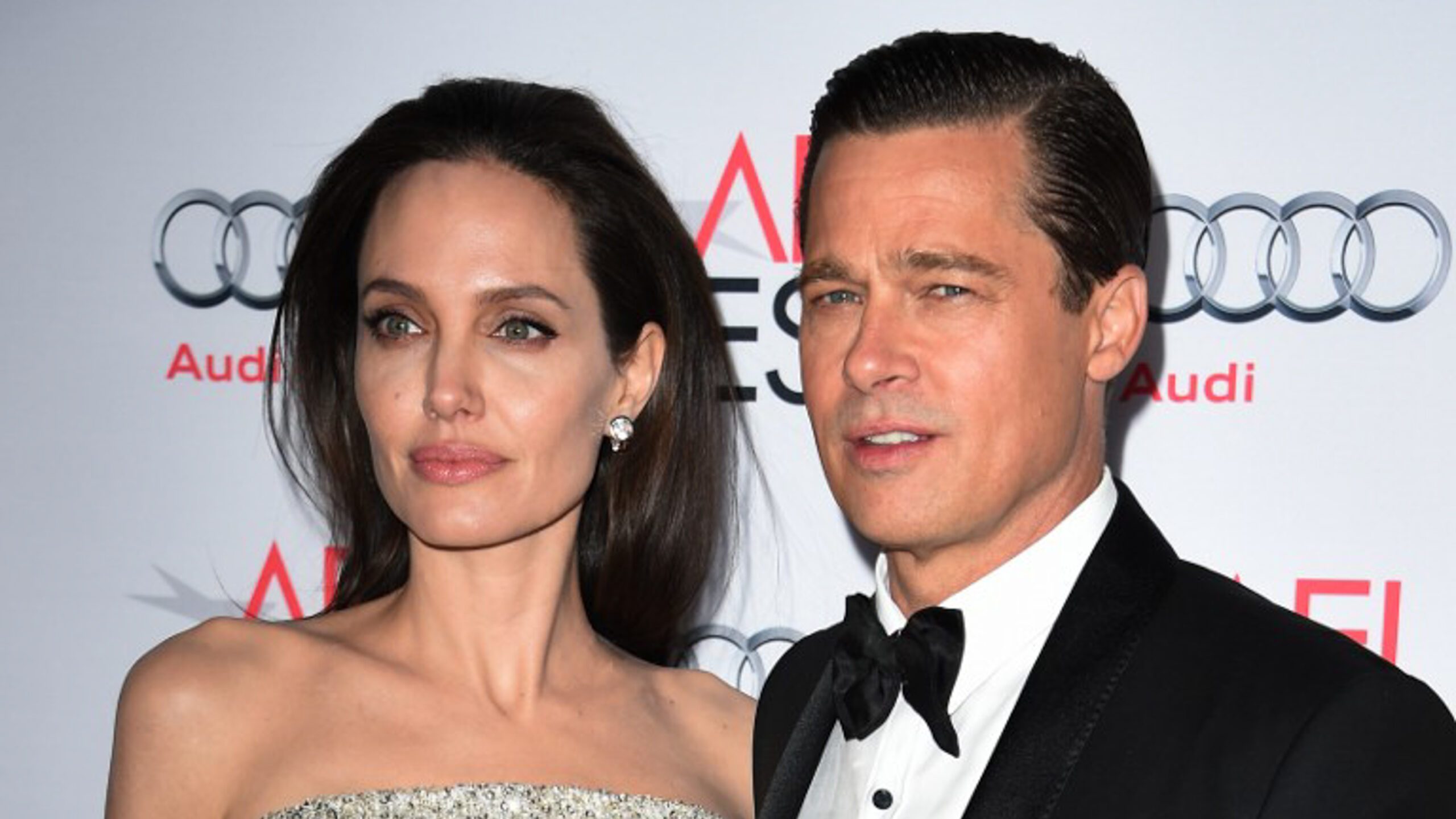 Facebook Twitter Copy URL
Copied
Angeline Jolie and Brad Pitt have reached a temporary agreement about the custody of their 6 kids, following their divorce

LOS ANGELES, USA – Angelina Jolie has reached a temporary agreement with Brad Pitt giving her custody of their 6 children and granting him visiting rights, reports said on Friday, October 1.

Several celebrity gossip outlets reported that the divorcing couple were persuaded to agree to the detente by the Los Angeles County Department of Children and Family Services.

Both will both get one-on-one counseling while Pitt has to undergo drug and alcohol testing, TMZ said, despite already voluntarily submitting to a test which came back negative.

Jolie will have physical custody of the 6 children – 3 of whom are adopted – while Pitt gets a first visit under the supervision of a therapist who will decide how to proceed in the coming weeks.

“This is a completely voluntary agreement, and it is not an order or a mandate of any kind, nor is it any determination of custody,” entertainment website People quoted an unnamed source as saying.

It said the plan was effective up until October 20 and that the children would remain with Jolie at a rented LA house.

Jolie, 41, filed for divorce on September 19 citing irreconcilable differences and seeking permanent custody of their children.

The A-listers – given the celebrity monicker “Brangelina” – wed in France in August two years ago, but had been a couple since 2004.

The FBI has said it is gathering information before deciding whether to launch a federal probe into an alleged incident on a plane carrying Pitt and his children back from vacation in France.

It has not offered any details of the allegations but several US media outlets reported that Pitt had been involved in an angry outburst with at least one of his children.

Celebrity news organization Entertainment Tonight said on Thursday that Jolie’s team had brought in well-known crisis manager Judy Smith – who was the inspiration for Kerry Washington’s character on Scandal.

ET quoted a source close to the couple as saying the two sides had recently been having “productive discussions.”

“The fact that things have quieted down is a good sign for everyone,” the source told the channel.

Representatives for the couple as well as the Children and Family services department did not respond immediately to a request for comment. – Rappler.com