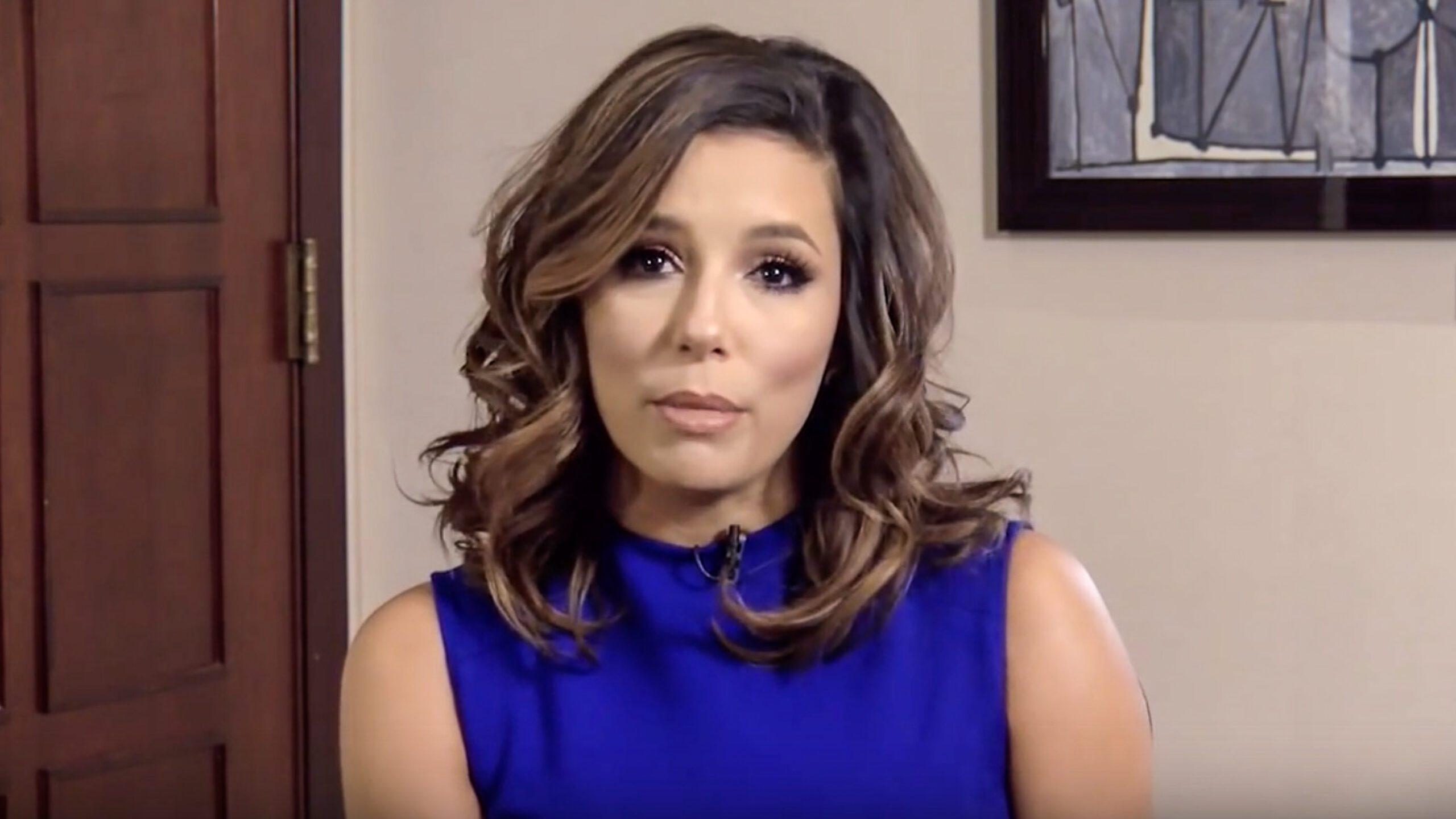 “Governor Pence – we are not a thing,” the Desperate Housewives actress says in a video released by the Democratic National Committee.

“We are proud American citizens. We are mothers and fathers working for a better future for our kids. And we are children studying hard and dreaming of giving back to the United States that we love.”

Texas-born Longoria, who is also a director and producer, is a staunch supporter of Democratic nominee Hillary Clinton’s campaign to become the first woman in the White House.

“You whipped out that Mexican thing again,” Pence said, unleashing outrage on social media, where #ThatMexicanthing was a top trending topic on Twitter in the hours following the debate. – Rappler.com