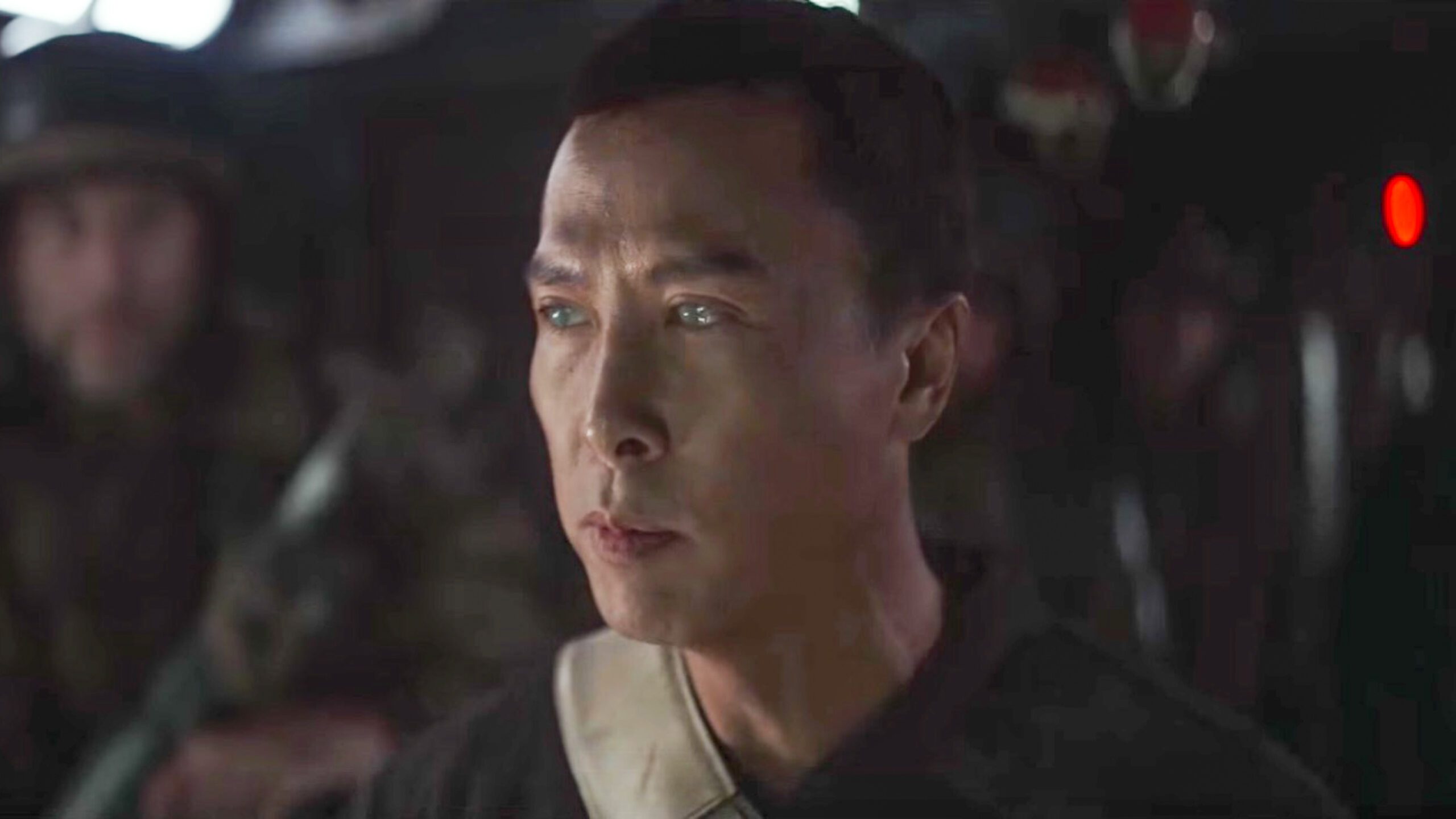 MANILA, Philippines – The newest Rogue One: A Star Wars Story trailer is out!

In this 2-minute trailer, fans get a bit more of Jyn Erso’s (Felicity Jones) past. It opens with a young Jyn speaking to her father, Galen Erso. (WATCH: Behind the scenes of ‘Rogue One: A Star Wars Story’)

“Jyn, whatever I do, I do it to protect you. Do you understand?” he says, before a future Jyn wakes up in a prison cell.

After the Alliance breaks her out, Jyn is told her father is working for the Empire: “It appears he is critical to the development of a secret weapon.”

The trailer also shows off clips from the rebellion, and of course, a scene with the infamous Darth Vader, who returns to the Star Wars saga in Rogue One. Rogue One, a standalone Star Wars film, is set to hit theaters in the US this December. – Rappler.com