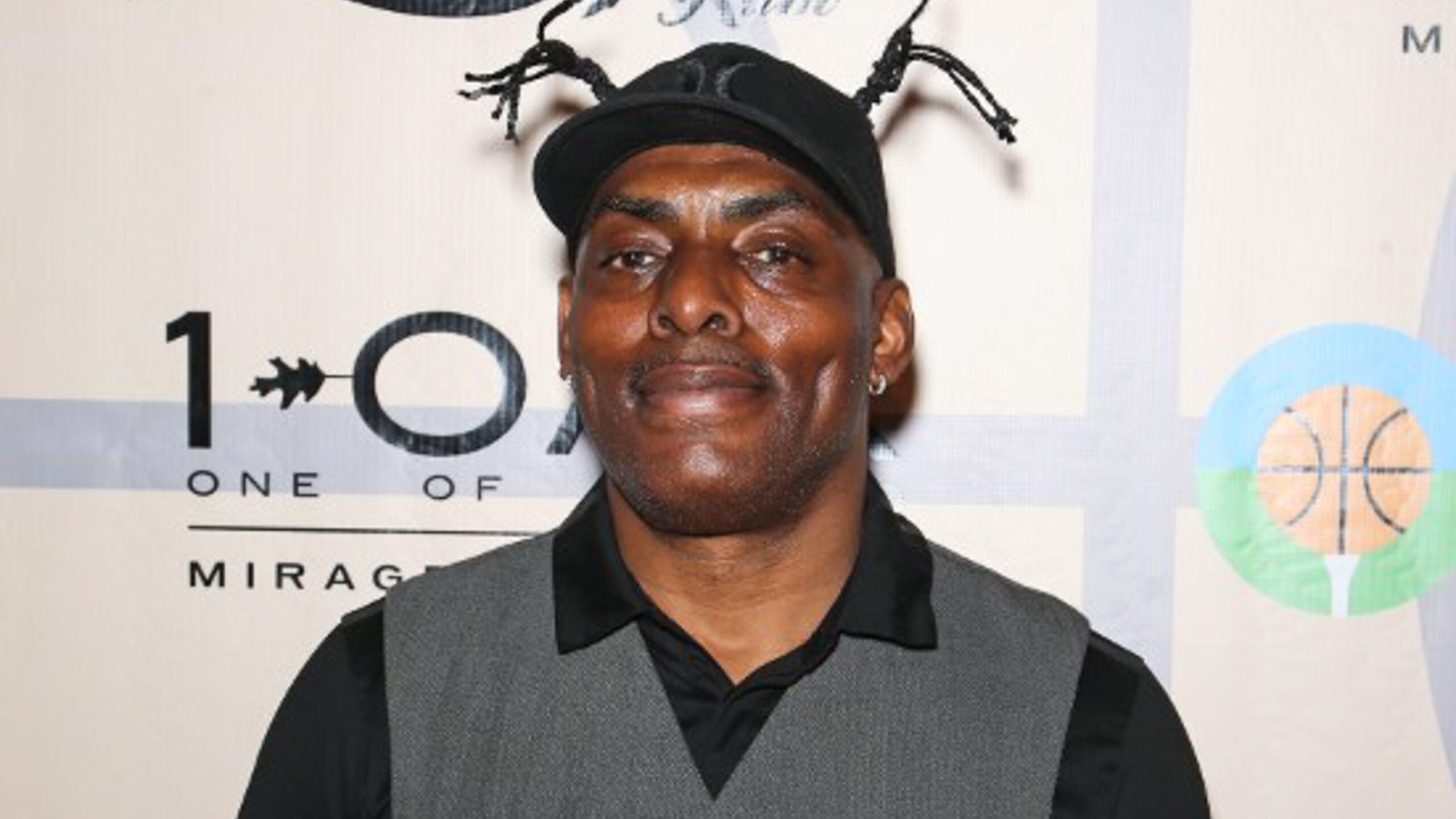 The gun was discovered in a bag as a member of the 53-year-old’s entourage went through a TSA screening checkpoint on September 17, Los Angeles Superior Court heard.

The man initially claimed to be the owner but an inspection revealed items in the bag belonging to Coolio, who had already boarded a plane.

The rapper, best known for the chart-topping song “Gangsta’s Paradise,” was removed from the aircraft and arrested after admitting the bag was his.

He faces a single felony count of possession of a firearm by a felon with two priors, according to the LA County District Attorney’s Office.

Coolio – real name Artis Leon Ivey – had been scheduled to be arraigned today, but the hearing was postponed until October 26.

He faces up to three years in prison if convicted, prosecutors said. – Rappler.com