Star Magic Ball 2016 couples and exes: Who will be seen together this year? Facebook Twitter Copy URL
Copied
Will we finally see Matteo and Sarah together? Will KC and Aly make an appearance on the red carpet? We'll find out soon

MANILA, Philippines – Every year, fans look forward to the Star Magic Ball to see what their favorite stars are wearing and who they’re with.

The 2016 ball is no different. New couples may make their official debuts as they pose for photos or sit together inside the main ballroom, while some of the newly single stars may take on the ball alone this year.

Before the main event on October 22, let’s take a look at which celebrities may or may not be seen with their current or former flames.

Angelica and John Lloyd dated for almost 4 years before John Lloyd confirmed that he was single in March.

The two seemed to have remained friends since – recently, they bumped into each other on a trip to Hong Kong and a few days before the ball, even posed with the staff of Sarsa in Makati.

The couple have been to every Star Magic Ball together over the course of their dating history – even winning Couple of the Night in 2014 – but will we see one or both of them on th red carpet this year?

Will Jessy Mendiola and Luis Manzano walk the red carpet together? Jessy Mendiola and Luis Manzano have been making headlines ever since their rumored relationship surfaced on social media in July.

Jessy confirmed to ABS-CBN that Luis will be her date to the ball this year – their first major event together.

Some stars enter the red carpet from different sides of the venue, or arrive separately, only to sit together once they’re inside the main ballroom. With Jessy’s confirmation that Luis will be her date that evening, it’s a possibility we’ll see them on the red carpet. 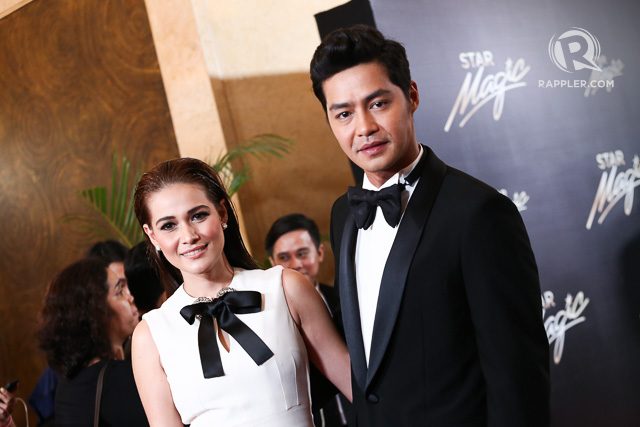 All eyes are on Bea and Zanjoe as the former couple might encounter each other on the red carpet – this time, either on their own or with different dates.

Zanjoe and Bea were together for more than 4 years before Zanjoe confirmed in January that they had broken up. 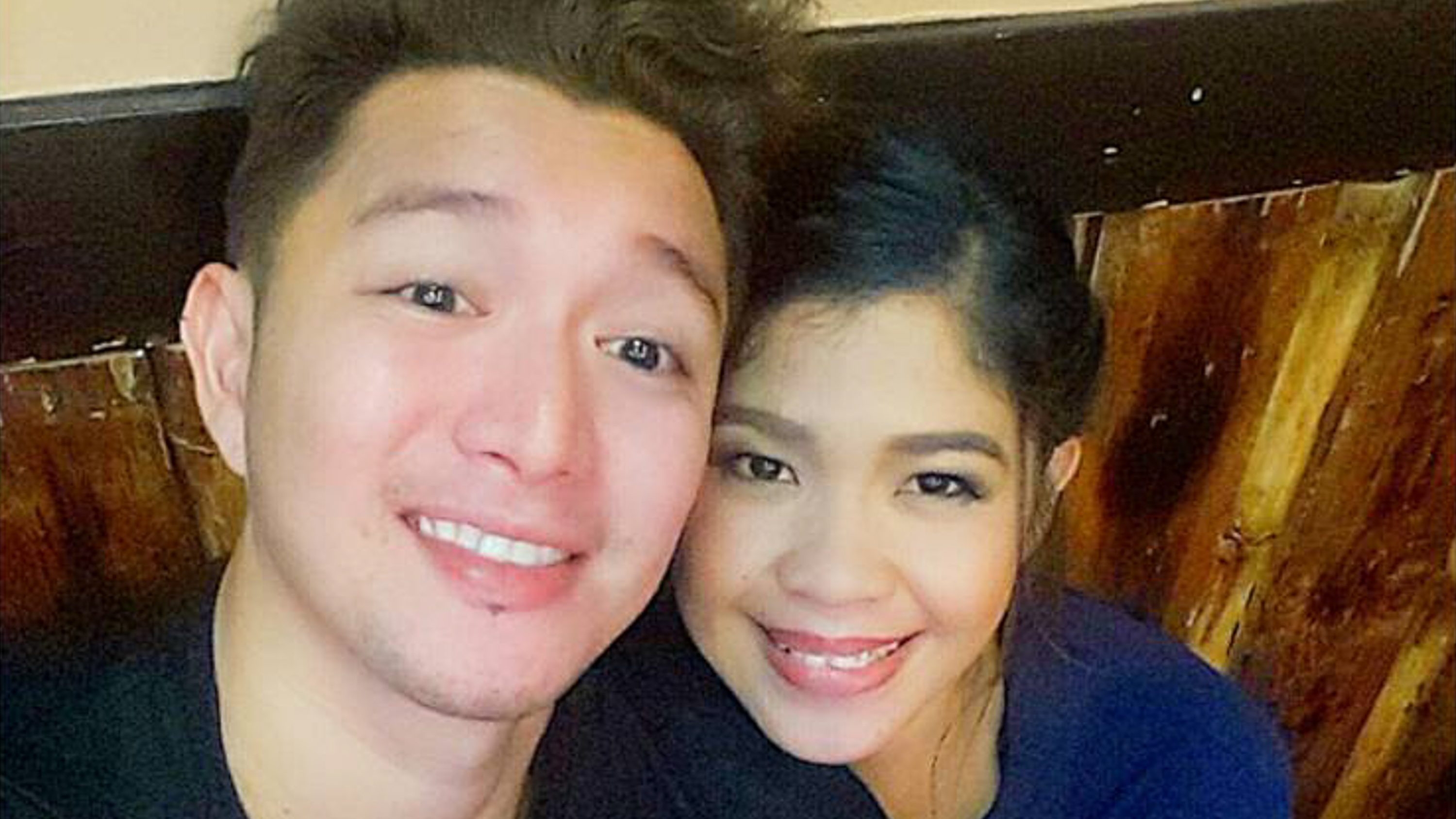 Melai Cantiveros and Jason Francisco recently went through a rough patch in their marriage. Reports a split surfaced in July, when Jason posted a message on their daughter’s Instagram account, saying that he wasn’t happy about Melai having an onscreen partner in one of her shows.

The two have since reconciled, and announced in September that Melai is pregnant with their second child.

Will KC Concepcion and Aly Borromeo debut as a couple at the ball?

Can't wait till the next adventure with this one!

KC Concepcion and former Azkals captain Aly Borromeo have never confirmed that they’re a couple, but KC’s half-sister Cloie Syquia-Skarne told Boy Abunda early in October that they are dating.

Will Matteo Guidicelli and Sarah Geronimo come to the ball together?

Matteo Guidicelli and Sarah Geronimo first announced that they were in a relationship in 2014, but they have never been seen together on the Star Magic Ball red carpet, nor inside the main ballroom.

The couple have been firm about keeping their relationship separate from their work and public life, which is why they are rarely seen at each other’s concerts or events as well.

Will this be the year they finally publicly take each other to the ball?

Who will walk the red carpet alone?

Maja Salvador and Jodi Sta Maria have confirmed that they’re set to attend the ball alone this year.

Which couples or former couples are you looking forward to seeing on the Star Magic Ball red carpet this year? Let us know in the comments! – Rappler.com