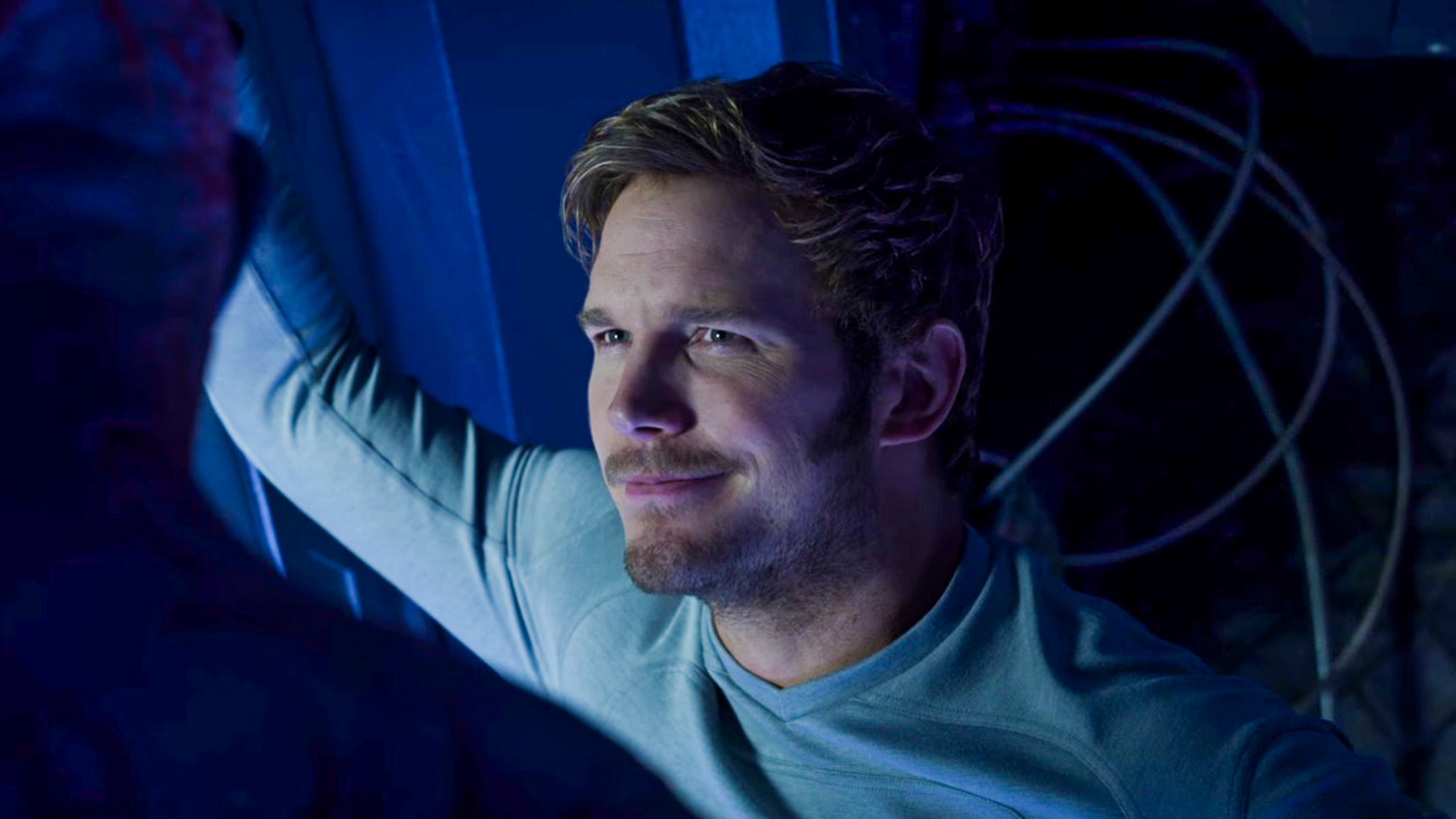 MANILA, Philippines – The Guardians of the Galaxy are back!

The first sneak peek of Guardians of the Galaxy Vol. 2 was released on Thursday, October 20, and it’s 90 seconds of the characters and humor that had fans falling in love with the first film.

The teaser, set to Blue Swede’s “Hooked on a Feeling,” shows off high-action clips of battles and slow-motion bits of Peter, Gamora, Drax, and Rocket gearing up for their space adventures.

Peter’s voice can be heard dramatically saying, “There are two types of beings in the universe. Those who dance and those who do not,” before it’s revealed that he’s actually getting love advice from Drax: “You just need to find a woman who is pathetic. Like you.”

Watch the full 90-second teaser above, and let us know if you’ll be catching Guardians of the Galaxy Vol. 2 when it hits theaters in May 2017! – Rappler.com