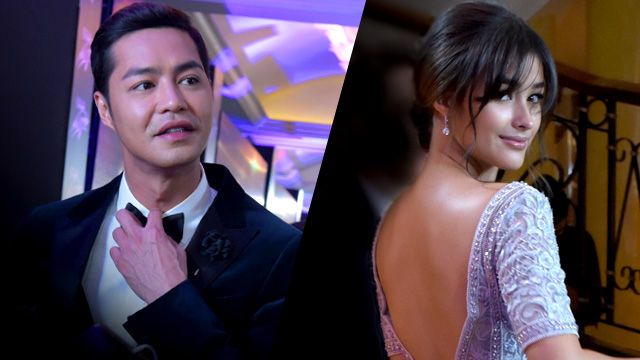 Rising actress Elisse Joson was given the Ponds Beautiful Belle of the Night award.

Charo Santos-Concio and ABS-CBN chairman Gabby Lopez were the Stars of the Night.

Check back for more details! We’ll update this story as the evening unfolds.