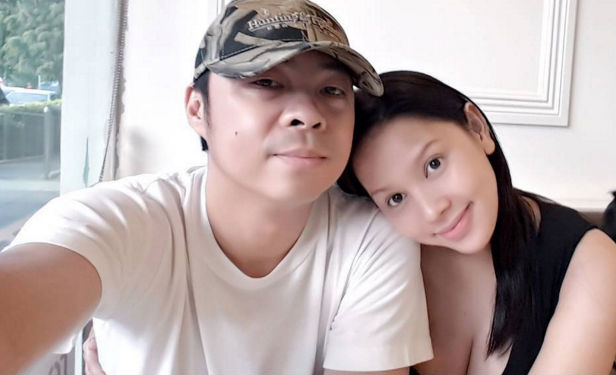 Chito posted a photo of their newborn son on Instagram early on Wednesday, November 23, with a simple caption that said, “Wassup world.”

Chito’s post did not reveal their child’s name, but a previous post by Neri said that they would name their son after Chito, such that his name would be Alfonso Miranda III. Chito also confirmed this at an October press conference.

Chito and Neri got married twice in December – their civil ceremony was followed by a garden wedding that was attended by family and friends. (IN PHOTOS: Chito Miranda and Neri Naig’s Tagaytay garden wedding) – Rappler.com