Nov 16, 2016 9:38 AM PHT
Agence France-Presse
Facebook Twitter Copy URL
Copied
'Remember, sexy isn't something you 'try and be.' Sexy happens naturally when you're comfortable just being yourself,' says the actor 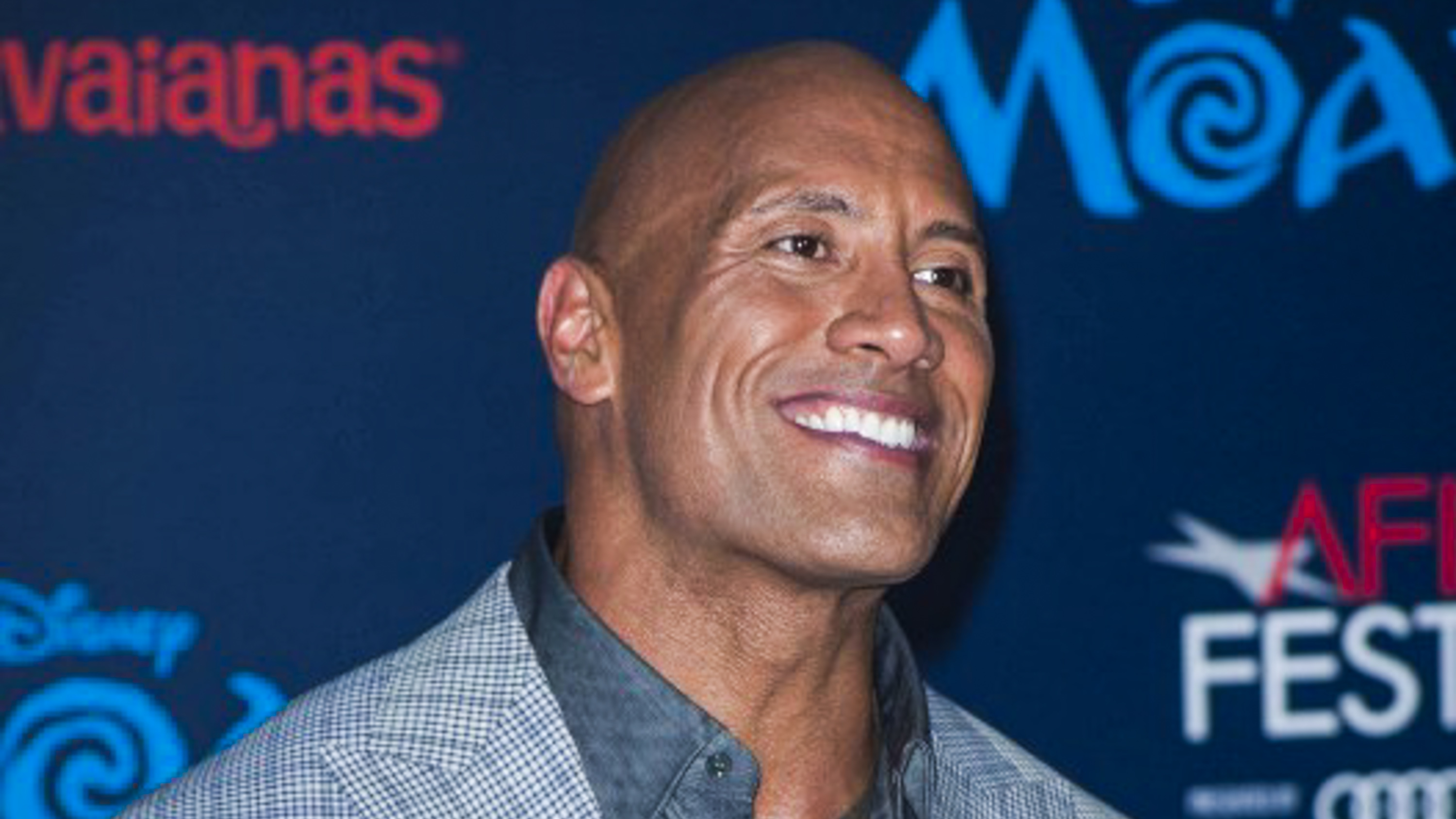 NBC’s Today show announced the 44-year-old WWE champion and Hollywood star had received the title during its morning broadcast.

“I’m not quite too sure where we go from here. I’ve done it all, this is it,” the Herculean actor, who stands at six foot five inches (196 centimeters), told People.

This just means I'm still up at 4am trainin' hard, takin' care of my babies, drivin' my pick up truck and tellin' a few dirty/nerdy jokes… extremely sexily of course. Huge THANK YOU you to the entire hard working and very cool staff at @People as well as all the fans worldwide. I'm honored and grateful for the luv! Remember, sexy isn't something you "try and be". Sexy happens naturally when you're comfortable just being yourself. Trust me, I'm an expert at this. (plus I read the "how to be sexy and a great kisser" guide when I was 8). #SexiestManAlive

Johnson, nicknamed “The Rock” due to his strength in the ring and roughhewn features, is the latest in a long line of heartthrobs to be honored since the inaugural title went to a 29-year-old Mel Gibson in 1985.

At 245 pounds (111 kilograms), he is almost certainly the heaviest winner and, controversially, one of only two who have not been white, after Denzel Washington in 1996.

“Remember, sexy isn’t something you ‘try and be.’ Sexy happens naturally when you’re comfortable just being yourself,” the father-of-two wrote on Instagram on Tuesday as he announced the honor.

It has been a good year for the veteran of 36 movies, who was named the world’s highest paid film star in 2016 by Forbes magazine.

He is lending his voice to Disney animation Moana, due for release on November 23, and will appear in a range of 2017 films including Fast 8, Baywatch, and Jumanji, as well as the third season of his HBO comedy Ballers.

Clearly a man who can handle a busy schedule, Johnson told Vanity Fair earlier this week he wasn’t ruling out a run for president in 2020. – Rappler.com