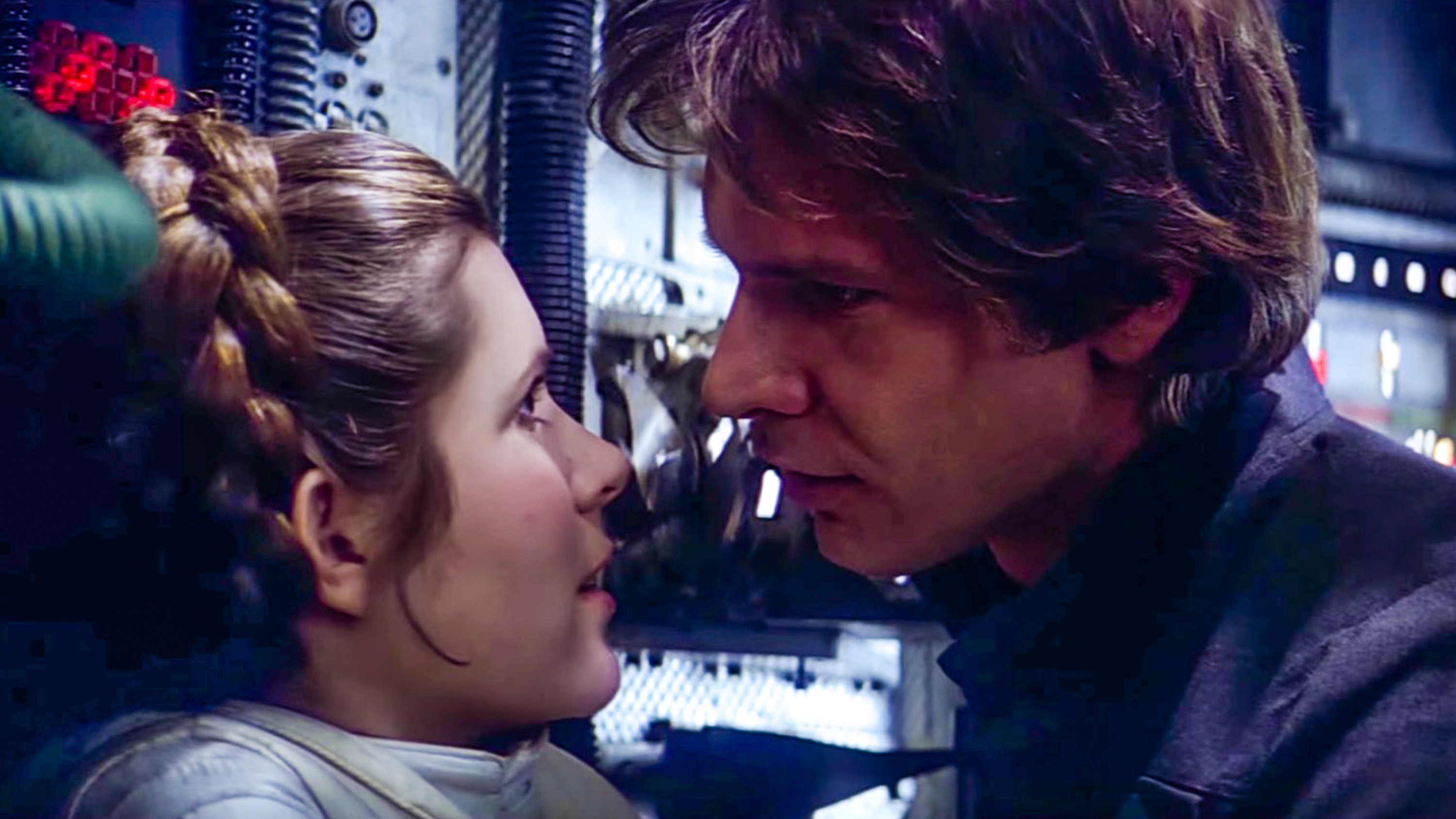 MANILA, Philippines –  The romance between characters Princess Leia and Han Solo in the Star Wars movies was popular among fans, but it looks like the actors who played them – Carrie Fisher and Harrison Ford – took the romance offscreen.

In an interview with People, Carrie revealed that she and Harrison had a 3-month affair while doing the first movie in 1976. The actress was 19 years old, while Harrison was 33 and married with two children. 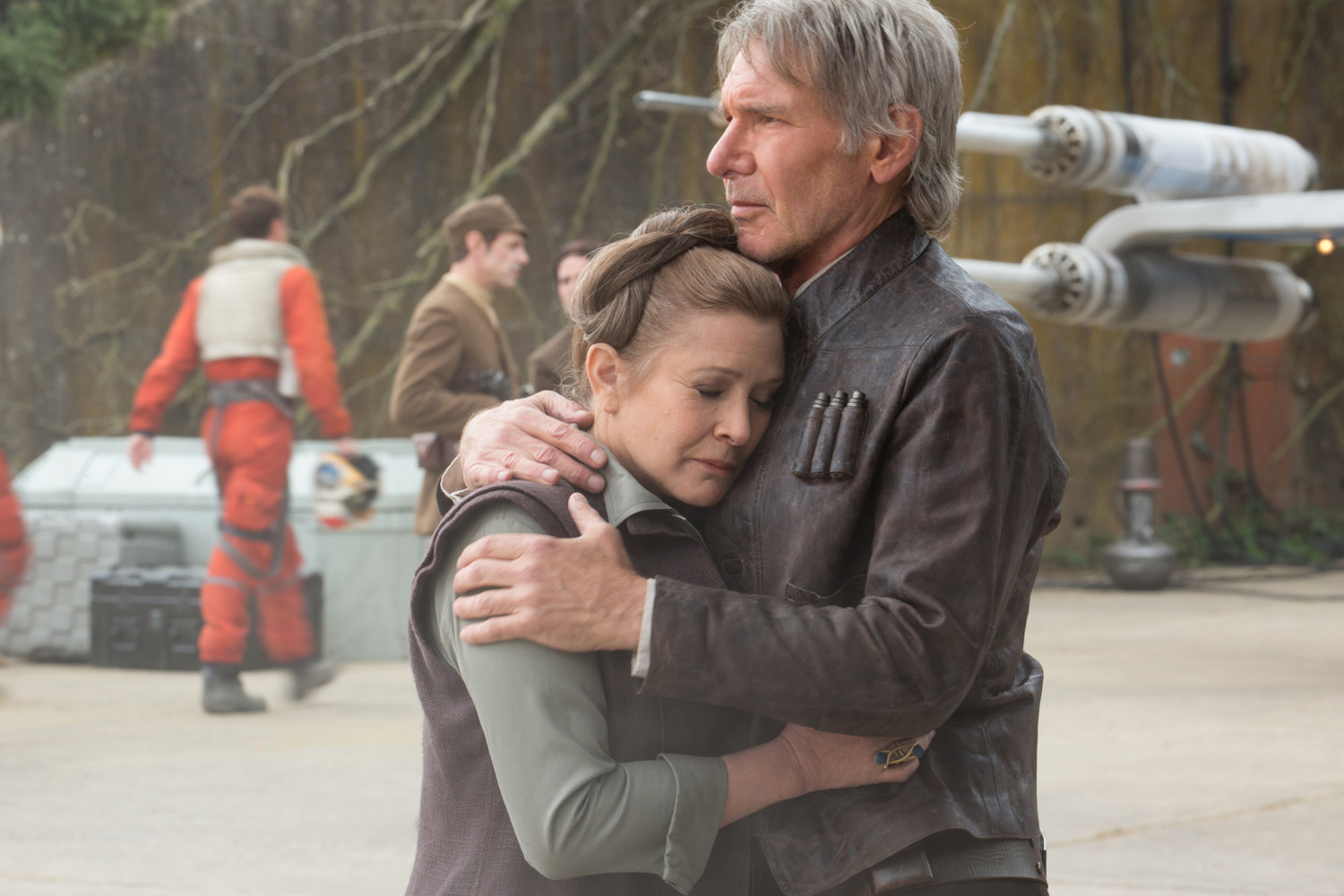 Carrie felt it was time to come out with the revelation after she found some of her old journals from when they they were shooting the movie in London. The story of her time with Harrison is included in her new book The Princess Diarist.

In the book, Carrie recalled their first night together after celebrating director George Lucas’ birthday. She said that began to doubt herself.

“I looked over at Harrison. A hero’s face — a few strands of hair fell over his noble, slightly furrowed brow,” she said. “How could you ask such a shining specimen of a man to be satisfied with the likes of me?”

According to People, Harrison had been informed that she was disclosing details about their relationship in the book.

On Twitter, Carrie hinted there were things she would rather keep quiet about.

I would never talk about how someone was in any furniture–chair, bed, coffee table or otherwise

While their time was short, Carrie looked back at it with fondness, saying she trusted Harrison and that he was a kind person.

The Princess Diarist will be released in the US on November 22. – Rappler.com