Nov 17, 2016 12:18 AM PHT
Agence France-Presse
Facebook Twitter Copy URL
Copied
The estate of the late singer says Tidal only had exclusive rights to the album 'HITnRUN Phase One' for 90 days and that the deal did not cover the rest of Prince's catalog 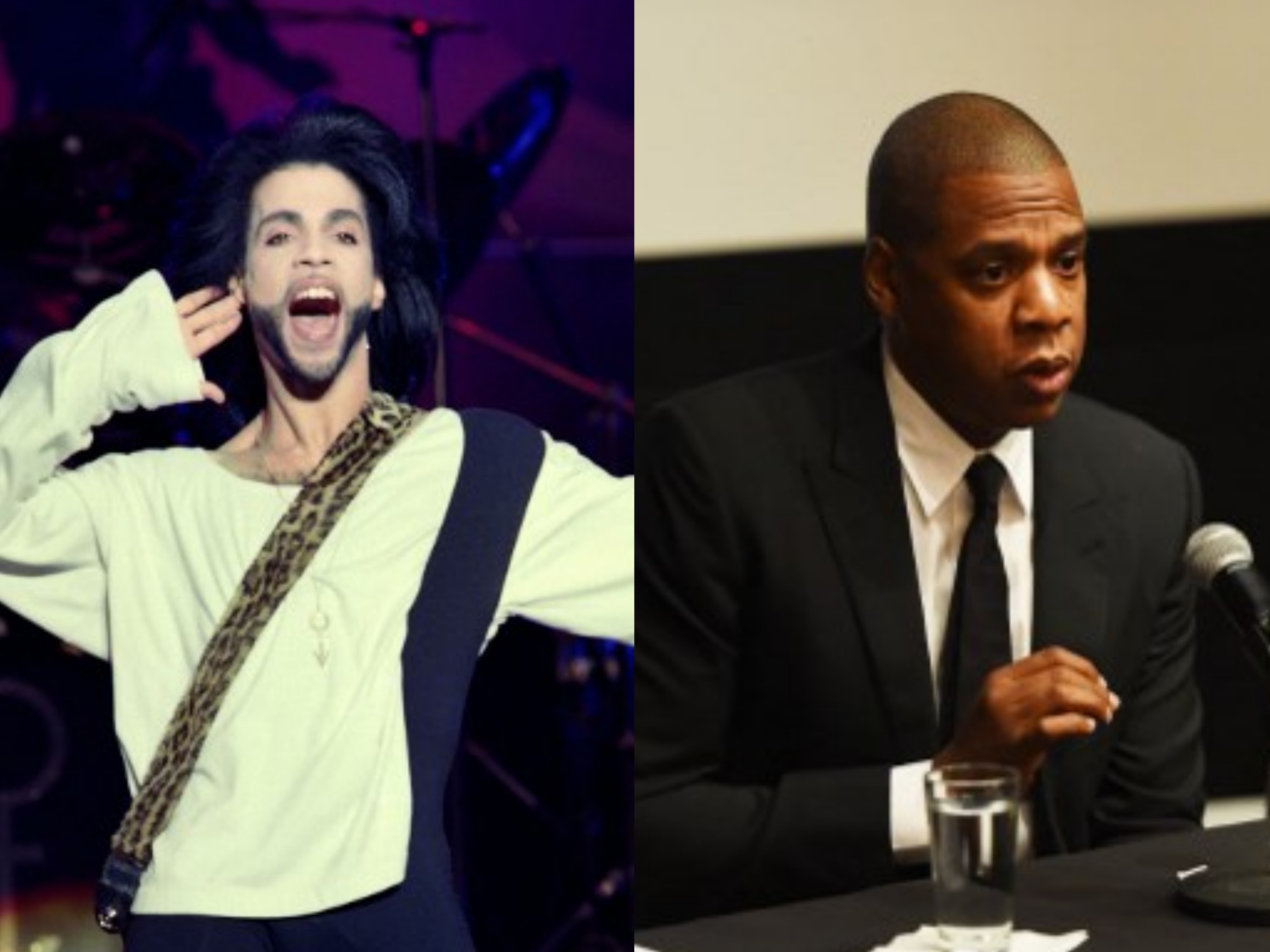 NEW YORK, USA – Prince’s estate has sued the Tidal streaming service of rap mogul Jay Z, demanding it take down most of the catalog of the late pop icon.

Prince, who had a famously fraught relationship with the music industry, last year announced a deal through which Tidal would exclusively release the prolific star’s album HITnRUN Phase One.

In a lawsuit, Prince’s estate said that Tidal only had exclusive rights to the album for 90 days and that the deal did not cover the rest of Prince’s catalog.

Tidal and Jay Z’s Roc Nation company “did not communicate” with the estate “to expand the offering of Prince works on the Tidal service,” said the lawsuit filed Tuesday in a federal court in Prince’s native Minnesota.

The estate asked for a jury trial to force Tidal to remove Prince’s catalog and pay damages.

The streaming service did not immediately reply to the lawsuit and Prince’s vast catalog was available on Tidal as of Wednesday.

Tidal, which has struggled to take a greater market share from streaming leader Spotify and new competitor Apple Music, has heavily promoted exclusives including the Prince catalog.

Prince, who died from an accidental overdose of painkillers, did not leave a will. Bremer Trust, which is in charge of his estate, has since been looking for ways to ensure steady revenue and has been negotiating future releases with labels.

Prince in the early 1990s changed his name to the unpronounceable “love symbol” and wrote “slave” on his cheek to protest his terms Warner Brothers Records, which had tried to put controls on his constant output.

Announcing the deal last year with Tidal, Prince hailed the streaming service as a way to release his music quickly and maintain artistic control. – Rappler.com