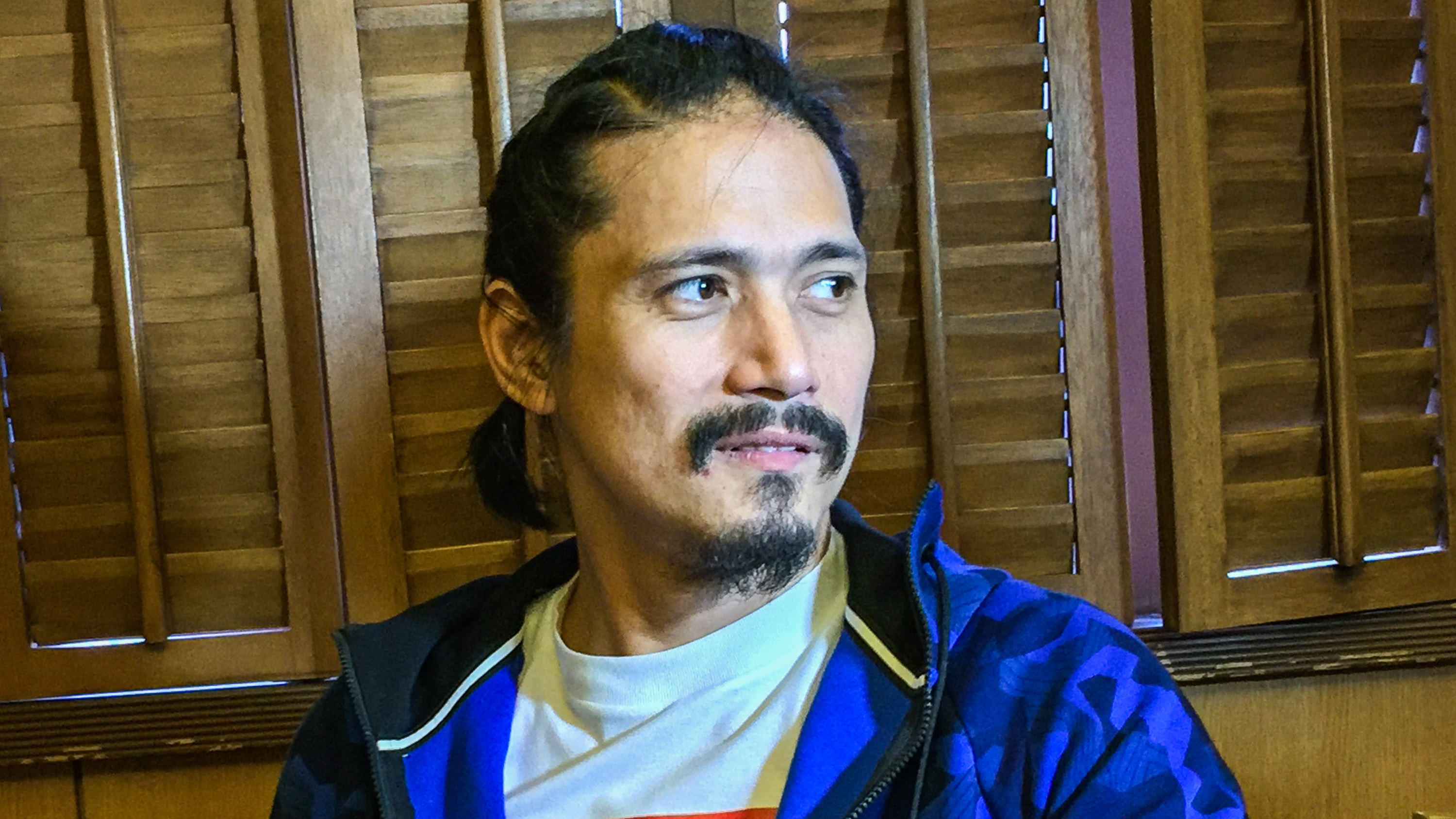 MANILA, Philippines – Robin Padilla has always been vocal about his political views, and the actor spoke up on a few world and national issues at a press conference on Wednesday, November 16.

Robin was asked for his reaction to the Supreme Court (SC) ruling that allowed former dictator Ferdinand Marcos to be buried at the Libingan ng mga Bayani (Heroes’ Cemetery). The Martial Law era under Marcos was marred by human rights abuses and corruption.

(What we’re talking about is, Marcos had accomplishments, no matter who you talk to, that was during our time. I was still a child then, and I felt what Marcos had done.)

(Whatever they say were President Marcos’ sins against the other party, that’s how it is. There’s nothing we can do. They’re heroes. They were the heroes of that era.)

Robin also echoed the sentiments of President Rodrigo Duterte, saying that since Marcos was a soldier, he deserves to be buried at the Libingan ng mga Bayani.

The National Historical Commission of the Philippines (NHCP), however, is against a hero’s burial for Marcos. It said the late dictator’s record as a soldier during World War II is “fraught with myths, factual inconsistencies, and lies.”

Martial Law victims and activists who also oppose the burial maintain it is unconstitutional and an injustice to those who suffered under the Marcos regime. (READ: ‘History lost its meaning’: Petitioners react to SC ruling on Marcos burial)

Robin also explained why his wife, Mariel Padilla – a US citizen who recently gave birth in the US – supports President-elect Donald Trump.

In an Instagram post on November 13, Robin let his followers know that Mariel voted for Trump, saying, “We campaigned for Trump, [Mariel] and her family voted for the guy.”

Well i respect all views but we campaigned for Trump @marieltpadilla and her family voted for the guy. Immigration is never my problem because i am a Filipino by choice so i do not have any plan of embracing another citizenship. My concern is for the good of the collective, World Peace and the END of economic terrorism. Immigrants are coming to america because of poverty and war in iraq, afghanistan, libya, syria, yemen etc…Trump promise to work with Russia and that i believe was the purpose of ending the cold war in the 80s. I do not believe arab and asian muslims will exchange their Motherland and Fatherland to american democracy, nothing wrong with it actually i love studying it. We just need to respect each others culture and tradition. Religion has nothing to do with my political views, my faith is for me alone and travelling and exploring are part of educating myself and my family with World History and Understanding every color and race. GOD BLESS AMERICA !!

Trump has had a controversial campaign season, as his comments against immigrants, women, and Gold Star families, among others, made headlines. (READ: Trump election win sparks protests across US)

In December 2015, Trump said Muslims should be barred from entering the US, “until our country’s representatives can figure out what is going on.”

More recently, Kansas Secretary of State Kris Kobach said Trump’s advisers are drafting a proposal for a registry for immigrants from Muslim countries as a security measure.

Robin, who himself is a Muslim, clarified on November 16 that he isn’t interested in being an American citizen.

(I’m interested in Trump because I can see he is willing to work with Russia.)

(Because our problem here is that we don’t want to talk. At least Trump wants to talk to Russia. Because that’s like a domino effect. When you say Russia, China will also be there. On the other hand, there will also be America, NATO.)

(To make the story short, I want peace. We all want world peace so we can all be happy again. Because if you go back to 10 years ago, we were happy people. There was no terrorism, where did that even come from? That’s why I support Trump.)

When a reporter asked if Robin were okay with Trump’s previous anti-Muslim statements, Robin answered that he never saw Trump as anti-Islam.

(I never saw him as anti-Islam. I saw him as anti-terrorist. It’s just that his knowledge of Islam is progressive. He has friends who are Muslim, but he hasn’t studied Islam. So now that he is president-elect, he can slowly understand Islam.)

Some Muslims, however, do not share the same view as Robin’s. They have expressed fear that America under a Trump presidency could be hostile toward Muslims.

Trump, back in August, also previously tagged 9 countries – including the Philippines – as “terrorist nations.” He told supporters at a rally in Maine, “We’re dealing with animals.”

(He said he will deport 3 million people, but mostly criminals. He didn’t say – zeroing in on Muslims, he only said illegal immigrants and those involved in crime and drugs, right?)

Robin, who was convicted of illegal possession of firearms in 1994, was recently granted executive clemency by Duterte.

Now that he has been granted absolute pardon, Robin hopes to get a US visa to join Mariel and their new baby, Maria Isabella, in the US state of Delaware. – Rappler.com