WATCH: Stars do the Mannequin Challenge 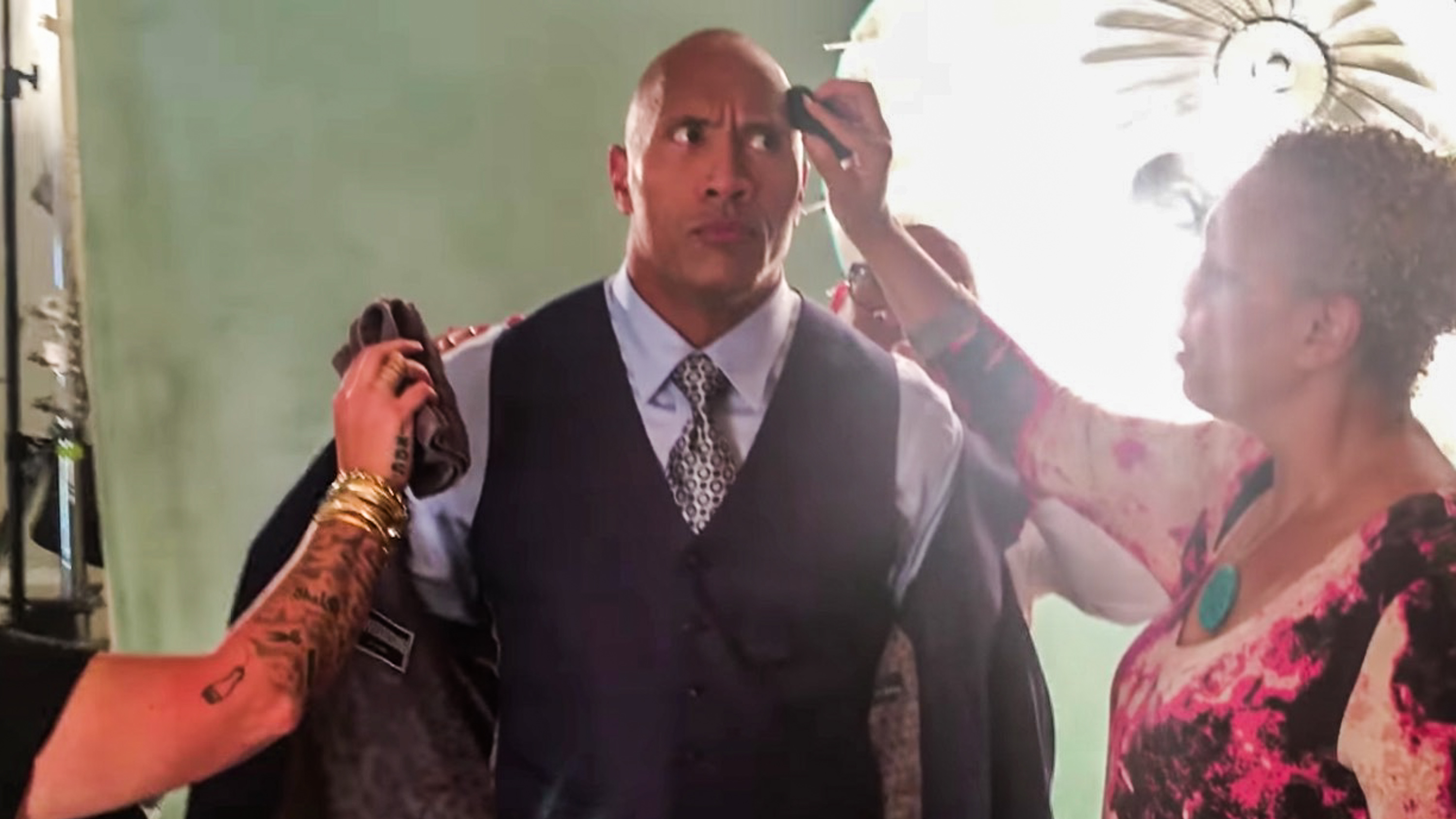 MANILA, Philippines – The “Mannequin Challenge” is the latest viral craze sweeping the Internet, and all our favorite stars have jumped onto the bandwagon and tried it out for themselves.

But what is the Mannequin Challenge? The challenge involves people frozen in place like mannequins, as a video camera pans around the room.

According to ABC’s First Coast News, the Mannequin Challenge was started by a group of students from Edward H. White High School in Jacksonville, Florida, who decided to record themselves posing during class.

Since then, a number of people – including popular personalities – have taken on the challenge.

In the Philippines, good friends Anne Curtis, Isabelle Daza, Georgina Wilson, and Solenn Heussaff did the challenge with their friends.

The girls’ partners, Erwan Heussaff and Nico Bolzico, also have their own version.

Working out 30min, Shooting #mannequinchallenge 97 min. Thanks to direks Erwan and Adrien of course super star Ritzo #weareritzo … girls u r up!

Here’s the cast of GMA 7’s Encantadia doing the challenge too!

The hosts, audience, and crew of Sunday Pinasaya have also joined in the fun.

KC Concepcion posted two videos of her doing the challenge.

The cast of Bubble Gang also joined in on the challenge.

Actor Andre Paras humorously shared on Instagram what he called “cars in the Philippines do the #MannequinChallenge.”

cars in the Philippines do the #MannequinChallenge

International celebrities have also taken part in the challenge.

Dwayne “The Rock” Johnson did the challenge in celebration of being named People’s “Sexiest Man Alive” for 2016.

Blac Chynna and Rob Kardashian did the Mannequin Challenge in the hospital room, right before Chynna delivered their baby Dream.

Ellen DeGeneres, her guests, and staff did their version too.

The cast of Saturday Night Live also took part in the fun.

Adele, the cast of Sesame Street, and Britney Spears have done the mannequin challenge too.

The Mannequin Challenge has found its way to where the air is sweet… pic.twitter.com/FXHbiWYeB0

We use our bodies to make our own #MannequinChallenge  THANK YOU for voting #PieceOfMe for @TheBestOfLV!!!

And before the recent US elections, Democratic presidential nominee Hillary Clinton, along with husband Bill and Jon Bon Jovi, also did the challenge inside a plane.

Which of the mannequin challenges is your favorite? Let us know in the comments! – Rappler.com