Nov 21, 2016 11:48 PM PHT
Agence France-Presse
Facebook Twitter Copy URL
Copied
Kanye says he is 'hurt' after Beyonce supposedly said she wouldn't perform at a certain show unless she wins video of the year over him 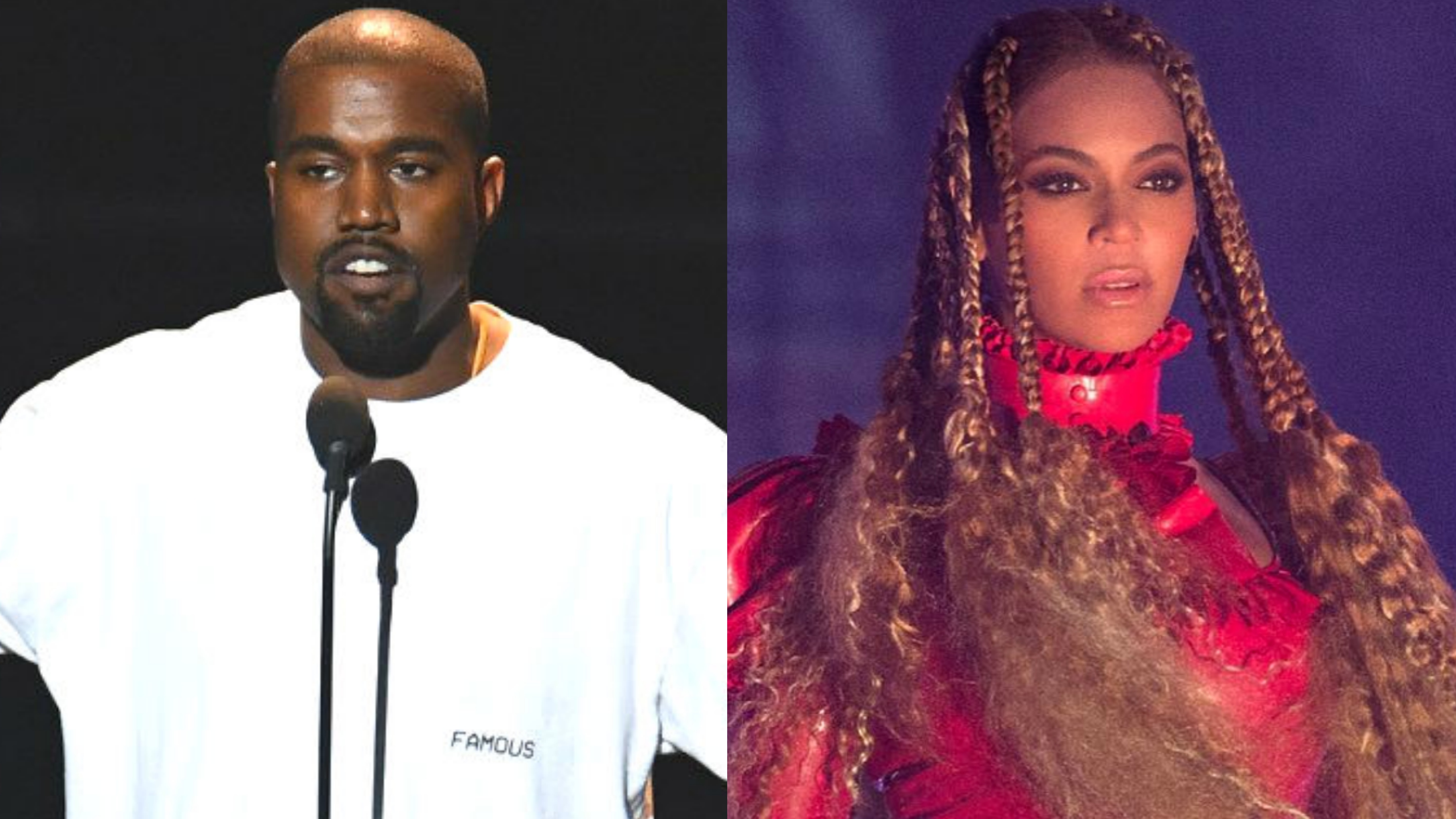 LOS ANGELES, USA – Rap superstar Kanye West canceled a planned show in Los Angeles just hours before it was set to start, following a rant against fellow singer Beyonce and a public announcement of support for US President-elect Donald Trump.

The Forum, an indoor arena in the LA suburb of Inglewood where West had been scheduled to perform, tweeted less than three hours before Sunday’s show that it was being scrapped. It said refunds would be made available at the point of purchase.

Tonight's show has been cancelled. Refunds at point of purchase.

At a Saturday night show in Sacramento, West performed just three songs before berating other artists and Hillary Clinton, and cutting the performance short – and that was after showing up an hour and a half late – according to reports and video posted on social media.

West said he was “hurt” because Beyonce supposedly said she would not perform at a certain show – likely the Grammys – unless she wins video of the year over him.

“Jay Z, call me, bro, you still ain’t called me… Jay Z, I know you got killers. Please don’t send them at my head. Just call me. Talk to me like a man,” he added, referring to the rapper.

West’s sometime collaborator Jay Z and his wife Beyonce had campaigned for Clinton during the campaign, calling her a uniter.

The rapper then told the media to prepare to “write your passive aggressive Lebron James racist comments.”

“Get ready to have a field day, press, get ready, get ready, ’cause the show’s over,” he added, dropping the mic.

A visibly disappointed audience then launched into chants of “fuck you, Kanye.”

After a campaign in which fellow artists and African Americans overwhelmingly backed rival Hillary Clinton, the rapper told an audience late Thursday, November 17, that he did not vote – but would have chosen Trump if he had cast his ballot.

West said that Trump, who ran on cracking down on immigration and won through white working-class support, could help bring about change by exposing racism.

“I actually think that his approach was absolutely genius. Because it fucking works,” said West, who has said he plans to run for president in 2020.

West in the past has backed Obama and famously irritated former president George W. Bush by suggesting he responded slowly to Hurricane Katrina because he did not care about African Americans.

But West has had a warm relationship with the president-elect, who last year said, “I’ll never say bad about him… because he loves Trump.” – Rappler.com