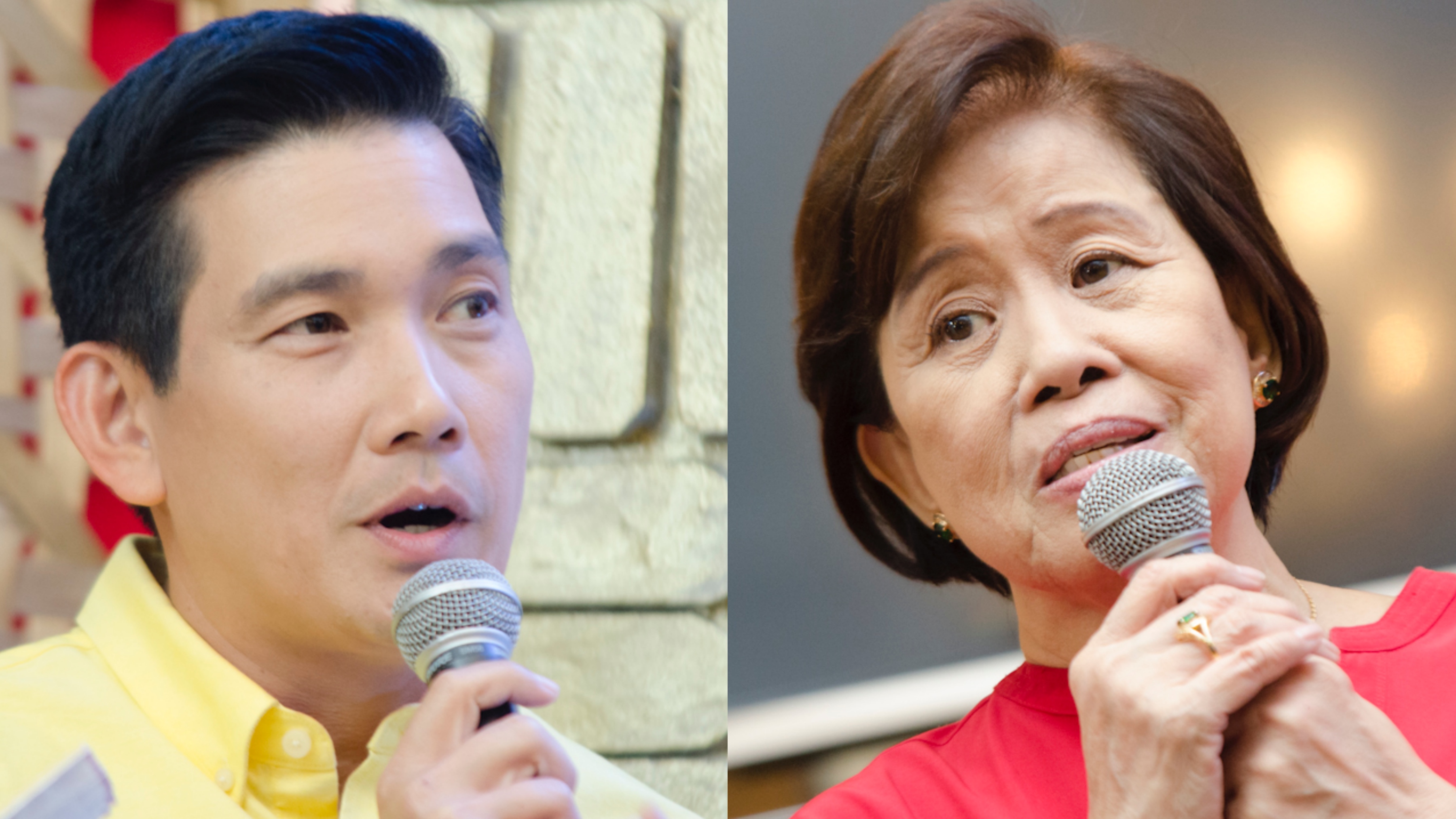 MANILA, Philippines – The people behind Mano Po 7: Chinoy discussed their reactions after the film failed to make it to the “Magic 8” of this year’s Metro Manila Film Festival (MMFF).

The Mano Po franchise, which started back in 2002, is often one of the most popular films in the MMFF lineups over the years, with stars such as Sharon Cuneta, Kris Aquino, Susan Roces, Maricel Soriano,and Vilma Santos appearing in the stories.

In a press conference for the movie on Tuesday, November 22, Richard Yap, who stars as Wilson Wong in the film, said that they were all disappointed about not being able to participate this year.

“Of course, nalulungkot kaming lahat na hindi nasali doon because we really did everything possible na maging worthy siya sa isang MMFF na entry. But we can’t do anything about it, iyon ang decision nila, so we just have to live with it and do our best by showing this before the MMFF. Para maging masaya pa rin ang mga tao,” he said.

(Of course we were all sad about not making to the film fest, because we really did everything possible to be worthy as an entry for the MMFF. But we can’t do anything about that, that’s their decision, so we just have to live with it and do our best by showing this before the MMFF. So that audiences will still be happy.) 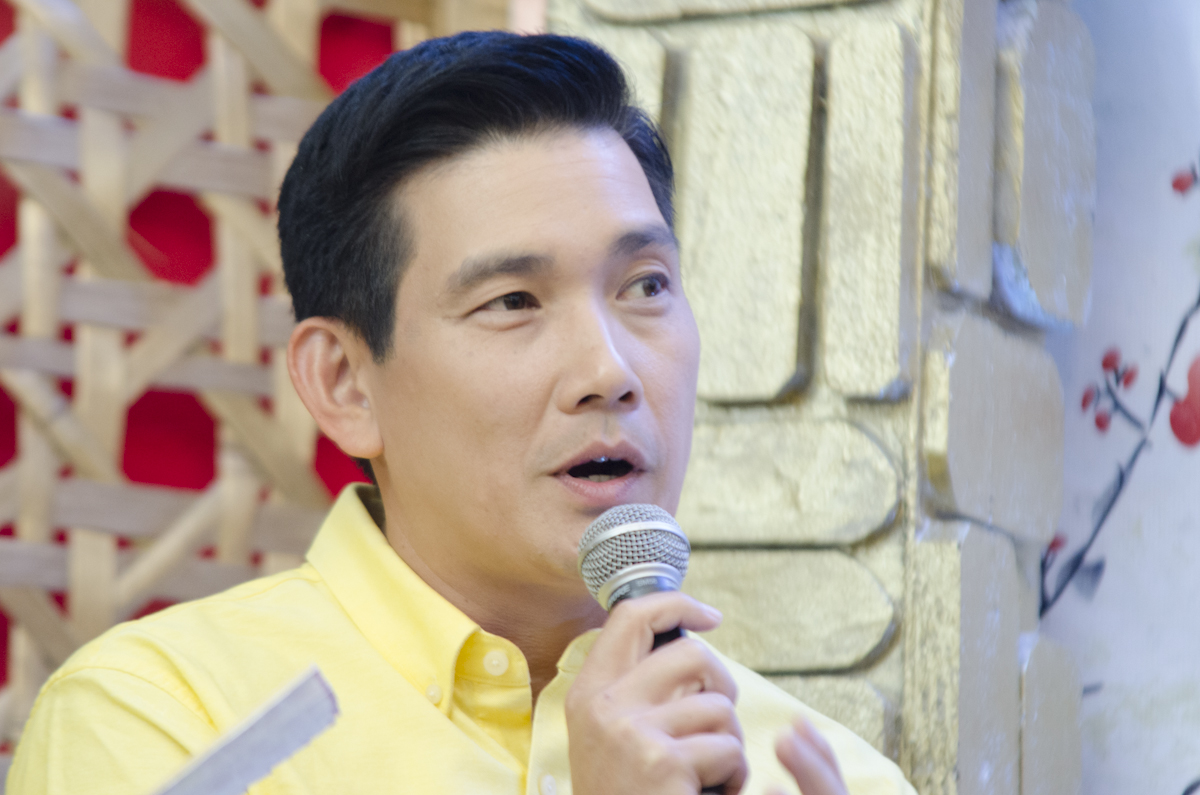 Mother Lily Monteverde, industry veteran and producer and owner of Regal Films, also spoke up, saying she cried upon hearing the news.

“Well of course, I feel so sad when I heard about it, talagang umiyak ako (I really cried). Quietly, I cried but talagang it’s there already… while it will run for 10 days, let’s see if we can extend more sana (hopefully).” 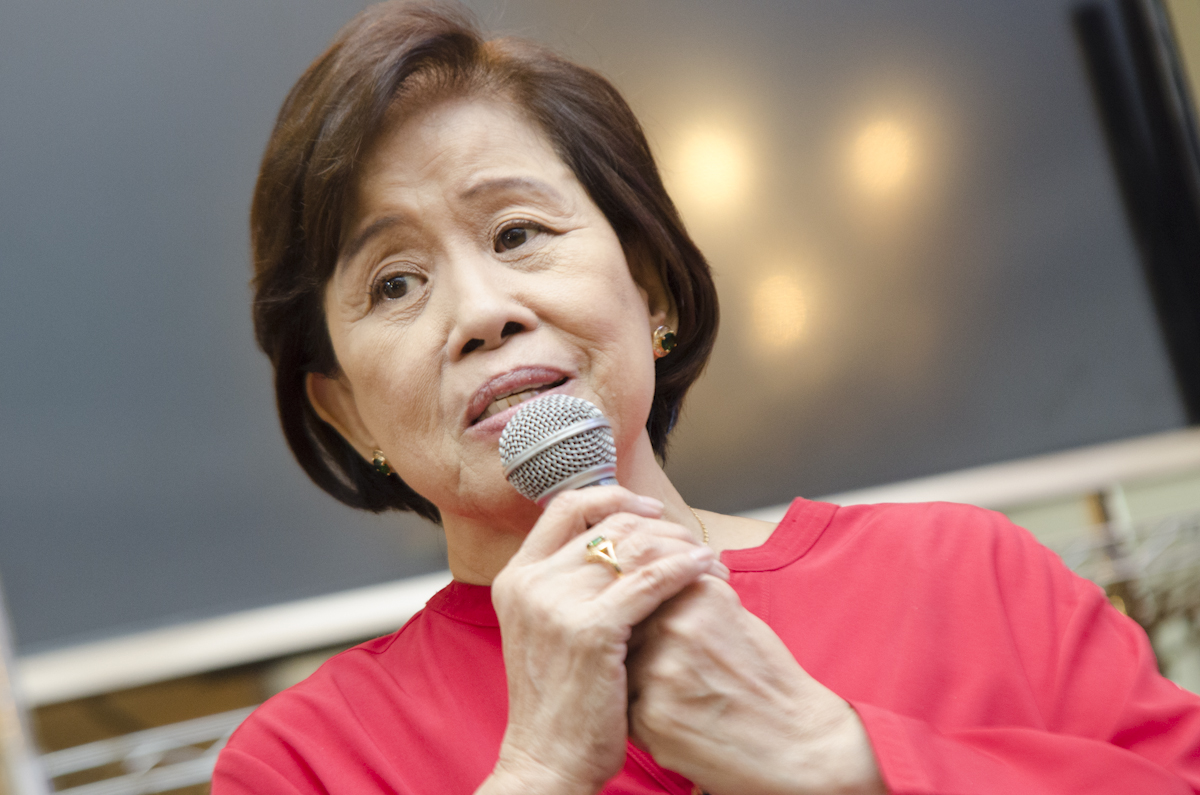 Mother Lily clarified that she has nothing against the committee’s decision, even sharing with the press that the movie was likely competing for the last slots in the list.

“Sana naman (I hope) after this year, next year’s festival, they should understand. It’s not that I’m teaching them [but]… mga tao (people) that belong to these levels of C,D,E, meron silang (they have a) bonus. Once they have their bonus, they bring the whole family to the movies to watch the GP (general patronage). Kasi sayang naman, nanghihinayang ako sa mga bata. (It’s really a lost opportunity, I feel so sorry for the kids.) This is a family movie. But anyway, Let’s hope that next year, the entire system should be changed.”

She also said she has nothing against independent films, as she’s had experience there, too. “We would also have a festival. Do you still remember? In Megamall, in SM. But you know, it should be ano there’s a time for the indie movies, but not Christmas season. Christmas is for the family,” she said. 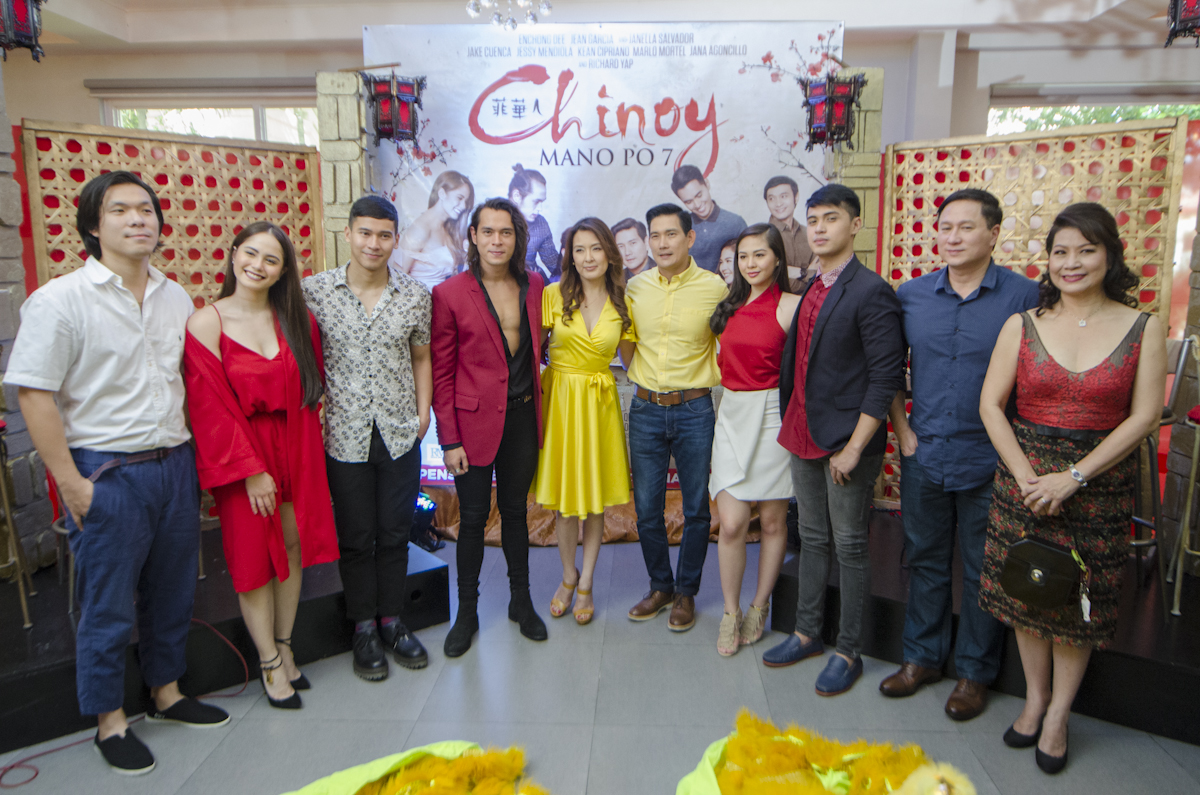 Director Ian Loreños also shared Richard’s sentiments but said that what matters now is for the movie to perform well, and for fans to enjoy their work.

Last week, the MMFF committee unveiled the movies that will comprise the festival lineup. Last June, the committee announced that they were removing the “commercial viability” as basis in selecting the film.  Aside from Mano Po 7, MMFF staples like the movie The Super Parental Guardians starring Coco Martin and Vice Ganda (Vice Ganda movies are often present in MMFF lineups and perform very well in the box office), and Enteng Kabisote 10 and the Abangers, starring Vic Sotto, did not make it to the list.

Mano Po 7: Chinoy is scheduled to be released on December 14. – Rappler.com