Gab Valenciano speaks up on Marcos burial: ‘I will not move on’ 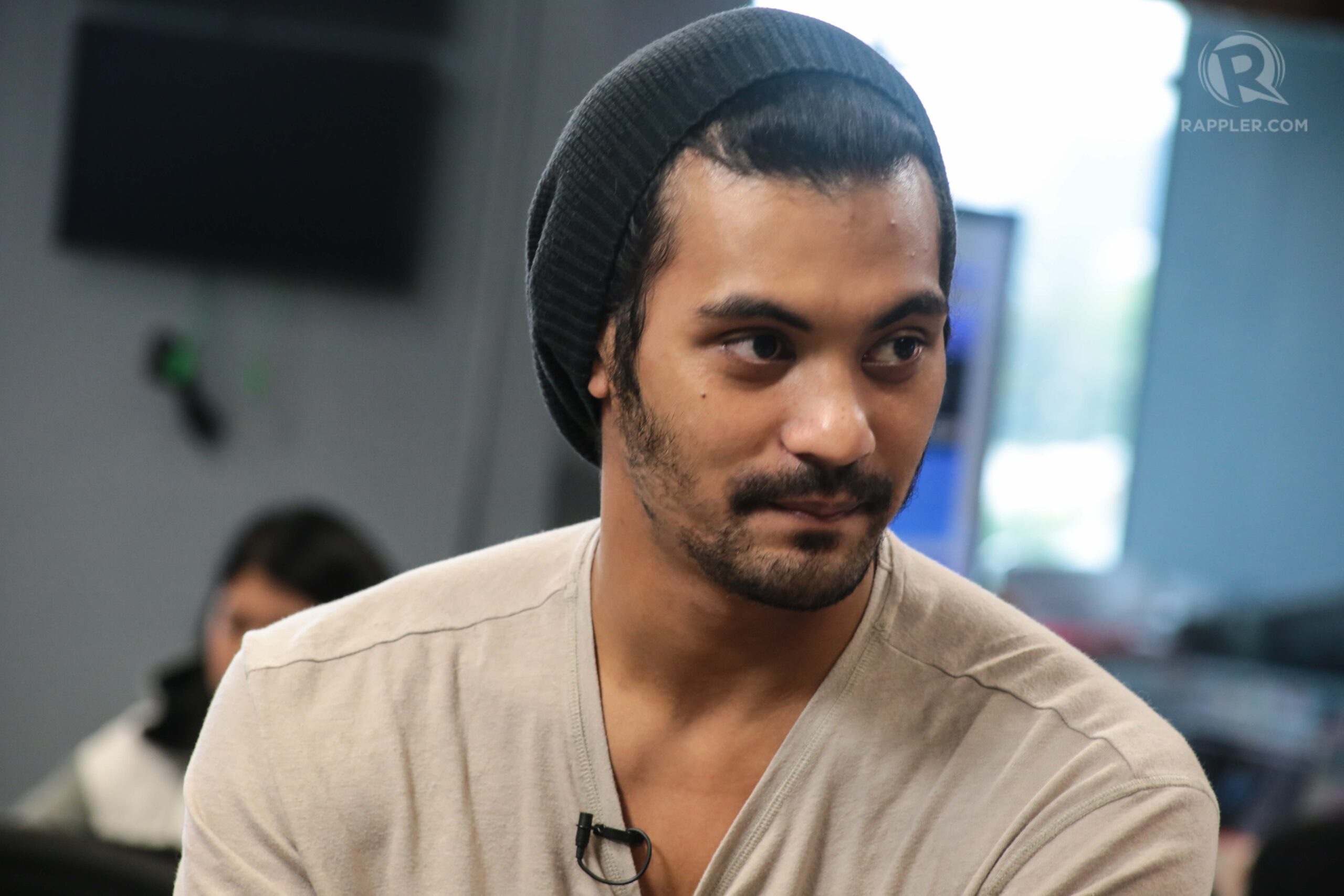 Facebook Twitter Copy URL
Copied
'I am a soul of this generation, a citizen of this country, and the issue is causing a great divide between fellow countrymen and possibly affect my future, our future,' writes Gab

MANILA, Philippines – Many have spoken up about the issue of former president Ferdinand Marcos being buried at the Libingan ng mga Bayani (Heroes’ Cementery) on Friday, November 18, including famous personalities like Gab Valenciano.

Gab, a multimedia artist and the son of Gary Valenciano and Angeli Pangilinan, was born in 1988, two years after the Marcos regime ended 1986. Still, he said, he opposed the Marcos burial.

In a Facebook post dated November 19, Gab acknowledged a common criticism from Marcos loyalists or those from older generations: that those who weren’t born during Martial Law have no right to speak against the former president because they didn’t know what those years were truly like.

Some loyalists even say that those years under the Marcos regime weren’t bad.

In defense of his post, Gab said: “I am 28 years old. I didn’t experience the Marcos administration the way millions of people did, so in theory, I really have no right to speak on behalf of those who were truly affected.”

But he continued to say that as a young Filipino, he has a right to say something about an issue that is affecting our country: “But I am a soul of this generation, a citizen of this country, and the issue is causing a great divide between fellow countrymen and possibly affect my future, our future. So yes, I believe I do have a say. And so do the young guns of this country.”

Before he explained this, Gab looked into why the Filipinos were divided about the Marcos burial.

“Filipinos are forgetful. We never learn. We seriously don’t. This is a clear cut fact and has been our characteristic for decades. We are stubborn, complacent, entitled and boastful, partnered with an ungodly level of expectation and hope. Filipinos are gullible and will cling on to anything that looks, feels and sounds good,” he wrote.

He said that this could possibly be because of a lack of education or administrative failures, but argued that information in this day and age shouldn’t be so hard to attain.

He concluded: “Sadly, we are the type of people who, despite being warned, cross unstable bridges and once the bridge collapses, we complain and blame every single thing we can think of.”

‘I will not move on’

Gab finished by speaking about the Marcos family and speaking to the Filipinos who have told others to move on from the Martial Law era. (READ: ‘Marcos apologists, don’t tell us to move on’)

“Understand that forgiveness isn’t merely accepting what has happened. True forgiveness includes acknowledgment that horrific events did indeed happen, and simply showing an initiative to make up for it or even recognizing the suffering of thousands or even millions of Filipinos that you caused. Sadly, we don’t see any of this,” said Gab.

He finished: “There is no sense of humility, remorse or sympathy from the family, not to mention the recent, most devious burial ceremony I have ever read about. All that, above all, is what I find truly disturbing. So no, I will not move on as this is a direct attack towards our humanity. We deserve better.”

On November 18, former president Ferdinand Marcos was buried at the LNMB to the outrage of many protesters who took to the streets. The burial caught the country by surprise, because although the Supreme Court had voted to allow for the burial, petitioners still had time to file motions for reconsideration.

Celebrities and even political figures protested as well, whether on the streets, online, or through official statements.

Vice President Leni Robredo said in a statement: “As stated in several decisions from the Supreme Court, Ferdinand Marcos was a thief, a murderer, and a dictator. He is no hero. If he were, obviously his family would not have to hide his burial like a shameful criminal deed.” – Rappler.com