Dec 2, 2016 11:21 PM PHT
Rappler.com
Facebook Twitter Copy URL
Copied
Arlyn dela Cruz says that she will now cast the actors she originally had in mind for the characters: 'Both are now free to give life to the roles originally offered to them' 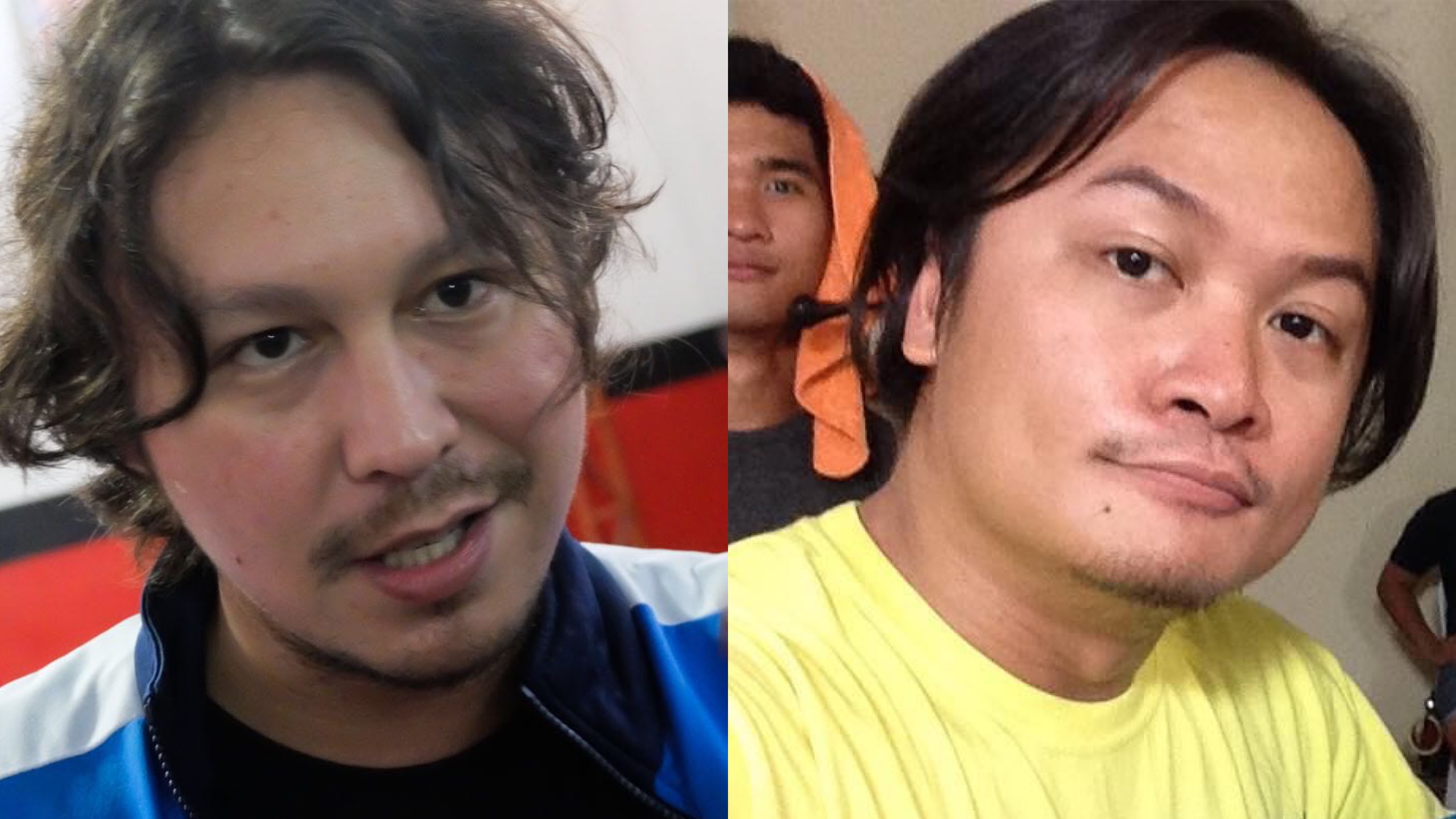 Conflicts on the set have made headlines in the past days. Ping accused Baron of urinating on him while they were filming a scene together. Later, Ping injured himself after hitting the metal walls of their set in reaction. ([READ] ‘So low’: Baron Geisler defends himself vs Ping Medina, movie director)

Baron’s role was initially written out of the script after the incident, but in a Facebook post dated December 1, Arlyn said that she had instead decided to change her actors.

“The decision is final, focused, and liberating. I will reshoot the scene as intended and with the original actors I had in mind. The film will be released internationally and locally without Ping and Baron,” she wrote.

Her decision had been discussed with Ping, she said, and they both agreed that it was for the best.

Arlyn explained, “Ping was a replacement and Baron was offered another role in the film, not the one in the scene with Ping.” She couldn’t work with the original actors because of conflicts in schedule.

“Both are now free to give life to the roles originally offered to them,” said Arlyn, adding, “Ping knew he was a replacement, Baron too knew because he said he is ready with ‘any role.'”

On casting Baron for the role, Arlyn said: “I do not need to go head on with stress. It was a bad decision to cast Baron, but not a bad move to trust him that he will remain sober for the entire shoot.

“To trust is a choice, you can never regret trusting a person even if his name is Baron Geisler.”

In the same Facebook post, Arlyn thanked Ping for his work, saying, “Years from now, maybe we will view that scene together with popcorn and drinks and look back on how this experience has made us stronger as individuals.”

To Baron, she said in the post: “You cannot use this project anymore. You are forgiven. You need help and I hope you get it soon. The next ‘stunt’ you might do may not receive understanding and forgiveness.”

On his part, Ping defended Arlyn’s decision to recast his role: “I will stand by direk Dela Cruz Arlyn until the very end. This is not her fault. She had no monitor as the small and cramped location did not make it possible. No one in their wildest imagination could’ve predicted this to happen.

“To end all misguided speculation and useless controversy, direk and I have decided to recast my role and reshoot all scenes to give me time to heal and rest. We are in the process of moving on.”