WATCH: Harrison Ford is back in first ‘Blade Runner 2049’ trailer 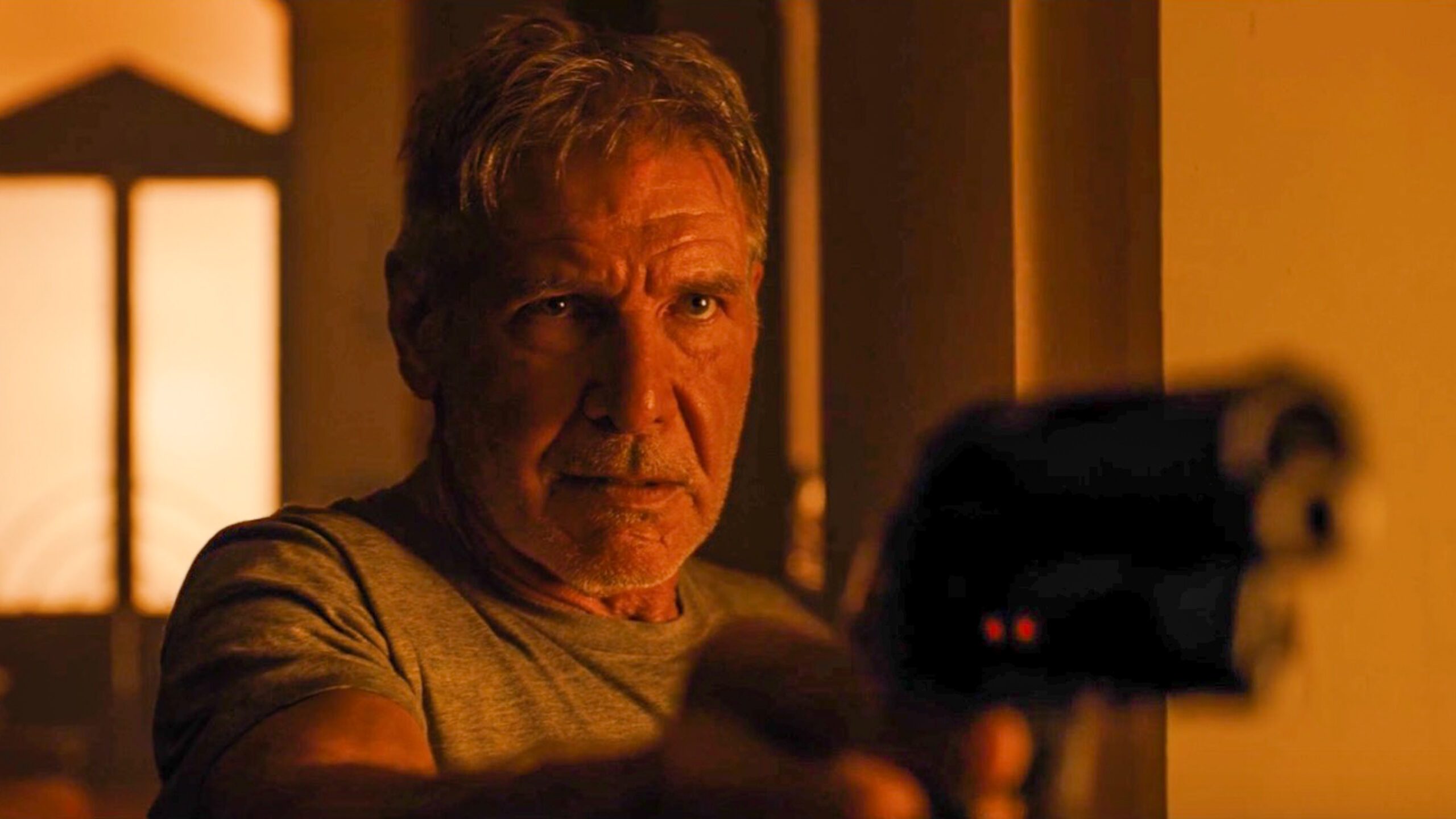 MANILA, Philippines – The classic 1982 movie Blade Runner is getting a sequel and Harrison Ford is coming back on board to play Rick Deckard once again!

In the trailer above, released on Monday, December 19, we see Rick pointing a gun at Ryan Gosling’s character, saying, “I had your job once. I was good at it.

Ryan, as his character, replies, “Things were simpler then.” The trailer description gives a synopsis of the film, which reads: “Thirty years after the events of the first film, a new blade runner, LAPD Officer K (Ryan Gosling), unearths a long-buried secret that has the potential to plunge what’s left of society into chaos. K’s discovery leads him on a quest to find Rick Deckard (Harrison Ford), a former LAPD blade runner who has been missing for 30 years.”

Blade Runner 2049, is a sequel set decades after the original, which is based on Philip K. Dick’s novel Do Androids Dream of Electric Sheep.

Ridley Scott, who directed the original film, is back onboard to executive produce, along with Bill Carraro, Frank Giustra, and Tim Gamble.

Also starring in the movie with Harrison and Ryan are Robin Wright and Ana de Armas.

The movie will be released in US theaters in October 2017.

Were you a fan of the original movie? What do you think about the sequel’s trailer? Sound off in the comments! – Rappler.com