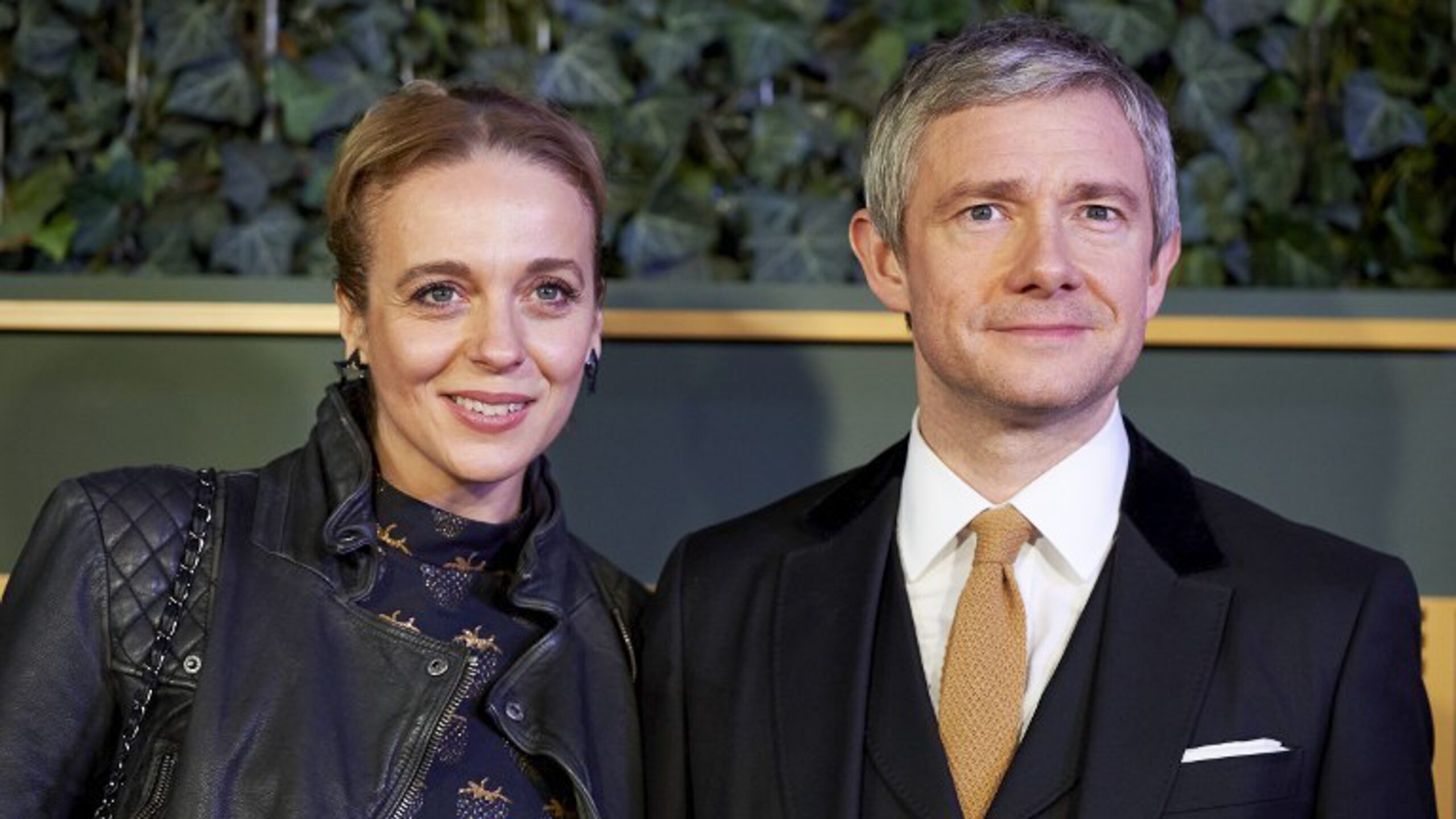 Facebook Twitter Copy URL
Copied
Martin and Amanda, who play John and Mary Watson in 'Sherlock,' are no longer together, confirms Martin

In an interview with The Telegraph, Amanda said that they are still best friends and love each other, but couldn’t live with each other anymore. Martin has moved to a flat in north London, she said.

“It is sad and it is upsetting, because you think you’re going to be with someone forever, but you either do that or you break up, and we both came to the decision that splitting was best for us,” said Amanda. “We’ve been really lucky to make it such a clean break, especially for the kids.”

Martin, 45, and Amanda, 42, have two children together. They met in 2000 on the set of their movie together Men Only.

On Sherlock, they play couple John and Mary Watson, who are set to introduce their newborn daughter in the upcoming 4th season. – Rappler.com