George Michael: Pop icon who caught the spirit of the 1980s 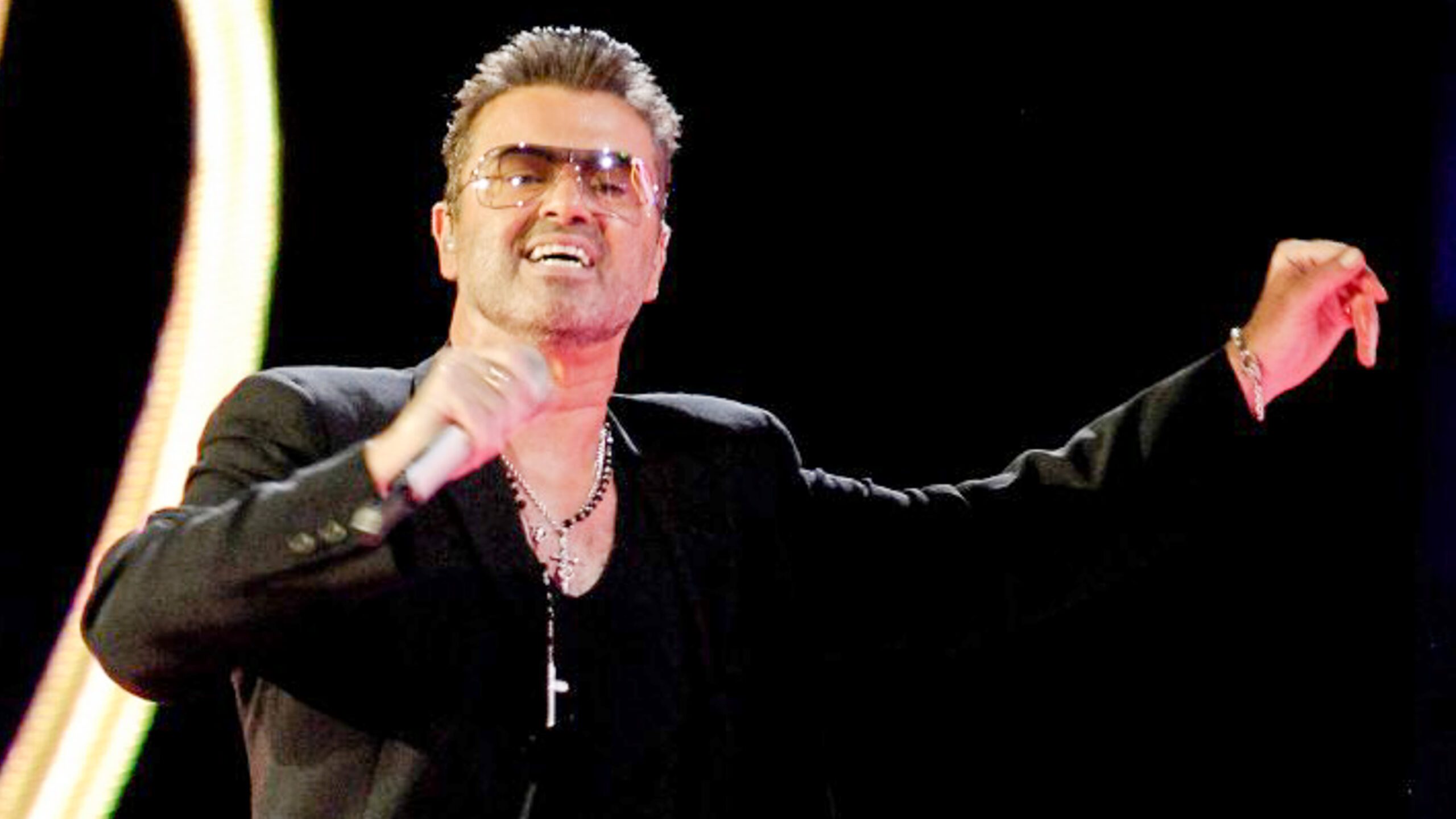 Facebook Twitter Copy URL
Copied
Following news of his death, we take a look back at George Michael's life and career

As one half of boy band Wham! and then as a solo artist, he created some of the biggest hits of the 1980s including “Careless Whisper” and “Faith,” selling over 100 million records in a career spanning nearly 4 decades.

In recent years, he was rarely seen in public, hitting the headlines more often for a series of bizarre accidents, some linked to drugs, than for his music.

But Michael – who came out as gay in 1998 after being arrested for committing a lewd act in the public toilet of a Los Angeles park – did not shy away from discussing his private life when he did do interviews.

“People want to see me as tragic with all the cottaging and drug-taking… those things are not what most people aspire to and I think it removes people’s envy to see your weaknesses,” he told Britain’s Guardian newspaper in 2009.

“I don’t even see them as weaknesses any more. It’s just who I am.”

On top of the world

Michael was born Georgios Kyriacos Panayiotou to a Greek Cypriot father and English mother in north London in 1963.

He met Andrew Ridgeley at high school and the pair went on to form Wham! in 1981.

With their good looks, perma-tans, highlighted hair and hedonistic image, the duo captured the go-getting spirit of the age and fast became one of Britain’s biggest pop acts with hits like “Club Tropicana” and “Wake Me Up Before You Go-Go.”

Their fame spread globally and in 1985, Wham! became the first Western band to play a concert in China.

They split the following year after 4 British number one singles and Michael embarked on a solo career, targeting a more adult audience.

Michael’s first solo album, Faith, was released in 1987. It signalled a change in style, with cover art showing Michael in a leather jacket, stubble and an earring and a first single entitled “I Want Your Sex.”

Faith was a huge hit, spawning the single of the same name which became one of Michael’s most famous songs, drawing widespread critical acclaim and selling millions of copies worldwide.

Drained by promoting the album, it was 3 years before Michael produced another, Listen Without Prejudice Vol. 1.

Several years later, Michael’s Brazilian boyfriend Anselmo Feleppa, died, leaving the star devastated. There was more grief in 1997 when his mother passed away.

Michael only revealed in public that he was gay in 1998 after being busted by police in Los Angeles. The star later said he had not wanted to come out while his mother was still alive.

He kept producing hits throughout the 1990s and early 2000s, courting controversy with 2004’s “Shoot The Dog,” an anti-Iraq war song whose video poked fun at George W. Bush and Tony Blair.

But fears for his health were growing.

In 2009, David Furnish, the now-husband of Elton John, who duetted with Michael on “Don’t Let The Sun Go Down On Me,” spoke of how the couple’s friends were worried for Michael’s health.

Michael responded by saying that John “needs to get on with his own life.”

He notched up police cautions for cannabis and crack cocaine possession and in 2010 was sentenced to eight weeks in jail after crashing his 4×4 into a London shop while under the influence of cannabis and prescription medication.

In 2011, he announced his split with long-term partner Kenny Goss. He then spent several weeks in hospital in Vienna after contracting pneumonia, later saying he had been close to death.

In 2012, Michael performed “White Light”, a song about his hospitalization, at the London Olympics closing ceremony.

But the following year, there were fresh concerns when he had to be airlifted to hospital after falling out of his chauffeur-driven Range Rover as it traveled at high speed on a motorway.

In 2015, he took to Twitter to deny claims from his cousin’s wife that he was using crack cocaine and marijuana and was in rehab.

“To my lovelies, do not believe this rubbish in the papers today by someone I don’t know anymore and haven’t seen for nearly 18 years…” he wrote. – Katherine Haddon, AFP/Rappler.com