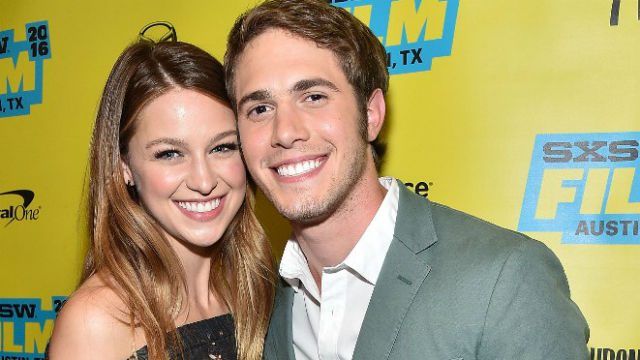 According to a report on TMZ, Melissa cited “irreconcilable differences” as the reason of the divorce. She also requested to use her maiden name again.

Melissa and Blake got married last year and it was reported that they got engaged in 2013. They have no children together.

The two met on the set Glee, where Blake played Ryder Lynn and Melissa played Marley Rose. Blake later joined Melissa in Supergirl, where he played the role of Adam Foster. – Rappler.com