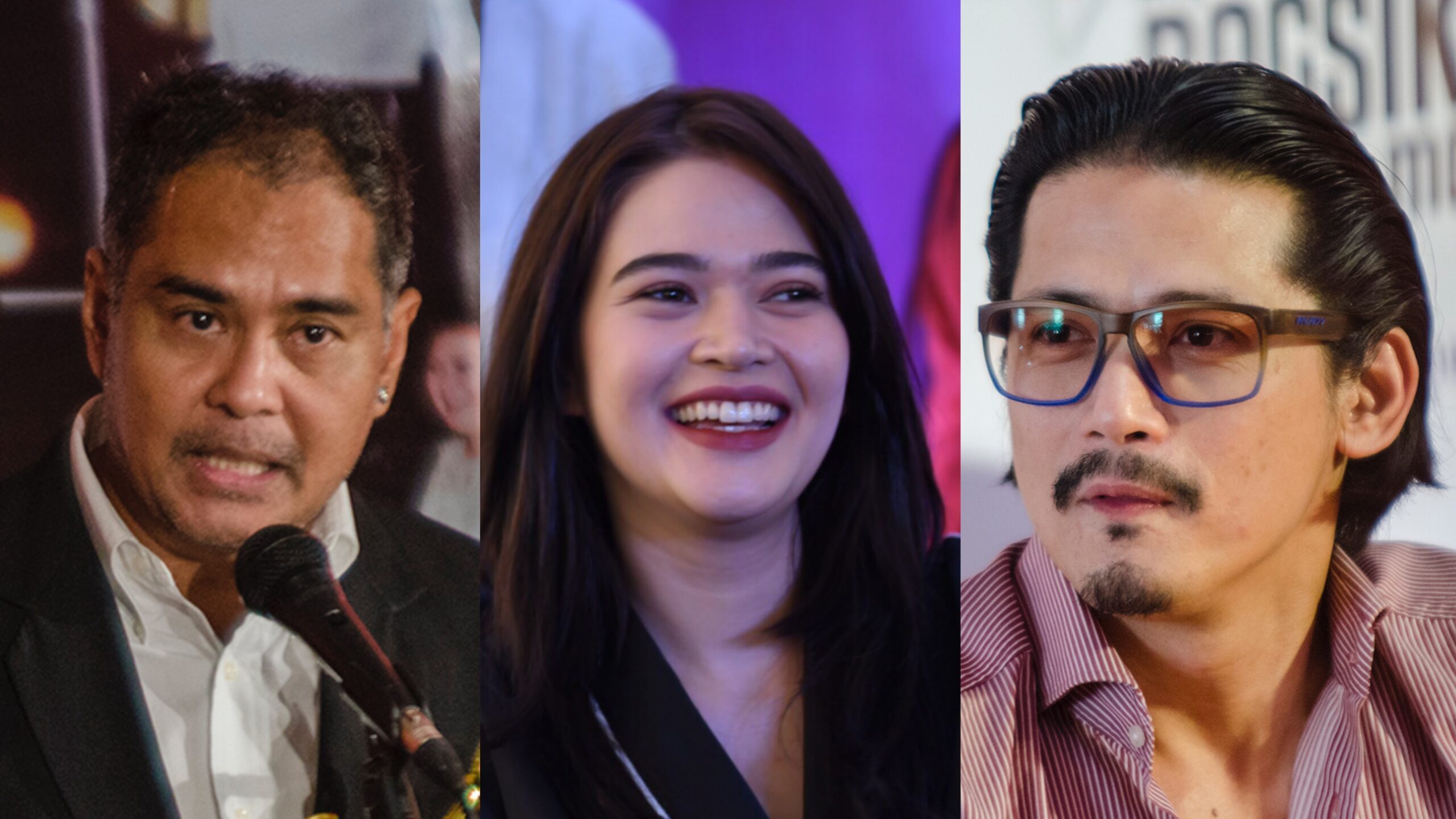 MANILA, Philippines – The Metro Manila Film Festival (MMFF) is in full swing and many film industry members are supporting the festival and inviting their fans to support it too.

Heneral Luna and Encantadia star John Arcilla posted on Instagram a review of Avid Liongoren’s Saving Sally, describing it as a masterpiece, and praising its stars, writers, and director. He asked audiences, particularly the youth, to support the film.

(It would be a waste if you don’t watch Saving Sally. It is a ‘master piece’ in its own right. Young people, you should watch it. The movie is for family, for friends, and even for couples. Millennials, you’ll definitely enjoy it. You’ll feel giddy and learn so much from the movie. It’s a simple but not so simple boy meets girl film.)

(I congratulate the winners of the Gabi ng Parangal and I salute and give respect to those who are behind the Metro Manila Film Festival and to all the agencies of the government who made this step towards uplifting our culture and arts stronger.)

Director Joey Reyes posted reviews of the movie Saving Sally and Die Beautiful on his blog. He also tweeted his thoughts on Vince & Kath & James.

Joshua Garcia is not the next John Lloyd. He is the original Joshua Garcia & he is the charm of VINCE & KATH & JAMES. Hats off to Direk Ted!

Till I Met You director Antoinette Jadaone watched Die Beautiful during the holidays.

Rio 2016 silver medalist Hildyn Diaz posted a photo of her family about to watch Saving Sally.

The movies in the MMFF 2016 will be shown at selected cinemas until January 7. The festival was originally supposed to run until January 3, but was extended after the festival committee members asked cinemas to show the movies for longer. – Rappler.com