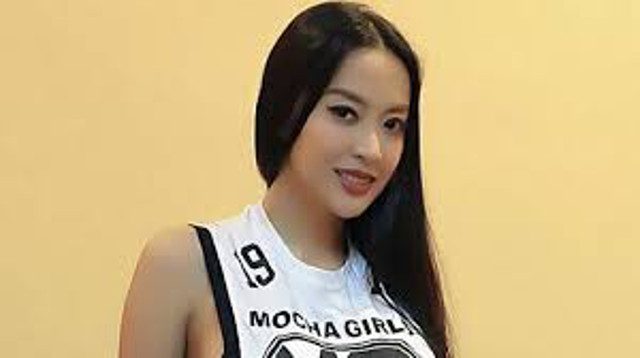 MANILA, Philippines (UPDATED) – Controversial blogger and entertainer Mocha Uson, known for her unflagging support for President Rodrigo Duterte, has been appointed a board member of the Movie and Television Review and Classification Board (MTRCB).

MTRCB Chairman Eugenio Villareal said her appointment papers are already with his agency.

“The MTRCB received recently a copy of Ms Uson’s appointment letter signed by the President; but she has yet to assume office in the agency,” he said.

Uson’s term as MTRCB board member will expire on September 30, 2017, according to appointment papers read out by Presidential Spokesman Ernesto Abella.

Asked about her qualifications to be MTRCB board member, Communications Secretary Martin Andanar cited her influence as a “blogger” and experience as an artist.

Uson shot to national fame during the 2016 presidential elections for leading the Mocha Girls, an all-female group of dancers who appeared during then candidate Duterte’s sorties. Her blog, Mocha Uson Blog, also became known for its fierce support for Duterte even after the elections.

She has become controversial for referring to journalists as “presstitutes,” or journalists paid by powerful people to write biased and inaccurate news.

Uson was previously thought to have been appointed Bureau of Customs (BOC) social media consultant, a report she and the BOC denied after netizens slammed the report. – Rappler.com